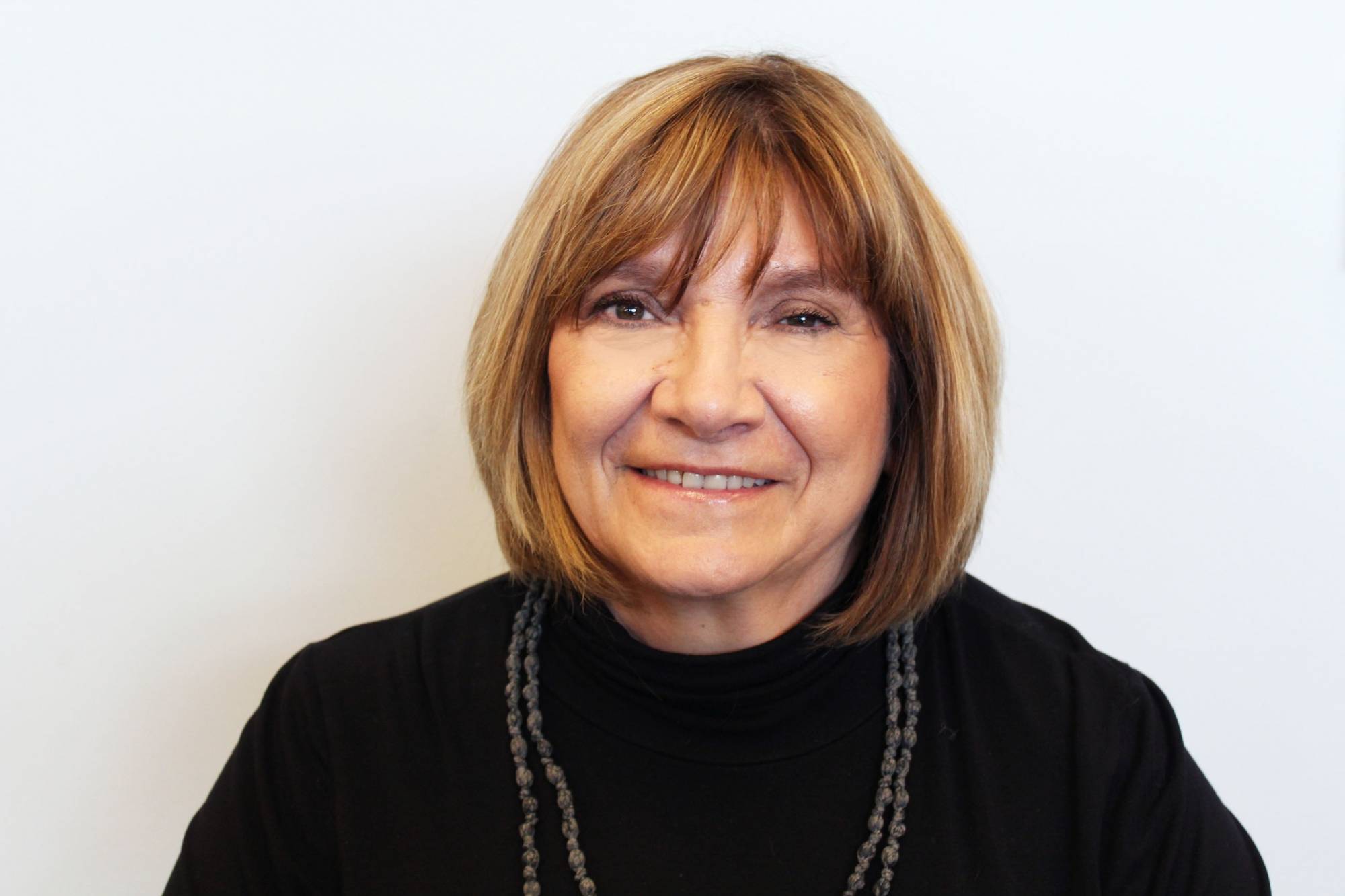 Anythink Director Pam Sandlian Smith has announced her candidacy for president of the Public Library Association (PLA). A division of the American Library Association, PLA helps provide a diverse program of communication, advocacy and programming for the advancement of public library services across the country. PLA’s 9,000 members vote on the elected position for a three-year term that begins in late June 2016. Sandlian Smith’s campaign focuses on a people-first platform that highlights the ingenuity of library staff as the industry continues to evolve and innovate.

“Early in my career, I had the good fortune to connect with ideas from places like the Aspen International Design Conference and NYC’s 92nd Street Y,” says Pam Sandlian Smith. “These learning opportunities about space design, hospitality, and community collaboration influenced by thinking about creating public libraries that focus on people. Designing libraries for people to think, learn, create, and connect with their community shifts the focus of public libraries and positions us as leaders in our communities. As people-focused organizations, public libraries can be the catalyst for successful lives and successful communities.”

Under Sandlian Smith’s leadership and vision, Anythink transformed from the worst funded library system in Colorado to one of the most recognized library brands nationwide. During her tenure, Anythink was awarded the 2010 National Medal for Library Service, the 2011 John Cotton Dana Award for Outstanding Public Relations, the 2011 Library Journal Landmark Libraries award, and is a grantee of the Institute for Museum and Library Services and the John D. and Catherine T. MacArthur Foundation learning labs project. Sandlian Smith was the 2010 Colorado Librarian of the Year and the recipient of the 2012 Charlie Robinson Award for innovation and risk taking.

Voting for the 2016 PLA election opens March 15 and closes on April 22. The final results will be announced on April 29, 2016. The 2016 PLA Conference takes place April 5-9, 2016, at the Colorado Convention Center in downtown Denver. For more information on Pam Sandlian Smith and her candidacy for PLA president, visit facebook.com/pamsandliansmith.