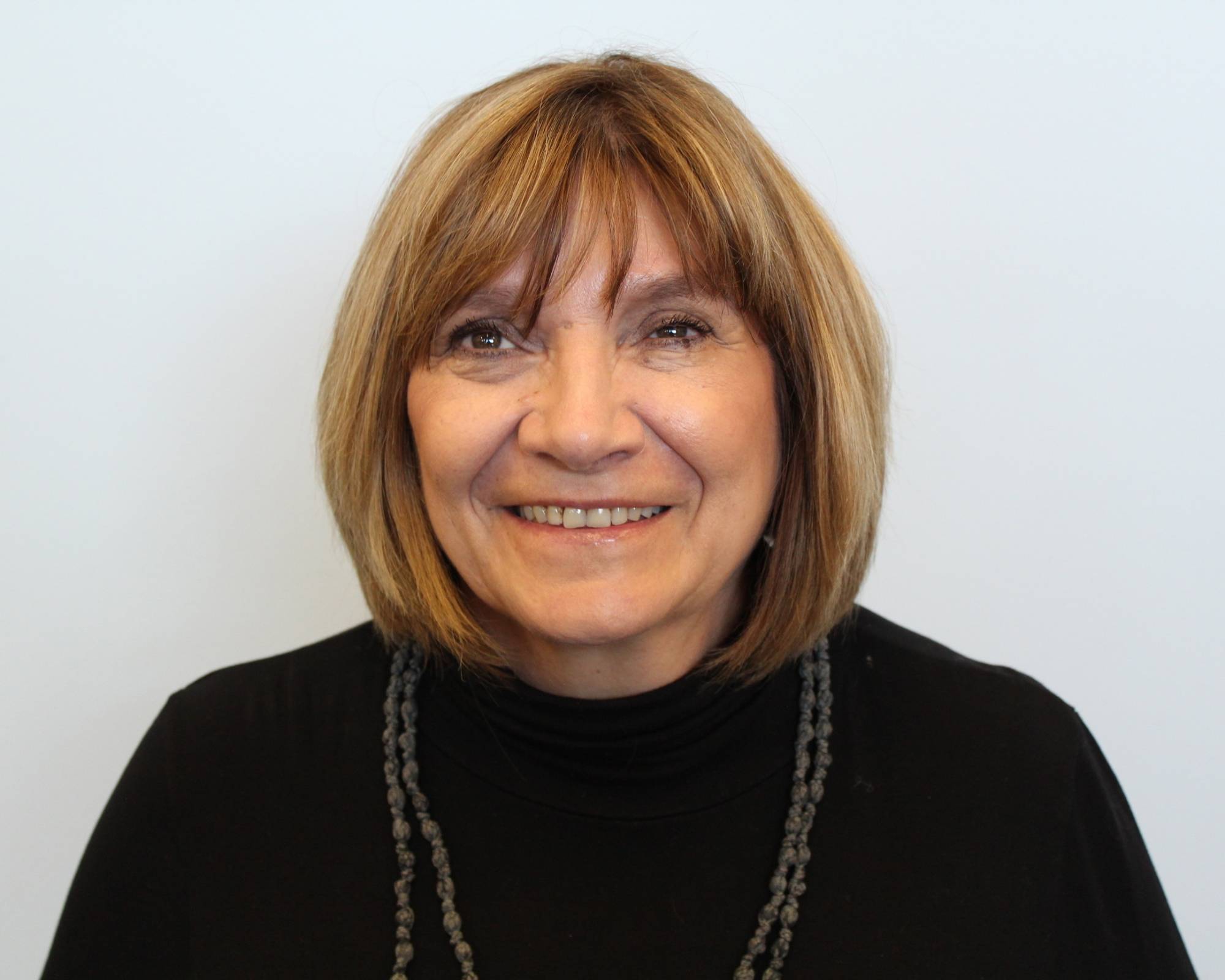 Announced Friday, April 29, Anythink Director Pam Sandlian Smith has been elected 2017-2018 Public Library (PLA) Association President. A division of the American Library Association, PLA helps provide a diverse program of communication, advocacy and programming for the advancement of public library services across the country. Voting was open to all PLA members.

“I am continually amazed at the energy and enthusiasm people have when they get a chance to experience our Anythink libraries,” says Pam Sandlian Smith. “It is such an honor to be able to represent our community on a national and international level as President Elect of the Public Library Association. I look forward to being part of the conversation about the importance of public libraries in our society.”

Under Sandlian Smith’s leadership and vision, Anythink transformed from the worst funded library system in Colorado to one of the most recognized library brands nationwide. During her tenure, Anythink was awarded the 2010 National Medal for Library Service, the 2011 John Cotton Dana Award for Outstanding Public Relations, the 2011 Library Journal Landmark Libraries award, and is a grantee of the Institute for Museum and Library Services and the John D. and Catherine T. MacArthur Foundation learning labs project. Sandlian Smith was the 2010 Colorado Librarian of the Year and the recipient of the 2012 Charlie Robinson Award for innovation and risk taking.

Sandlian Smith promotes a “people first” approach to library services, highlighting the ingenuity of library staff as the industry continues to evolve and innovate.