Anythink collaborates with Beer By Design to create library-inspired brew 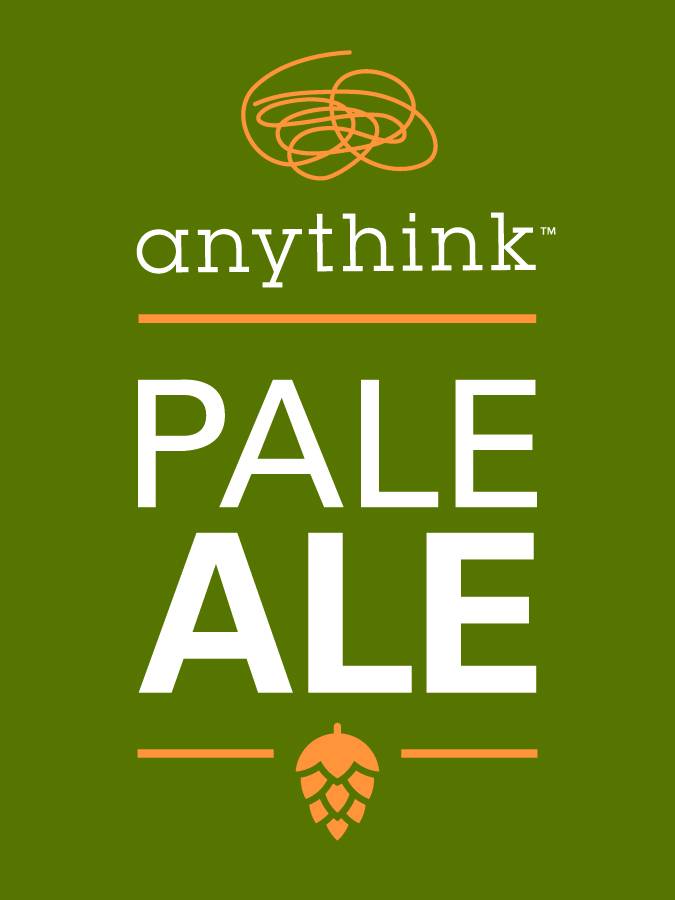 “Beer By Design has been a terrific supporter of the Backyard Concert Series, and Anythink has been eager to create its own craft beer,” says Anythink Director Pam Sandlian Smith. “This collaboration is an excellent opportunity to create something new while cultivating community relationships.”

“Beer By Design Brewery is delighted to help Anythink in producing this year’s special Anythink Pale Ale,” says Vance Sabbe, president and head brewer at Beer By Design. “Thanks to all the Anythink staff who helped in the collaboration efforts to include a specially designed beer as part of their Backyard Concert Series refreshment offering for 2015.”

The Anythink Pale Ale will be available for purchase at the July 10 and Aug. 14 Backyard Concert Series events, as well as at Beer by Design’s brewery and taproom, located at 2100 E. 112th Ave. in Northglenn. Customers can show their Anythink library card to receive $1 off a pint of the Anythink Pale Ale while supplies last (offer excludes happy hour).