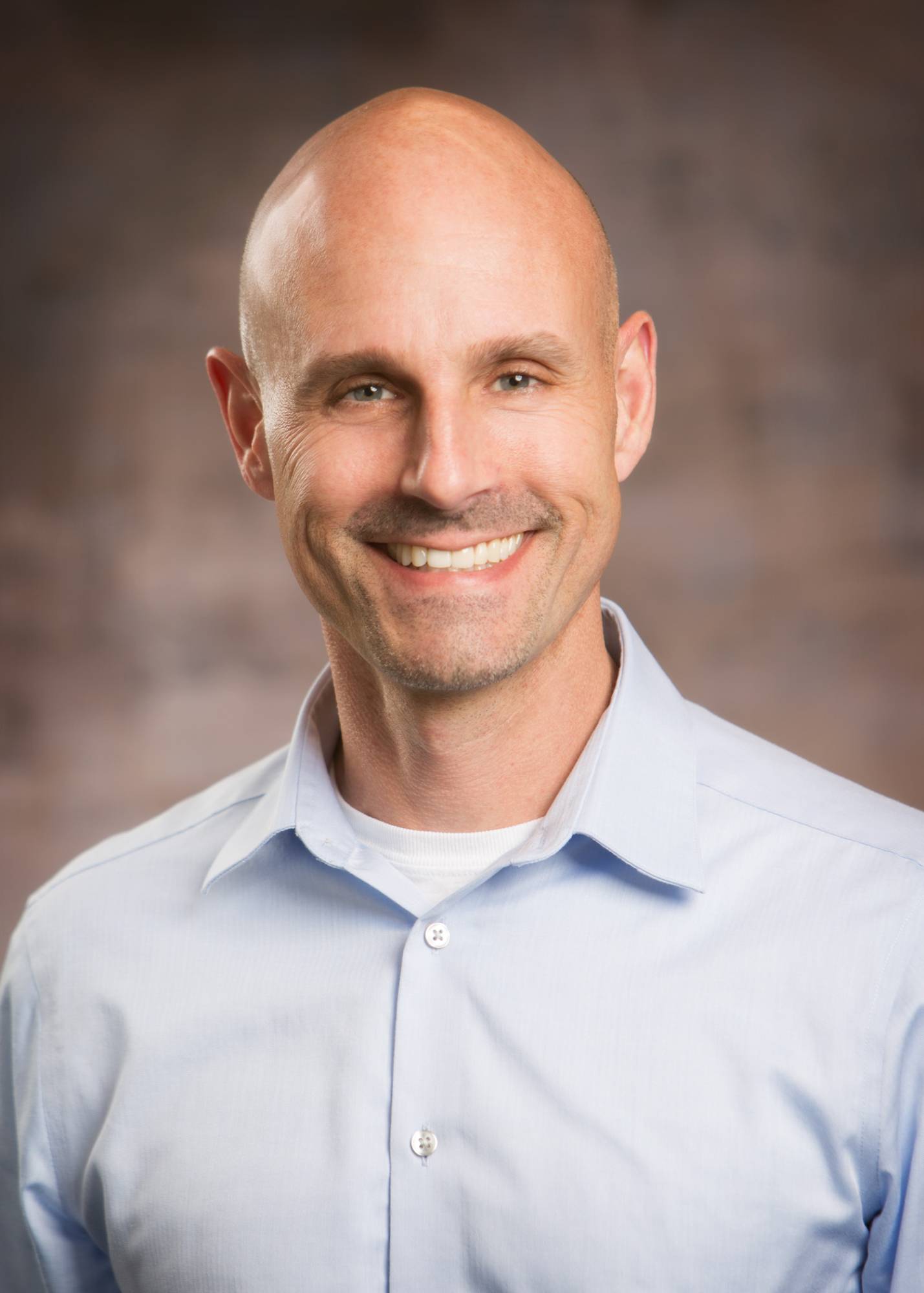 Anythink announces the selection of its next executive director, Mark Fink. Fink comes to Anythink from Yolo County Library in northern California. After an extensive national search, the Anythink Board of Trustees approved Fink’s hiring at the Aug. 17 board meeting. He will begin in his new role on Monday, Oct. 24.

“Anythink has become a beacon for innovation, creativity and community in Adams County. The library is a beloved space where people can pursue their dreams and feel more connected to each other and the wider world. The Anythink Board of Trustees was looking for a leader who fits the values and culture of our creative organization and who is ready to lead us into the future,” says Anythink Board President Lynne Fox. “We have found that leader in Mark Fink, and we’re excited to welcome him to Anythink.”

“Successful libraries evolve and thrive by embracing innovation and risk-taking while adopting a mission-driven strategy that reflects the identity, needs, and personality of their local constituencies,” says Fink. “Anythink has done just that over the past 13 years, and I’m honored to be part of the next phase of its evolution as the next executive director.”

Over the last 20 years, Fink has served in management and executive roles with four county libraries in California. Fink has also worked in social services, as an analyst with a legal consulting firm, and has taught at public and post-secondary institutions.

In his most recent role, Fink served as the library director and chief archivist for Yolo County Library. He was responsible for the overall strategic and day-to-day operation of the Yolo County Library, Archives, Records Center and Historical Collection; performed executive and administrative duties in planning and developing services and outreach; and oversaw the management of all Library, Archives and Records Center staff while serving as the external face of the organization. Fink worked closely with the Board of Supervisors, local friends groups and library supporters, and served on several volunteer community boards, including the Solano Community Foundation, the California Library Association and CALIFA.

Fink earned a bachelor’s degree from Willamette University, a MLIS from San Jose State University, a MPA from Golden Gate University, and a Juris Doctor from McGeorge School of Law. He recently became a certified community mediator and volunteers with the Yolo Conflict Resolution Center and earned a certificate in negotiation mastery from Harvard Business School.