What's all the hoopla about? Streaming.

Submitted by Erica Grossman on Jan 2 2014 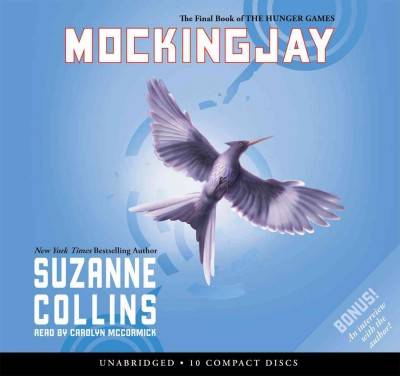 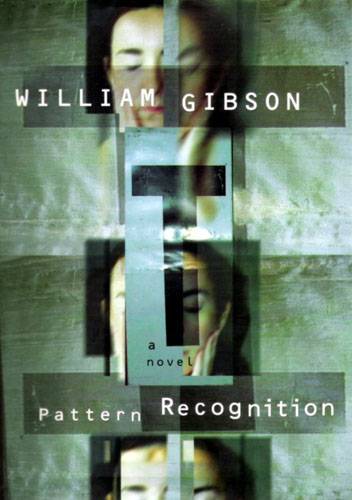 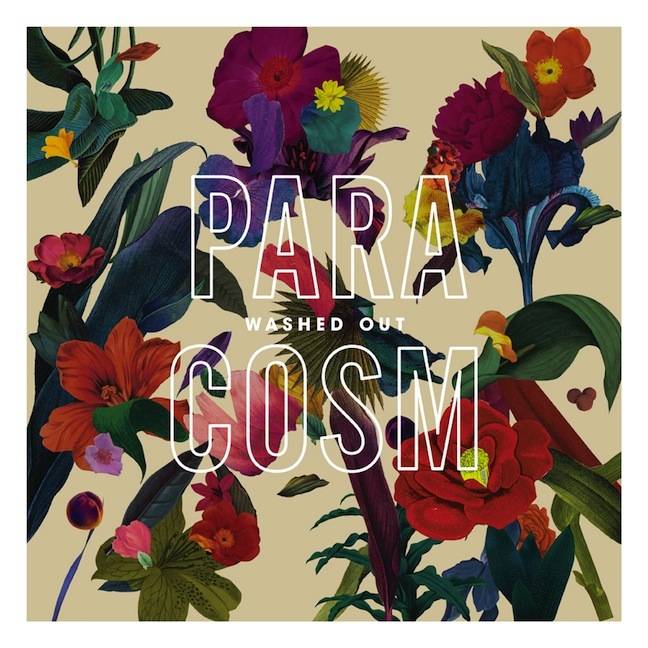 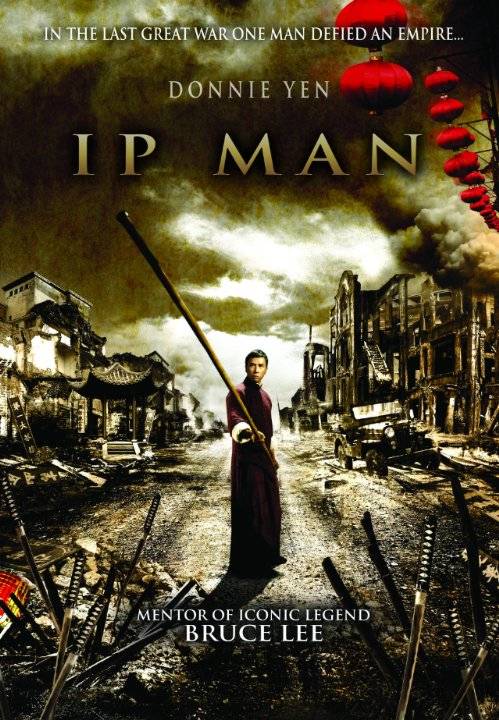 Stream instantly. It's that easy. Hoopla digital, the latest resource available to all Anythink customers, allows you to stream a variety of media directly to your device, whether that’s a movie on your tablet or the latest album on your smartphone. Ideal for those who love services like Netflix and Spotify, hoopla digital rolls up music, movies, TV shows and audiobooks into one spot that’s easy to browse and navigate. All you need is your Anythink card and an email address.

Here's how you can get started:

Looking for a recommendation? Here are a few of my favorite titles currently available on hoopla digital:

Ip Man – A beautifully choreographed film, Ip Man is tale of one skilled martial artist and his struggles and triumphs during the 1937 Japanese invasion of China.

Liberty Heights – Liberty Heights is a semi-autobiographical account of growing up in Baltimore during the 1950s, where religion, race and class all play an important role in daily life. Despite its serious themes, this film is peppered with several laugh-out-loud moments.

Puppy Party (or, for you cat lovers, Kitten Party) – If there’s one thing we need more of on our screens, it’s adorable baby animals.

Meet Cayce (pronounced “Case”) Pollard. She’s a marketing consultant with a severe sensitivity to brands, who is spending her days and nights tracking down the creators of short film clips posted anonymously on the Internet. In this thought-provoking and suspenseful novel, Gibson tackles the subject of the human desire to seek out pattern, art and commercialization in a post 9/11 world.

Winner of the 2013 National Book Award, The Good Lord Bird tells the story of Henry Shackleford, a young male slave who joins with a legendary abolitionist to fight against slavery, passing as a girl to survive. Michael Boatman’s narration provides a strong voice, dialogue and accent for complicated characters.

The Office (UK) – All comedy fans should give a nod to The Office, the original BBC series that served as the basis for the more recent American version. With Ricky Gervais as David Brent, the insufferable, meddling and out-of-touch boss of Wenham Hogg Paper Company, you can be sure to laugh hysterically while simultaneously cringing at the awkwardness. Gervais is also credited with creating, writing and directing the show along with Stephen Merchant.

Becoming Human – This thorough NOVA series provides a fascinating look at evolution and the human body. A comprehensive examination filled with scientific research, the details of each part unfold through the forensic investigation of different hominid specimens.

Ken Burns: Jazz – Explore 10 episodes of pure jazz as shown through the master documentarian Ken Burns. From The Original Dixieland Jazz Band to Louis Armstrong, discover the roots and legends of this American artform.

Hoopla digital has an excellent library of stand-up comedy albums, everything from classic comedians to some of the industry’s most recent rising stars. My favorites include: