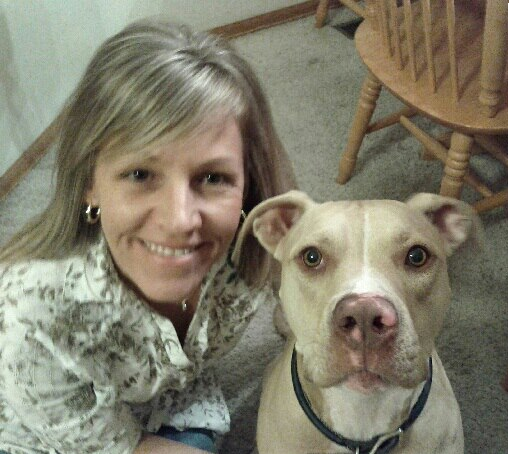 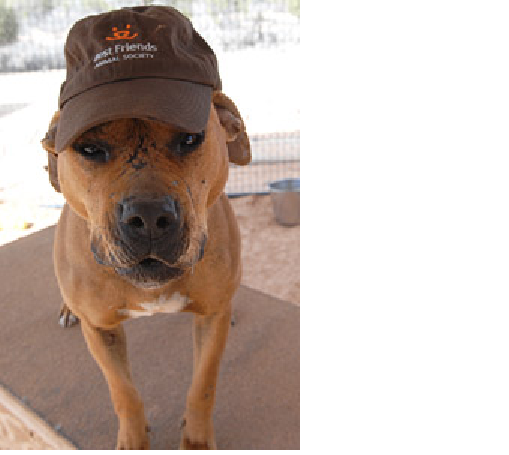 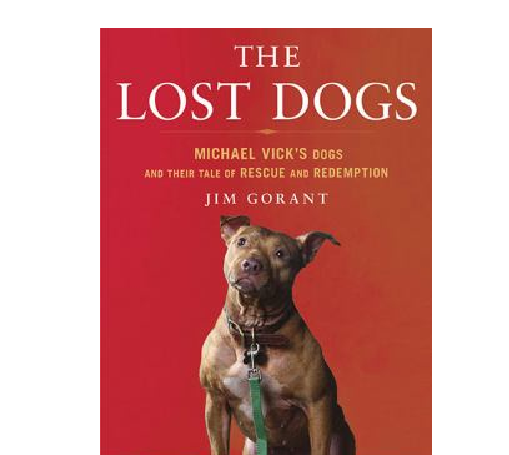 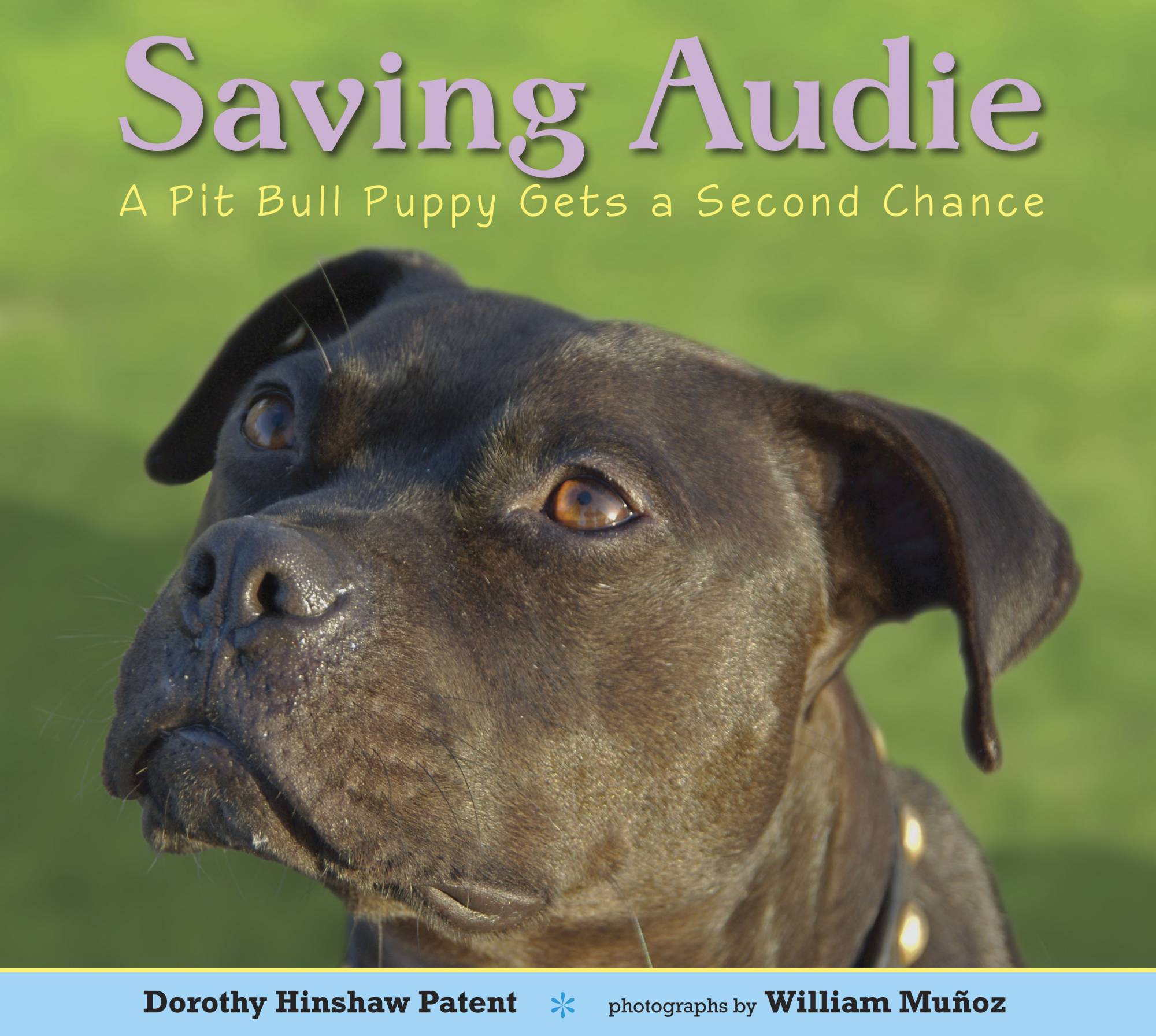 In April 2007, 51 pit bulls were seized from the Bad Newz Kennels belonging to Michael Vick. At that time, Michael Vick was the star quarterback for the Atlanta Falcons, leaving sports fans shocked and animal lovers outraged. A media frenzy ensued and the question arose: What will become of the dogs? Many people and even some animal welfare organizations wanted to follow what had been standard procedure up to that point -- euthenize them. However, a few smaller organizations such as Best Friends Animal Society and BAD RAP stepped in and petitioned the court to individually asses each dog, as well as find the dogs proper foster homes that would include rehabilitation and training. Of course, the biggest obstacle to this was funding. Who would pay? By court order, Michal Vick was to pay $1 million for the project. The result was a huge success. Many standard policies to euthenize dogs seized in dog-fighting rings are now being re-evaluated and changed. Most of the 51 Vicktory dogs, as they are now called, are living happily ever after, many of them as service dogs.

One of the most notable of the Vicktory dogs is Lucas. Lucas was Michael Vick's grand champion fighting dog and, because of his notoriety and perceived street value, the judge ordered that Lucas remain in the care of Best Friends Animal Society and not be placed for adoption. Lucas quickly became a part of the Best Friends family, but recently old age and a battle with Babesia (a malaria like condition common in dogs used for fighting because it is easily transferred through bite wounds) took a toll on Lucas. He's left this world for a better one. This blog is in memory of him and all the other Vicktory dogs who have risen to the challenge and showed us just how huge their heart is to forgive and forget.

If you are interested in reading more about the Vicktory dogs check out: The Lost Dogs: Michael Vick's Dogs and their Tale of Rescue and Redemption by Jim Gorant. Within months of reading this book, I adopted my own pit bull, Blondie, from the Boulder Human Society.

For children, Saving Audie: A Pit Bull Puppy Gets a Second Chance by Dorothy Hinshaw Patent is a picture book telling the story of Audie, who was just a puppy when he was seized from the Bad Newz Kennels.

Want to read more about pit bulls? Here are a few other great pit bull reads I recommend:

So great to hear they were able to be placed into loving homes! I wondered what happened to those poop pups.
Justina, thanks for writing about Vick's dogfighting ring and the dogs that were rehabilitated. Best Friends Animal Society does outstanding work and this is one of their many success stories.
<a href="http://www.tuffies.co.uk/">dog beds</a> - Probably the world's best dog beds! Tough, practical, luxury, waterproof dog beds that keep your dog warm and dry.
<a href="http://www.dogrunpanels.co.uk/">Galvanised dog run panels</a> - DogRunPanels.co.uk is an associate company of Easy Animal who are one of the UK’s leading pet websites selling a wide range of products to dog owners.
<a href="http://www.bigdogworld.co.uk">JAMES WELLBELOVED DOG FOOD 15KG</a> - The UK online pet shop specialising in products for large and giant breed dogs.
<a href="http://wuffstuff.com/brands/ROGZ.html">Rogz Dog Collars</a> - The Wuffstuff online pet shop is the ultimate dog supermarket; specialising in dog accessories in the UK.