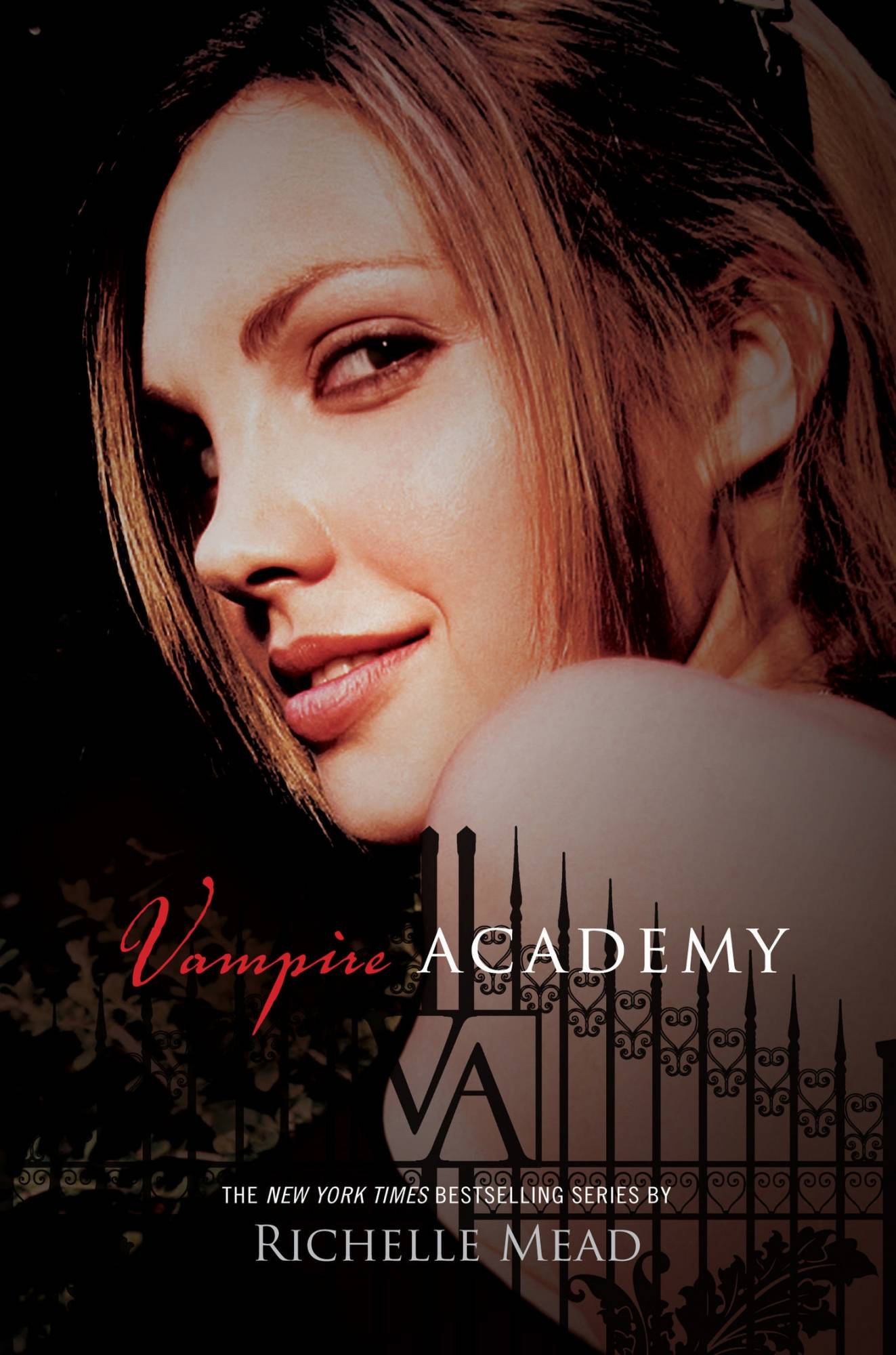 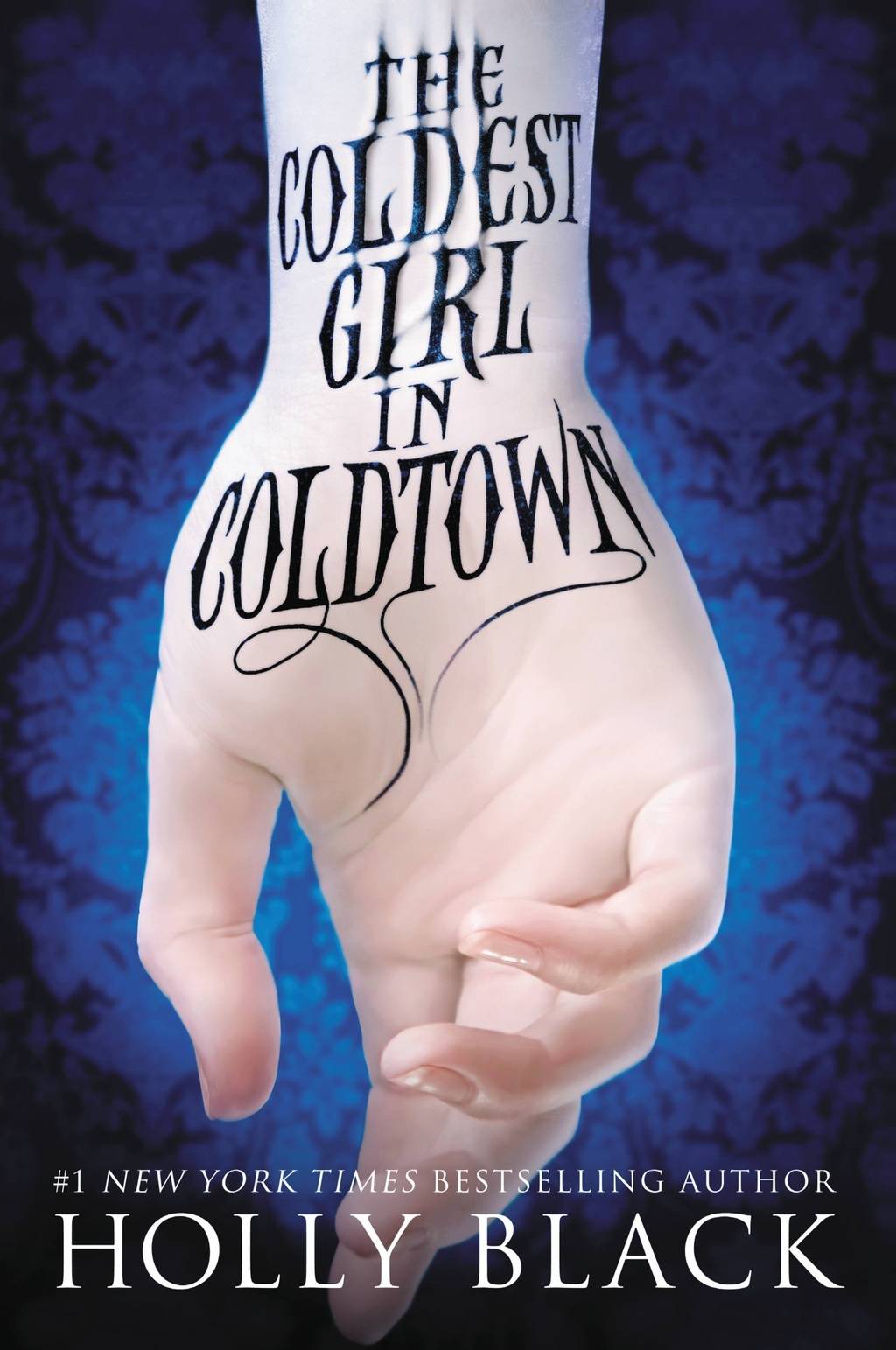 One of the most famous fictional characters in books and movies are vampires. Whether they are sparkly and romantic or feral and high dangerous, vampires are fun to read about. Here are some books that will not disappoint in regards to vampirism!

In this book, there are two types of vampires: the Moroi and the Strigoi. While the Moroi are considered the “good” vampires, have the ability to use magic, and only drink donations of blood given to them, the Strigoi are evil and kill for the blood they need. The mix of humans and Moroi vampires are the Dhampirs. Since Dhampirs are naturally faster and have better reflexes than the Moroi, they are trained to be guardians for the Moroi. St. Vladimir Academy is the training ground for both Moroi and Dhampirs.

Lissa Dragomir and Rose Hathaway are best friends who escaped from the Academy and have been living on their own for the past two years. One is Moroi, the other is Dhampir, yet they work together to protect each other from danger until they are caught and thrown back into St. Vladimir Academy.

This novel has the best of both worlds in regards to the various ways vampires are portrayed. Whether you already like vampires or despise them, you will enjoy this book. It's funny, witty and entertaining. With the amazing plots and fantastic characters, you won’t be able to help being sucked into this novel.

Bloodlines is the enthralling spin-off series of Vampire Academy that follows the adventures of characters we did not see much of in the previous series. Rather than Rose and Lissa, this book follows an alchemist named Sydney. Alchemists are humans with magical abilities who strive to protect vampire secrets and human lives. However, Sydney’s last encounter with vampires was not a positive one, and resulted in her allegiance being questioned. Sydney is not surprised when she is taken from her own bed in the middle of the night, sure she is going to be punished, and is shocked when she finds out the true reason: the royal Jill Dragomir is in mortal danger and Sydney has been called upon to protect her. As soon as they are sent off to human boarding school, Sydney knows this mission will not be as easy as it first seemed.

This is the perfect novel to pick up as soon as you finish the Vampire Academy series. It has the same qualities, but new characters and a fresh story to be told. It contains all the snarky banter, strong heroines, and thrilling action that is deeply loved in its companion series. If you enjoy reading about variations from the traditional vampire and learning more about the world set in Vampire Academy, then this is the perfect book to sink your teeth into.

The Coldest Girl in Coldtown by Holly Black

Tana lives in an alternate world where vampires not only exist, but in which humans know about their existence. To deal with the problem of vampiric overpopulation, the U.S. government has created places called Coldtowns, quarantines for vampires (that have been caught by bounty hunters) and humans (who wish to be changed into vampires). The catch is, once someone enters a Coldtown, they can never leave, innocent human or venomous vampire. Tana is the type of person who would never consider visiting a Coldtown, until the fateful morning when she wakes up as one of the sole survivors of a massacre from the night before. The only other living people in the house are her ex-boyfriend and a mysterious boy, both of whom she has to save before the sun sets and the vampires come back for an after-snack.

If you want a new twist on cliched vampire stories, this is the perfect book for you. From the very first page, you are immediately transported into a new world with different norms and new rules. There is nothing like this urban fantasy that mixes in vampires, drama, and road trips in a fantastic blend called The Coldest Girl in Coldtown. Another great aspect of this book is how there are different types of relationships, rather than only the stereotypical one that we see in a lot of literature. Next time you stop by the library, make this book your next victim!

Pearl is your typical 16-year old vampire: mostly evil, favors blood over hamburgers, and is deathly afraid of sunlight. That is, until the night when a sparkly unicorn magically appears and stabs her through the heart. Strangely enough, she survives being staked, and acquires new abilities as well. No longer is she bound to spending her waking hours in the dark and she, for the first time, begins feeling emotions she thought belonged only to humans. With her new abilities, Pearl is now expected to attend high school in order to lure an entree of humans to the ball as the King's feast. However, things get complicated when she finds herself friends with humans and her new conscience comes into play.

At first, this book can be brushed off as another cliche vampire novel. However, this is hardly the case once you open the book. You will be shocked not only by how unique this book is, but by the harshness and honesty of it as well. It also has something we don't see in many books – unicorns! This is definitely the book for you if you enjoy snarky humor, are prepared to face a few mind-blowing plot twists, and want an extra level of depth that explores what it means to be human (or a vampire).

It’s essential to end this with one of the most influential vampire novels of all time, Twilight. Bella Swan has just moved to Forks, Wash., in order to live with her dad. Things get a little shaken up in this small town when she meets the mysterious Edward Cullen. It is clear from the beginning that they can never be together, but as Bella's feelings grow more intense every day, she can't help but be drawn to Edward to discover his secret. Odds are against them, yet they still find themselves unable to resist each other. With Bella's safety at risk, there is no guarantee that they will make it through what life throws at them.

Although Twilight does have a sketchy reputation, it is still one of the most influential books in Young Adult history. There are many cliches and the writing is not at the same level as something you would read for a school assignment, but that is the beauty of it. The best way to enjoy this book is to read it when you want something light and fluffy. It will keep you entertained and leave an imprint on your heart forever. This is a beloved classic to many, and for good reason! Twilight will not leave you disappointed. After all, it is a love story with a bite!

Lexxie Clark is a teen blogger at Anythink Huron Street.

Great post, Lexxie! These are great recommendations.
I love a lot about this post! The topic, the way you ended each book's synopsis with a cute pun, and your choices! Especially that you included Twilight. I'm still a hardcore Twilight fan, and it's okay to love flawed things! It's one thing to go with the flow, and it's another to like what you like and be able to analyze it for what it is. Great post!
Great job, Lexxie! I still need to read Coldest Girl in Coldtown.