Anythink York Street will be closed on Saturday, May 15 due to graduation activities on the Mapleton Skyview school campus. The library will re-open during its regular operating hours on Tuesday, May 18. Anythink York Street customers are invited to use other Anythink locations, including nearby Anythink Huron Street or Anythink Perl Mack, on May 15.

Unsung Sam: A look at the work of actor Sam Rockwell 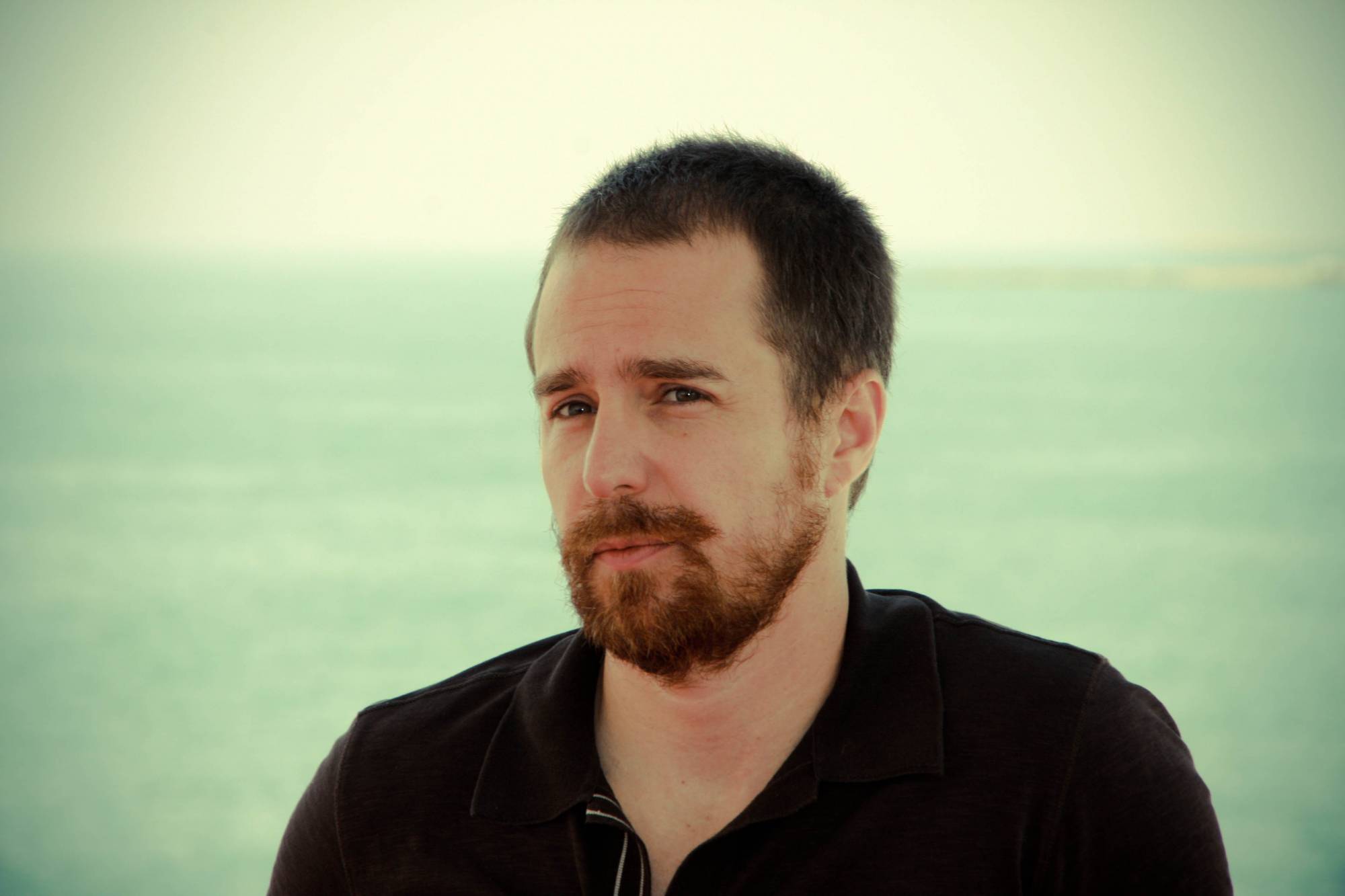 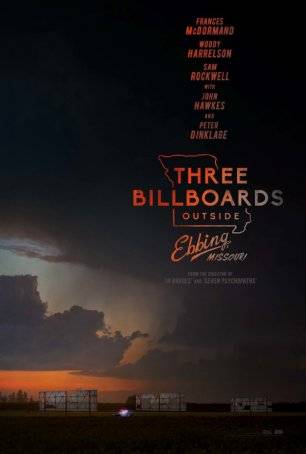 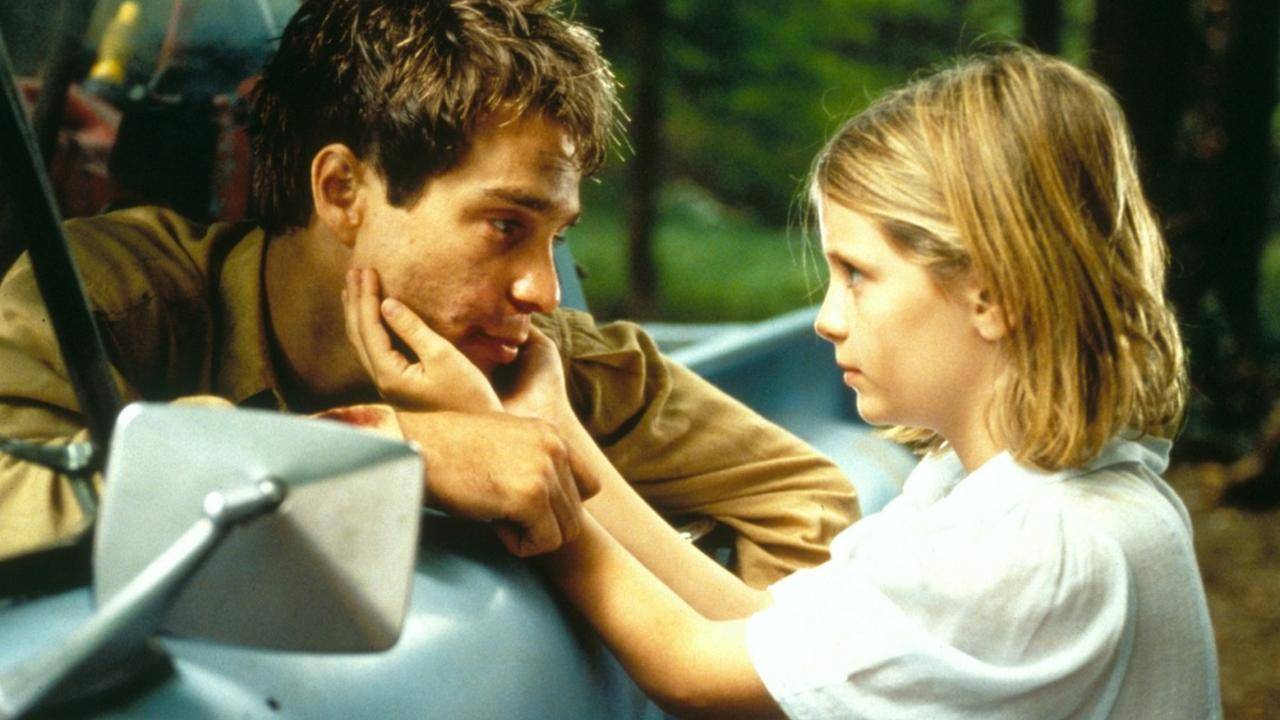 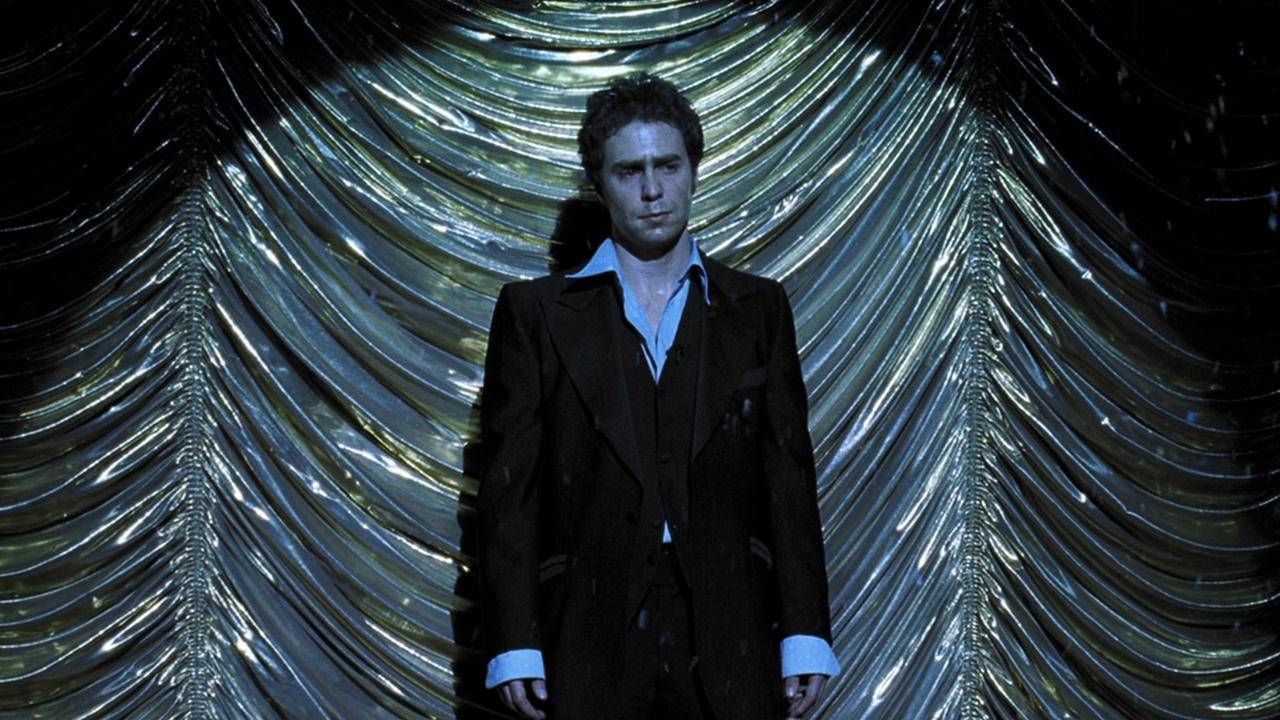 After the upcoming 90th Academy Awards ceremony on March 4, the front-runner for Best Supporting Actor might very well be introduced thereafter as “Oscar winner, Sam Rockwell.”

If that moniker doesn’t ring a bell, don’t be alarmed; though Mr. Rockwell is a prolific performer who made his film debut almost 30 years ago, he is far from a household name. Why should he be? Well, he’s only the most versatile actor this side of Dustin Hoffman. With his stunning gift for disappearing into a role (you’ve probably seen him a lot more than you realize) and his ability to never appear anything less than fully invested in a performance, the man has never been bad in anything. That’s not to say that he hasn’t been in anything bad; lousy movies do happen to good actors. But Rockwell is always on point, elevating everything he touches. This includes his very first film role, a low-budget horror flick called Clownhouse, in which the still green 19-year-old somehow manages to create a complicated and sympathetic character.

Even so, Rockwell has remained largely unacknowledged outside of the industry, and has criminally never been nominated for an Oscar before now. That’s all turning around, however, thanks to his lauded (if controversial) performance in the incendiary Three Billboards Outside Ebbing, Missouri.

In the past two months he’s hosted SNL for the first time (memorably becoming part of the “F-bomb” club) and picked up trophies for Three Billboards at the Golden Globes, the SAG awards and the BAFTAs. Whether or not this translates to a trip to the podium this Sunday night, now is the time to get familiar with this quirky gem of a thespian. Here are my picks for…

Box of Moon Light (1996): Rockwell steals the show as “The Kid,” an endearing eccentric living “off the grid” in this pleasing, if somewhat predictable, little indie film.

Lawn Dogs (1997): Rockwell pulls a 180 with an understated performance as a young man who befriends an imaginative 10-year-old girl in this quietly affecting drama.

Galaxy Quest (1999): This hilarious sci-fi send-up boasts an amazing ensemble cast, and Rockwell stands out as Guy Fleegman, the everyman who knows better than anyone what’s up.

Confessions of a Dangerous Mind (2002): Arguably Rockwell’s greatest triumph is his portrayal of game show creator, producer, and host Chuck Barris, who claimed in his autobiography to have also been a CIA assassin. A showcase for Rockwell’s dramatic and comedic chops, as well as his dancing skills (something he attempts to work into every role he takes).

Matchstick Men (2003): Ridley Scott’s Sting-esque caper puts Rockwell’s charisma on full-display, proving him to be a dream supporting actor (here to Nicolas Cage), the very definition of strengthening the lead.

Moon (2009): Pretty much a one-man-show, and Rockwell is more than capable of carrying it. He runs the emotional gamut as a man nearing the end of a three year solitary lunar stint.

The Way, Way Back (2013): Rockwell seems to be having a ball in this coming-of-age tale, as a free-wheeling water park manager who takes a struggling teenager under his wing.

Three Billboards Outside Ebbing, Missouri (2017): The one that finally hit the wider-audience mark and, yes, Rockwell displays his unique ability to be sympathetic even as he pulls off detestable. The tricky arc his character takes is handled with the actor’s inherent truthfulness, and in someone else’s hands easily might not have been sold.

The Assassination of Jesse James by the Coward Robert Ford (2007)