Due to the rising number of COVID-19 cases in Adams County, all Anythink libraries and offices will be closed to the public beginning Monday, Nov. 23, 2020. Curbside services will resume on Monday, Nov. 30. Print + Mail services will be unavailable Nov. 23-30, but will resume on Tuesday, Dec. 1. Find the latest updates and more information at anythinklibraries.org/community-safety-notice.

On Nov. 18, our system experienced a glitch that sent out incorrect text messages to some customers. If you received a message about overdue items, please check your account for the most accurate information. Our apologies to anyone who may have received a message in error. 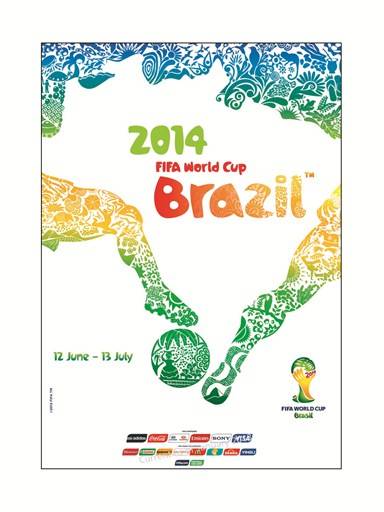 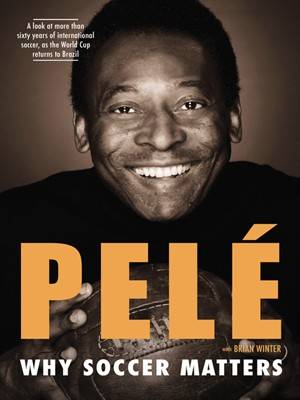 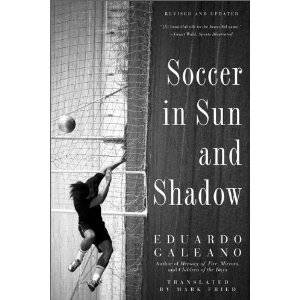