Thinking inking: Past and present tattooing 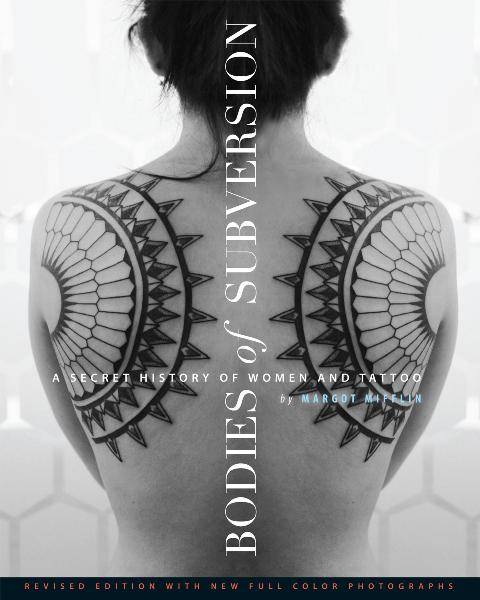 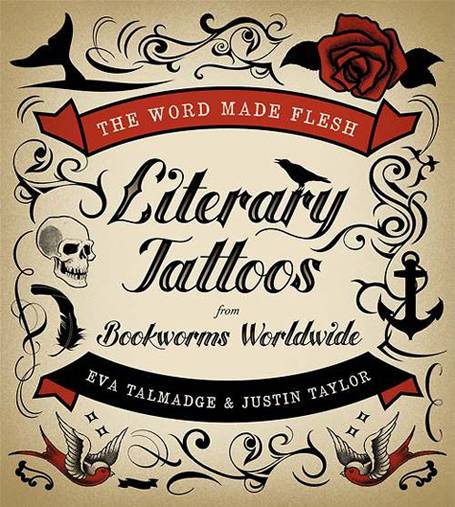 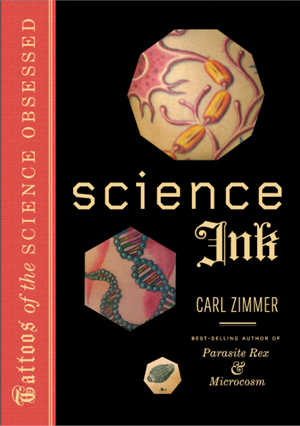 Learning about tattooing can be fascinating, whether or not you’re interested in getting inked yourself. A tattoo can represent permanence, and also be permanent, for an individual person. For people in general, or as a species, tattooing itself has had permanence, appearing throughout human history, though in varying ways in different cultures.

I like contemplating the story told by a specific tattoo, a story written in ink on a person. I’m intrigued in particular by how a tattoo both expresses and creates identity, within time and place. What aspects of tattooing might interest you? The following materials are great ones for thinking about inking, both past and present.

Books for investigating history and meaning:

DVDs for exploring culture and process:

Books for considering design and circulation:

Carl Zimmer does not have a tattoo himself, yet seeking to learn about the tattoos worn by others brought him “a river of pleasures.”  For me, learning about tattooing has made observing individual tattoos even more interesting.

Science Ink has some really neat tattoos!
Thanks for commenting! I really liked the Science Ink. I particularly enjoyed seeing an RFID tattoo.
Great read Laura! As a tattoo fanatic, I have been stuck in a rut on what I want next. Maybe some of these titles can help me out! :)
How about an RFID tattoo? :)