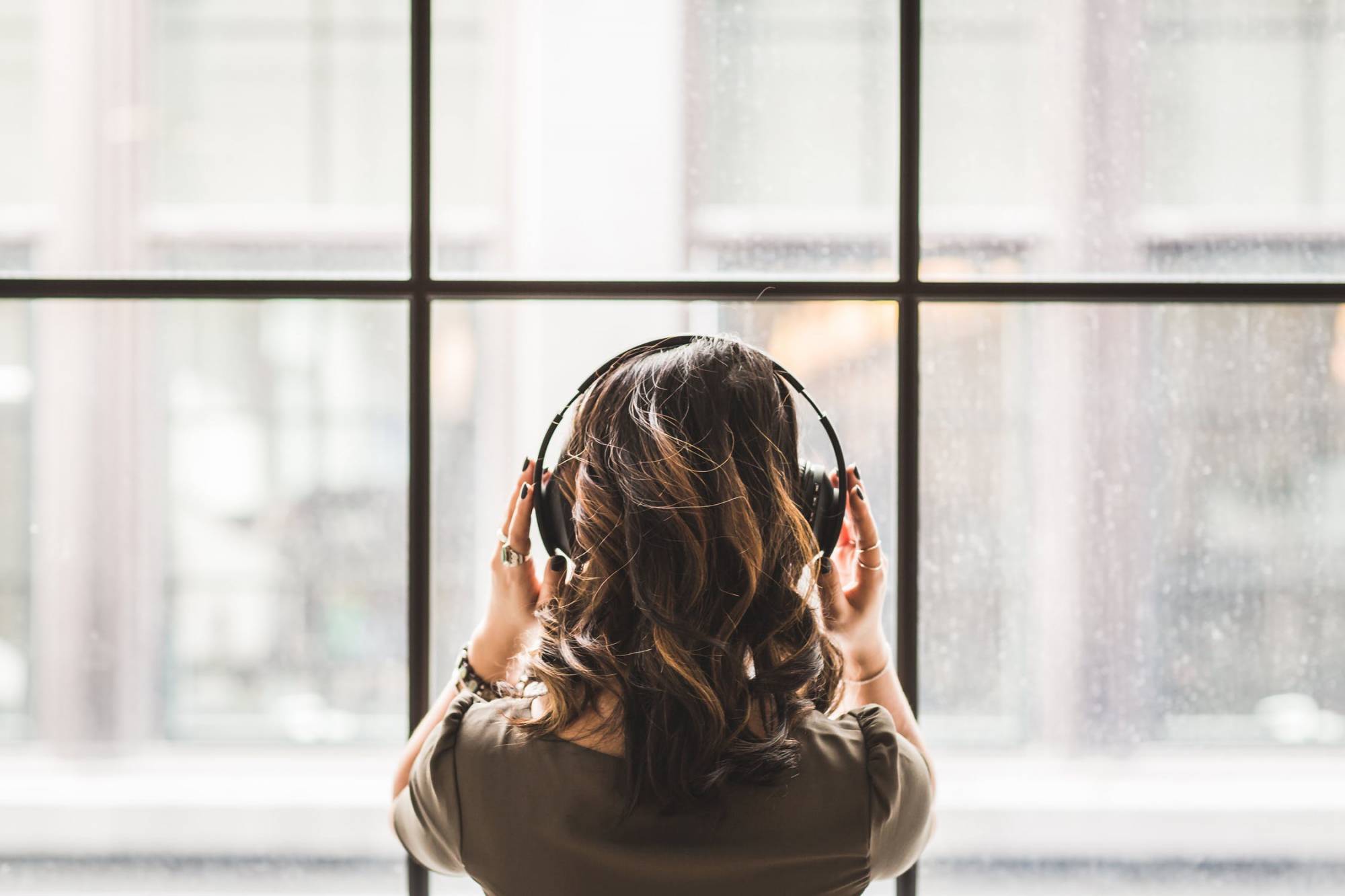 I don’t know if you’ve heard or not, but this was a tough year – a recap of it is unnecessary. We all know the myriad ways in which 2020 was difficult and challenging. What is always necessary, however, is a recap of the year in music – even if the year felt like a decade.

Despite the circumstances, a lot of great music came out this year. Legendary icons like Bob Dylan and Bruce Springsteen released albums to much acclaim while newer artists like Bad Bunny and BLACKPINK broke into the mainstream (and made listeners of Dylan and the Boss feel even older) with their infectious international futurism. Stalwarts of the pop charts continued to reign, like The Weeknd with After Hours, and set the internet aflame, like Cardi B and Megan Thee Stallion’s catchy and controversial “WAP.”

Some standout albums include:

This is the best album yet by the prodigious sisters. Catchy, clever songs that sound like 70s classic rock done in a distinctly modern way. It pairs nicely with last year’s Father of the Bride by Vampire Weekend.

Exactly the kind of sunny, breath-of-fresh air album that we needed. Because of the times, yes, but also because the band’s 2017 album, Crack Up, was a dense, inaccessible work of staid art; a beautiful chore. But Shore is undeniable upon first listen – and gets better each time.

Simultaneously uplifting and apocalyptic, this is gospel by way of a talented hip-hop collective. The many talented members of the group complement each other beautifully, merging flawless rapping, soulful vocals, and rich, sumptuous beats to make an album that somehow sounds familiar and revolutionary at once.

Rearrange Us by Mt. Joy

Upholding the grand tradition of rousing fedora rock that should play over the credits of a quirky indie movie, Mt. Joy is required listening for anyone awaiting the next Lumineers record. This is big, rousing arena rock played as a living room concert. No line will remind me of 2020 as much as “bug eyes get a good look at the windshield.”

But the very best albums of the year actually reflected the year. They had something to say about the times, or were produced within the limitations of them. Typically, the best albums of any particular year are simply that: the best (depending on what nebulous subjectivity one uses to define “best”). This year, though, the best albums were the ones that were, indeed, the most 2020. They were an instant interpretation of the year and will, in time, likely act as a sort of time capsule. They captured and defined this memorable moment – and sounded pretty good doing it.

Bon Iver’s single, "PDLIF," is a great example of this. The song, a perfect piece of Justin Vernon’s unique folk pastiche, is a direct response to the COVID-19 crisis, a haunting but hopeful affirmation – “please don’t live in fear” – to our collective resilience. I've listened to it roughly a billion times this year.

But that’s only a three-minute song. There are entire albums that accomplish the same thing. This is the music that, now and forever, will define 2020 for me:

All of Fiona Apple’s albums are masterpieces. But none of them have ever captured the zeitgeist quite like this one. Mostly finished before the quarantine, Fetch the Bolt Cutters was nonetheless made under quarantine-like conditions. And it sounds like it. Apple recorded most of it at home, often using household items as drums. The title track even features her dog barking. But the songs are typically her – bluesy and unconventionally catchy, with witty and insightful lyrics that come across as a glorious cross between Dorothy Parker and Emily Dickinson. This album was a liferaft for many during the early days of the pandemic, proof of what one can accomplish while trapped inside at home. It was a metaphorical pair of bolt cutters, setting us free even when we couldn’t leave.

RTJ4 by Run the Jewels

The best album yet by Killer Mike and El-P, RTJ4 features everything we love about Run the Jewels – two old-school MCs trading boastful, swaggering verses over hard-as-diamonds beats. The duo hasn’t changed. What did change this year, though, was the world onto which their music dropped. When it was released this summer, it sounded as if it was a present-tense narration of the state of the nation. Listening to RTJ4, one can hardly believe it was written before the murder of George Floyd and a historic summer of civil unrest as America confronted the dense shadow of its history of racism and inequality. Killer Mike’s first verse on “Walking in the Snow” is his most prescient and powerful statement in a career full of them. Distressingly, none of this is new. Run the Jewels have been telling us about this for a long time. But in 2020, perhaps the world finally listened.

folklore and evermore by Taylor Swift

A revelatory, tone-shifting album by the biggest name in pop music was surprise enough. But then she released a spiritual sequel just five months later. Feeling inspired during lockdown, Swift reached out to some of the best musicians in indie rock and crafted sensitive, moody tunes that sound exactly what you might think “Taylor Swift working with The National” would sound like. But the biggest surprise of all is just how right it feels. folklore and evermore are proof, though, that Swift is capable of painting in any palette. This one, though – muted, woodsy, and melancholy – fits as cozily as a well-worn cardigan. In an entirely unpredictable year, one of the most predictably solid artists of her generation managed to surprise everybody. No other album in 2020 felt as much like 2020 as these did. And thankfully, 2020 was made a bit better because of it.