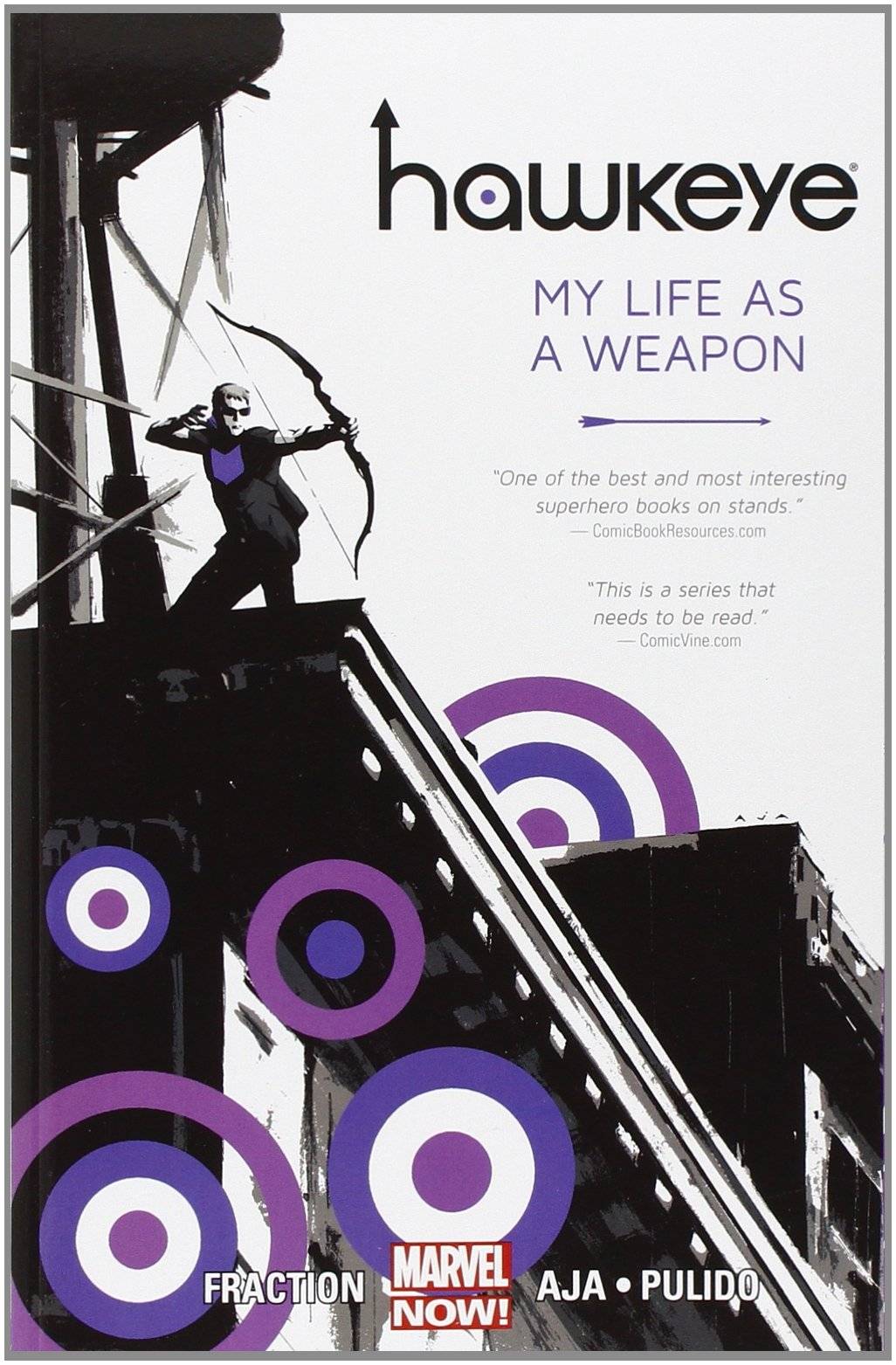 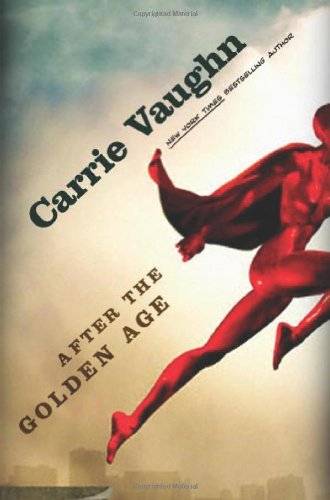 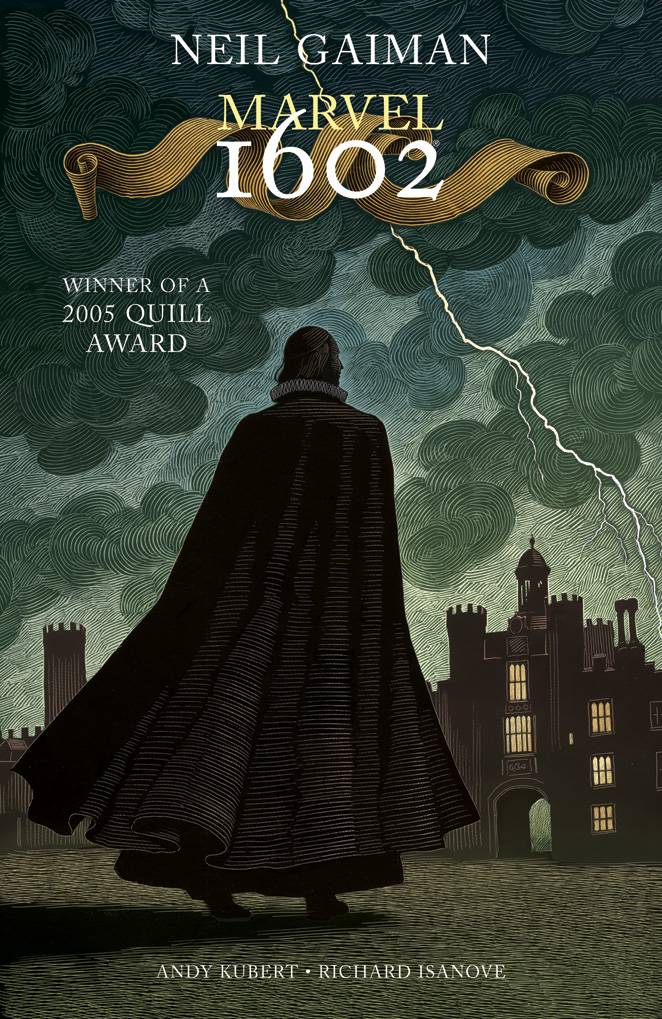 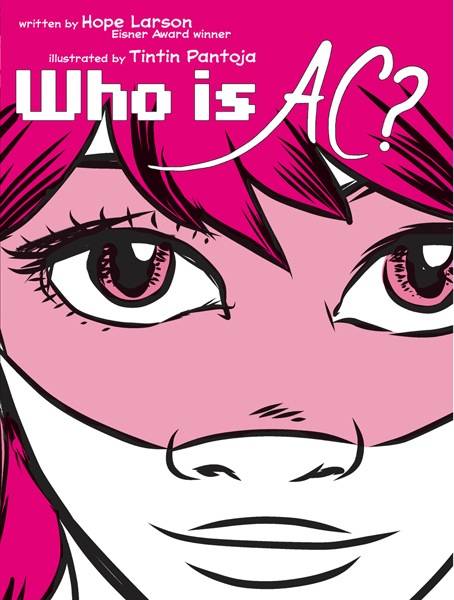 These days it feels like every other television show and movie has some sort of superhero origin, from Marvel's Avengers and Agents of Shield to the CW's Arrow, Sony Picture's Amazing Spider-Man and Fox's new show Gotham.  Even classic characters like Sherlock Holmes and Ichabod Crane are now playing out their stories in ways similar to superhero story arcs (though they do lack the spandex suits and billowing capes).

Let's explore some superhero stories that are lesser-known then their silver screen counter parts.

Hawkeye: My Life As A Weapon by Matt Fraction

This collection of Hawkeye comics is centered on Clint Barton's life outside the Avengers. With classy images, sharp witt and snappy dialogue, the stories illuminate what it is like to be a superhero without any superhuman powers. Barton takes on unfair landlords, thwarts a group of carny folk set on robbing their audience, and gets more than he bargained for after purchasing a 1970 Dodge Charger.  I loved this collection, and will deffinitly be reading the next installment.

After the Golden Age by Carrie Vaughn

What would life be like if your parents were the premier superheroes of the city but you failed to inherit any powers of your own? For Celia West having such famous and heroic parents has been anything but a dream come true.  After an epic teenage rebellion phase after which she leaves her family behind to find her own life, Celia finds herself in the middle of a court case against her parents' arch enemy. Employed by the prosecution as a forensic accountant, her past returns with a vengeance. For anyone wanting an adult novel about superheroes, this is a great read.

The premise of this graphic novel is to take all of the near and dear characters from the Marvel universe (Nick Fury, Spider-Man, Dr. Strange, the Fantastic Four, the X-Men and many more) and ask what would happen if they had lived in 1602. While the time period changes, the strength of the characters remains the same. It is fascinating to see how their lives play out against the backdrop of Queen Elizabeth's death, the Holy Inquisition, and the discovery of a new continent.

Who is AC?  by Hope Larson

With classy art, an engaging heroine and a fun plot, Who is AC? is sure to appeal to people looking for a female-led superhero story. Lin is your average teen who has moved to a new town – and just happens to be zapped by her phone and turned into a hero. Her nemesis doesn't give her much time to settle into her role and soon she is stopping robberies and saving people from digital possession, all while trying to figure out her role.