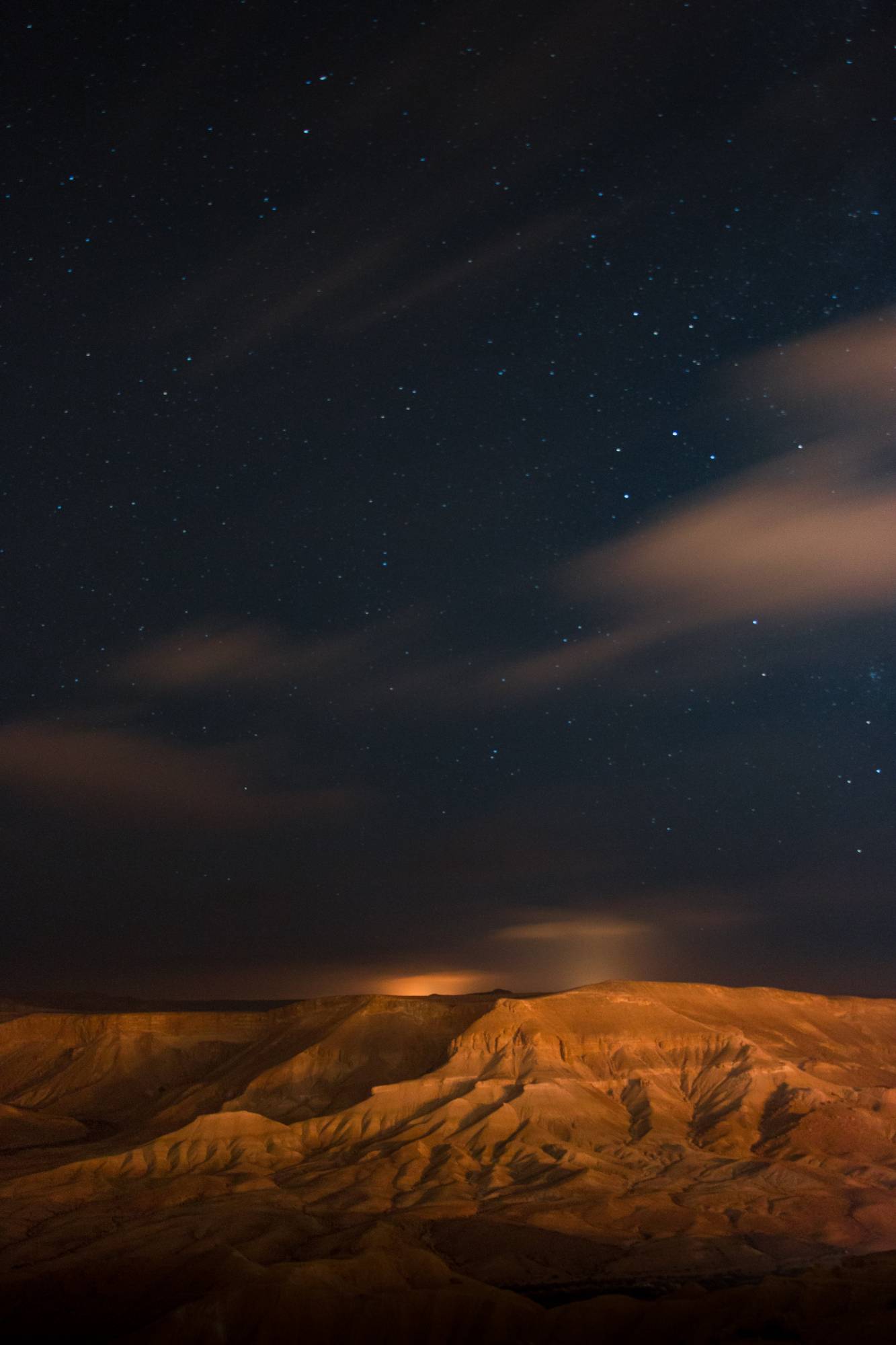 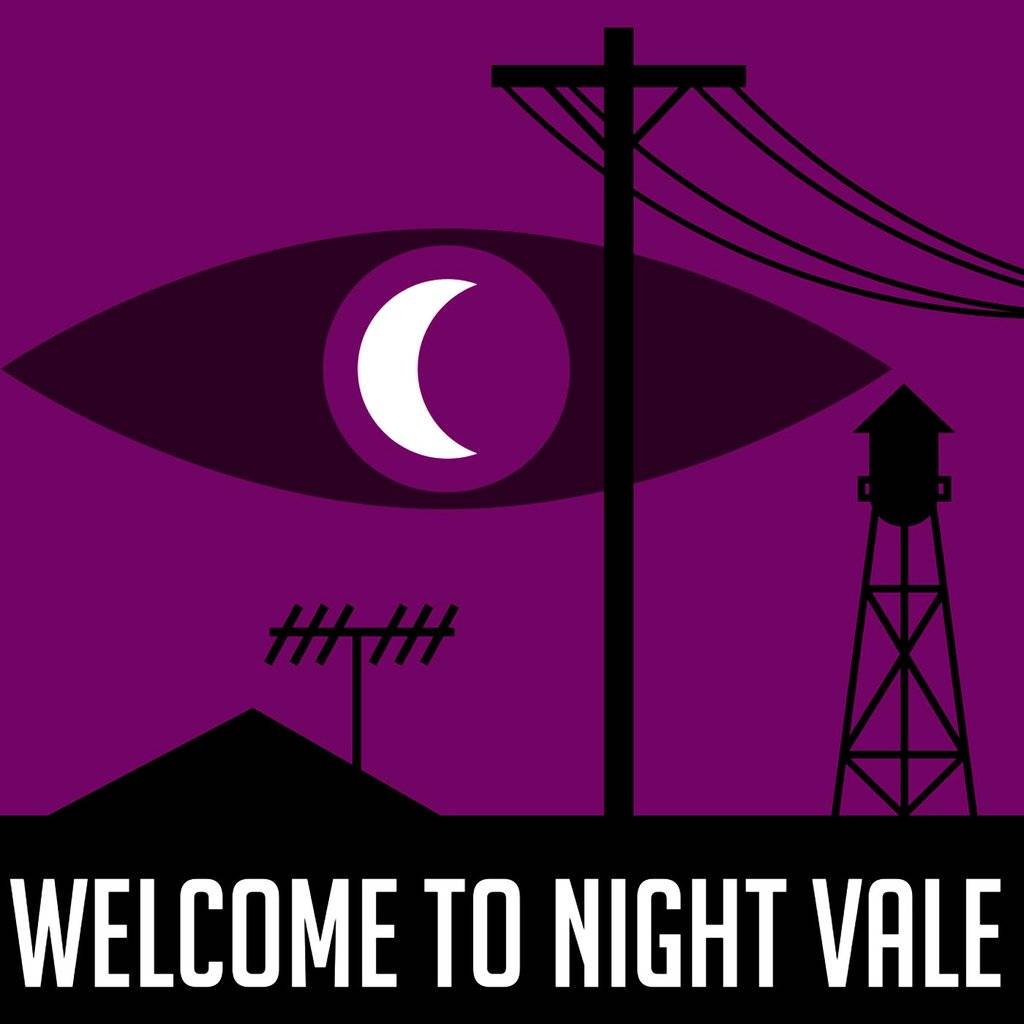 The heat of our fiery sun tends to weaken me this time of year. It's because of this that I harken back to a show I've long loved. It features "a friendly desert community where the sun is hot, the moon is beautiful, and mysterious lights pass overhead while we all pretend to sleep."

Welcome to Night Vale is a podcast that began in 2012, written by Joseph Fink and Jeffrey Cranor and performed by a slew of actors, headed by Cecil Baldwin. Baldwin plays the town's own Cecil (Palmer, in this case), a radio host who is a treasure to the city and, quite frankly, to anyone else listening.

The show is your typical community radio broadcast, complete with events calendars, traffic reports, breaking news, and the weather. But, in its own beautiful way, it adds a Lovecraftian spice that sets it apart from your typical program. The dog park has just opened, but it is forbidden to enter. Wheat and wheat by-products are illegal to consume. Street cleaning day is on the schedule, and for goodness' sake, run. There are boy scouts who have their regular badge ceremonies and mayoral election campaigns. They just happen to involve blood stones, a faceless old woman, and a five-headed dragon with very colorful personalities.

There are moments that center on the absurd.

"Monday would like you to leave it alone. It is not its fault you are emotionally unprepared for your professional lives."

"Imagine teaching a 15-year-old how to drive a car with manual transmission. First, you have to press down the clutch. Then you have to whisper a secret into one of the cup holders."

"Librarians are hideous creatures of unimaginable power. And even if you could imagine their power, it would be illegal. It is absolutely illegal to even try to picture what such a being would be like."

“In other news, a recent report suggests that things may not be as they seem.”

Then there are others that are far more serious, that while still stretching reality, leave us facing a mirror of humanity in their poignant observations.

"Death is only the end if you assume the story is about you."

"Time is weird. So is space. I hope ours match again someday."

"All the beauty in the world was made within the oppressive limitations of Time, and Death, and Impermanence."

The eccentricities of this town go from being an alternate reality to an uncanny normalcy. While the people and places and odd visiting beings have their quirks, they ultimately remind me of what it means to be part of a collective sentient species feeling the tugs and comforts of this thing called existence.

I have been a listener since the beginning, drawn in by the purple eye of its iconic moon banner. The narrative alone is enough to keep me revisiting the city for more.

There are currently four books published under the Night Vale Presents collective. Two are transcripts of the first season (Mostly Void, Partially Stars and The Great Glowing Coils of the Universe) while the others are original stories set in the same town (Welcome to Night Vale and It Devours!). I highly recommend listening to them, as Cecil is still your narrator and does a fantastic job. I attended their first live show in Denver in 2014 and plan to attend their upcoming one in 2019. I've been lucky enough to meet the cast and creators, and I can say that they are all pleasant, wonderful people. I look forward to their next performance and all their future work.

My personal favorite episode is from its first season, titled "28: Summer Reading Program". It is available to listen to for free on SoundCloud, Spotify, or wherever you get your podcasts.

"A story never stands on its own, but exists in the context of the storyteller."

To this I can attest, as Fink and Cranor have fashioned a world that in all its weirdness makes me feel like I'm right at home. So if you're into full of the strange, unusual, and oddly familiar, Night Vale might just be the next place for you to visit.