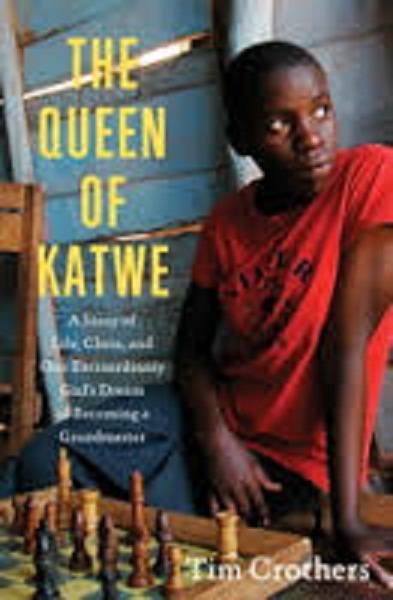 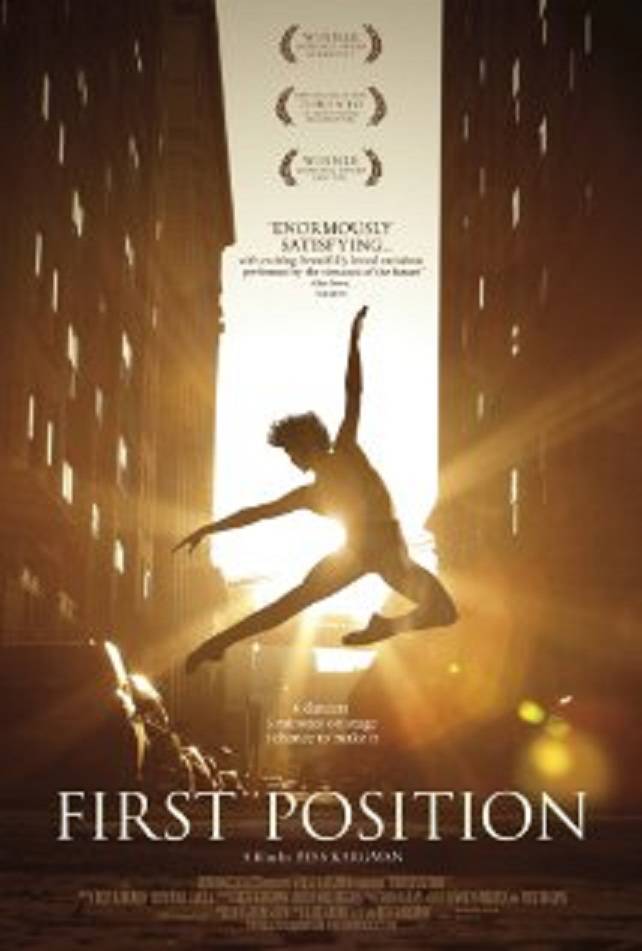 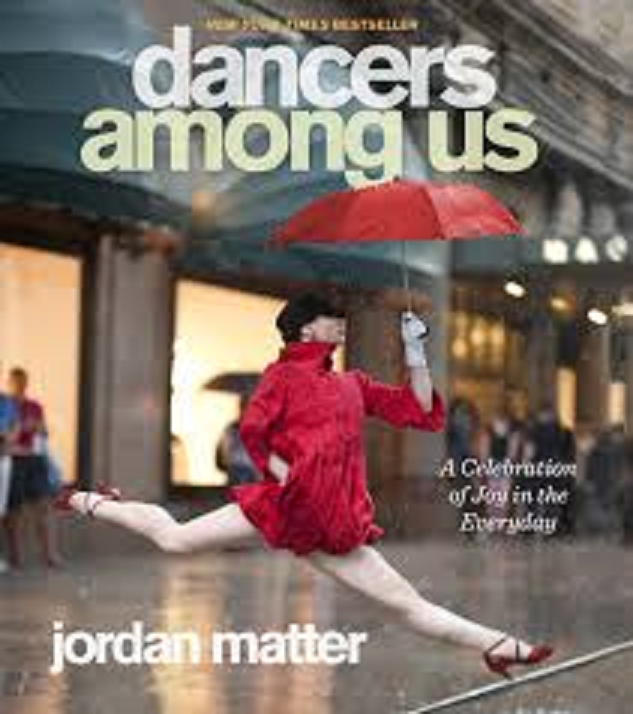 I love to read biographies – not the biographies of celebrity socialites, but of everyday seemingly ordinary people, especially those that insipre hope and perseverance. I recently finished reading two such incredible stories about two young ladies who have overcome insurmountable odds. One is from the slums of Katwe, Uganda; the other is an orphan from war-torn Sierra Leone. Both Phiona Mutesi and Mabinty Bangura (Michaela DePrince) are two inspiring young women who have extraordinary tales to tell.

Phiona Mutesi is a teenager and, until recently, has spent her entire life in the slums of Katwe, Uganda. Like so many of the slum children of Katwe, Phiona’s family had no money to send her to school. There were many days when there wasn’t any money to buy food, leaving Phiona to grow up illiterate, spending her days running around one of the largest sewage filled slums in Uganda, scrounging for something to eat. So when Phiona stumbled upon a young man who was giving out a free meal each day to children who joined his chess club, Phiona couldn’t resist. But oddly enough it was not the food that kept her coming back day after day, but the game of chess itself. Phiona was immediately drawn to the game and all of its many pieces. After a few months of practice, she quickly became a top player in the slum chess club. Practicing relentlessly, Phiona quickly rose as a top contender in the world of chess. She is the youngest person ever to win the African Chess Championship and has represented Uganda at the last three Chess Olympiads held in Russia. Phiona has become a role model and a figure of hope, not only for the slum children in Katwe who know her, but for youth everywhere.  Disney has currently purchased the option to her story, The Queen of Katwe by Tim Crothers and is in the process of bringing her story to the big screen.

Mabinty Bangura is best known as Michaela DePrince, star ballerina. She was orphaned at age 3 after her father was shot working in the diamond mines by Revolutionary United Front rebels and her mother succumbed to Lassa fever.  Mabinty endured abuse at the hands of orphanage workers and was often estranged from other children because of her vitiligo, a condition that makes her skin appear spotted. One day in the orphanage yard, Mabinty finds a magazine which cover features a ballerina. While most of the children were fixated with the idea of seeing a white person, Mabinty was instantly drawn to the dancer and determined in her heart to one day also be a ballerina. After fleeing Sierra Leone to a refugee camp in Ghana, Mabinty is adopted into an American family and her dreams begin to take flight. Mabinty, known now as Michaela, begins a lifelong journey of ballet full of challenges and sacrifice. Her autobiography, Taking Flight: From War Orphan to Star Ballerina, is her way of giving back and insipirng hope. Her story has been highlighted in the documentary film First Position and she is featured in the beautiful photo art book Dancers Among Us.

These sound great! I remember De Prince from First Position (which is great, by the way). Going to have to check these out. Thanks, Justina!