Submitted by smeisinger on Mar 6 2013 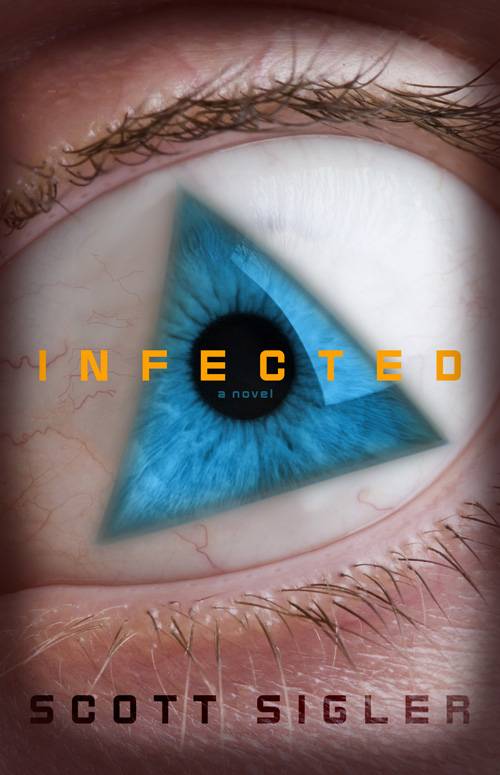 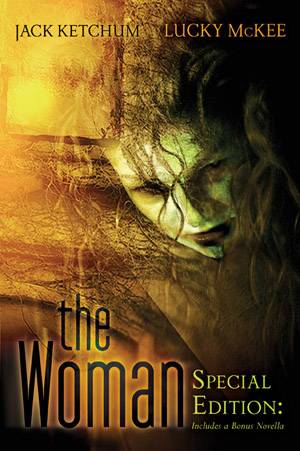 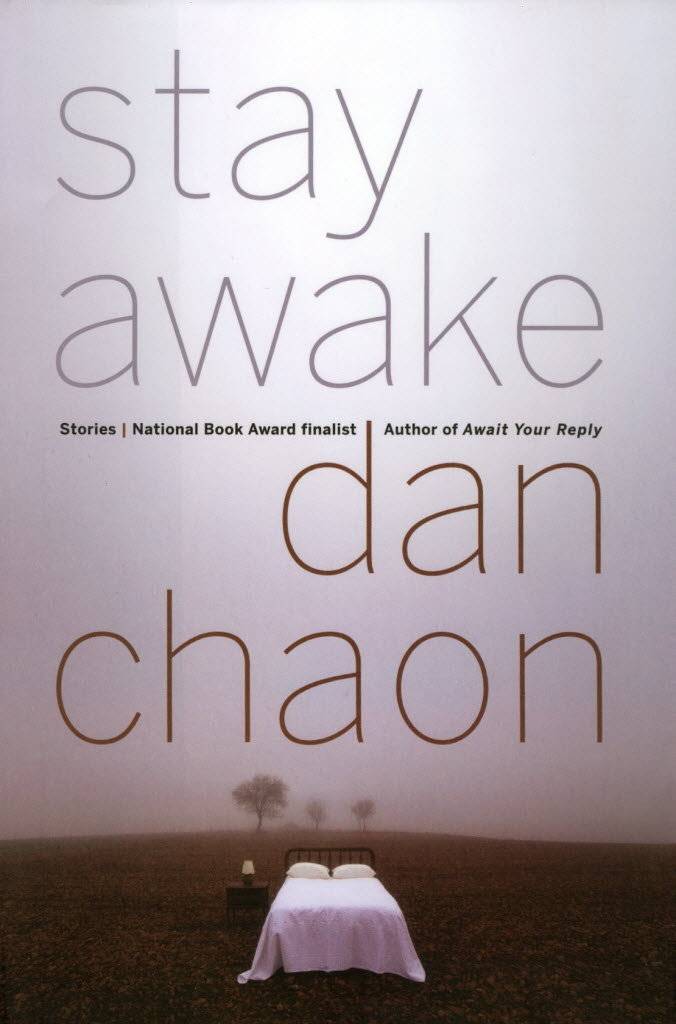 When I was a little girl, I was afraid of everything. And I mean everything. It took years for me to sleep without a TV on, and even longer to see scary movies with my friends.

The older I've gotten, the more fascinated I've become with concepts in the macabre. With the emergence of American Horror Story (which has quickly become my absolute favorite television show), I found myself wanting more of that kind of "horror" -- the kind that comes from the depths of human experience, the kind that touches all of an audience's fears and apprehensions, no matter their walk of life. Naturally, being immersed in the wonderful world of Anythink, I thought I would broaden my horror-horizons into the realm of the written word.

Now, reading something scary is much different than watching it unfold on screen. There's no eerie music in the background, no sudden shocks of sound to send you jumping out of your seat, no images to be stained on your retinas as you fall asleep for the next several nights. But there's another element all together-- something inherently chilling about letting the words resonate in your mind where they can fester between sentences, pages, chapters. Seeing may be believing, but the human mind is a pretty terrifying place on its own. And I sure did find a few books simply dripping with the kind of unnerving anxiety I craved.

Infected by Scott Sigler was an absolute creep-fest. Shivers ran up and down my spine through nearly every chapter, but I couldn't put it down. The spread of a mysterious disease has people turning on one another-- whether their family, spouses, friends, or strangers-- and on themselves, leaving a spray of gore in their wake. Told from the point of view of Dew Phillips, a CIA agent looking to get to the bottom of the horrific string of murders, and of Perry Dawsey, a has-been football player who has become infected, we follow the story from both ends and experience the fear from all angles. If you love the uncomfortable feeling you get under your skin after reading this one, check out the sequel: Contagious. And if that's still got your blood curdling, he's releasing the third in the trilogy, (Pandemic) in October of 2013!

The Woman by Jack Ketchum was another ball park all together. Focused more on the horror of mankind, it tells the story of a man and his family, and the feral woman he finds in the wilderness near their home. He captures her, at first, in an attempt to "tame" her, but his intentions soon become more corrupt as his god-complex grows. The Woman, however, is a force to be reckoned with, and is capable of much more than he anticipates. Ketchum is a fantastic author to read if you love being frightened by the hidden capacity of humans, but not if you're a little more squeamish towards gore and the awful things people can do to one another. Read with caution, and be prepared to feel the need to swallow a lump in your throat that just won't go away.

Stay Awake: Stories is a short story compilation by Dan Chaon, and ultimately ended up becoming my favorite find in my search for something more "disturbing". Each short was more disturbing than the last! While the subject matter in each tends to lean toward the anxious feelings associated with being lost in one's own skin, none of the characters achieve any sort of resolution, much less a happy ending, and that was my favorite part of the whole thing. Chaon weaves us through character's lives (and they are some horrific lives, let me tell you), forces us to feel for them, and then leaves us hanging on a cliff of angst and fear. More than once I had to close this book just to give myself a breather, to touch back into real life. If you want a book that will really tingle your toes and make you check the locks and under the bed, you'll love Stay Awake.

OMGzzzzzzz, Like I totally wanted to read these because, like, I saw the movies and they totally scared me. Thanks so much, like, for this awesome review and I hope I'm not too scared to read these like totally scary book!
American Horror Story is also one of my favorite shows. I'm so glad to know someone else who loves the truly disturbing. I fully intend to read each and every one of these. Thanks for the recommendations.
okay, as everybody knows I LOVE horror. I love the thought and the creativity that gets put into it. I normally hate reading bios. but when I started reading it I felt " why not" and I was also scared as a kid of the dark and the creatures that lay in it but the scarier they got the more I loved learning about it. I now can't sleep with light on. I still get scared but I love it.
A thoughtful insight and fantastic suggestions you have on your website. You have obviously spent lots of time on this. Well done! http://jellygamatgoldgasli.com/