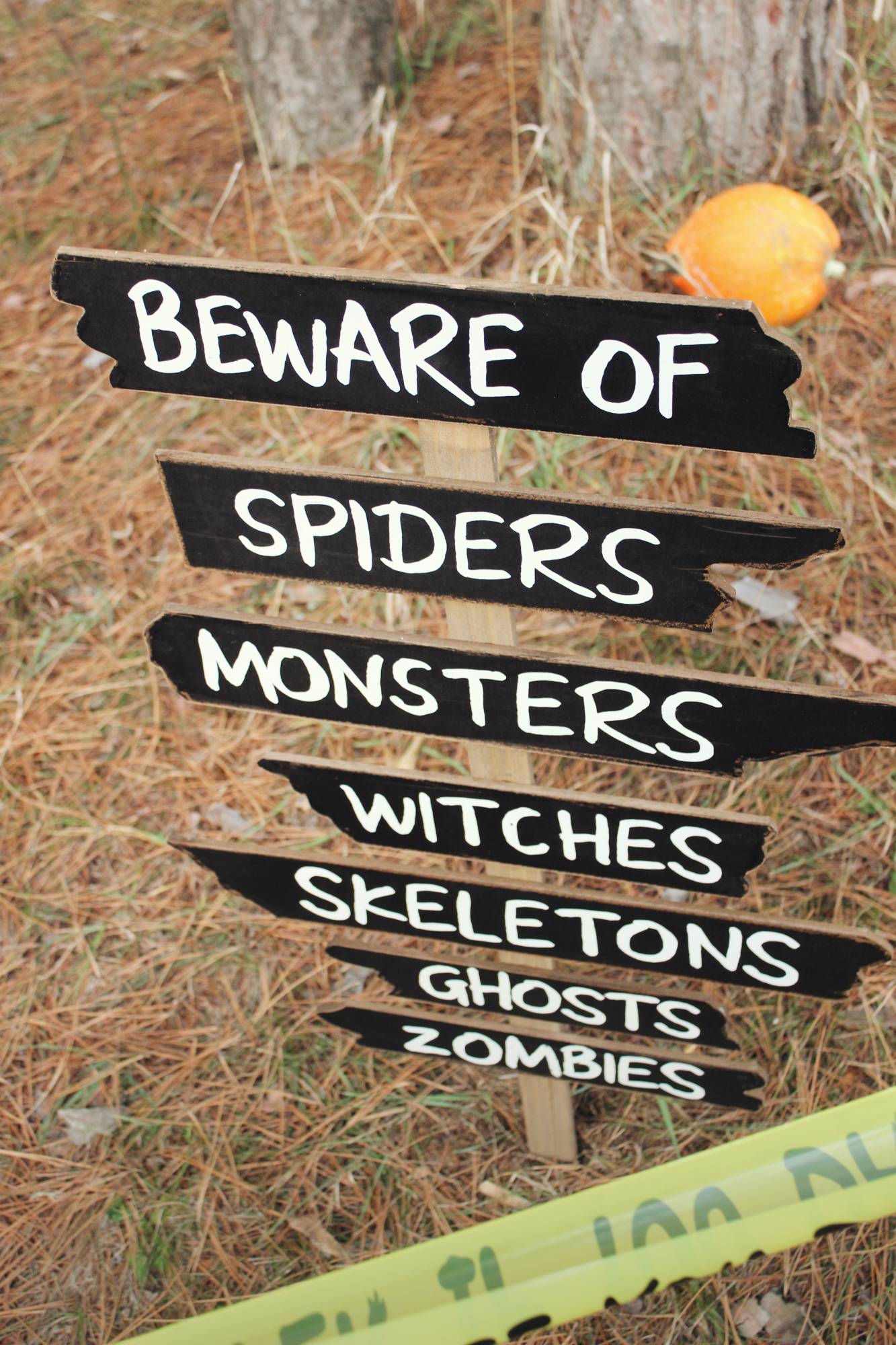 Let’s be honest: this has been a scary year already. Between COVID, the election, school closures and an unprecedented upending of life, you would think that YA readers across the board would be looking for light books – a pleasurable escape, if you will.

Yet, those who love spooky books know: scary is our escape. We don’t want fluff; we want blood and ghosts, graveyards and undead cats. Give us witches and houses filled with secrets. You take the cake, we’ll take the poisoned apple.

For those teens and other readers of YA, here are some of the hottest and scariest new YA reads for fall 2020. Most of these titles are available at Anythink Libraries. Need more ideas? Ask one of our teen guides – they are sure to have some scary good selections for you.

Yadriel has summoned a ghost, and now he can’t get rid of him. When his traditional Latinx family has problems accepting his gender, Yadriel becomes determined to prove himself a real brujo. With the help of his cousin and best friend Maritza, he performs the ritual himself, and then sets out to find the ghost of his murdered cousin to set it free. However, the ghost he summons is actually Julian Diaz, the school’s resident bad boy, and Julian is not about to go quietly into death.

A Wicked Magic by Sasha Laurens

The Chilling Adventures of Sabrina meets The Craft when modern witches must save teens stolen by an ancient demon in this YA fantasy-thriller debut. Dan and Liss are witches. The Black Book granted them that power. Harnessing that power feels good, especially when everything in their lives makes them feel powerless. During a spell gone wrong, Liss’s boyfriend is snatched away by an evil entity and presumed dead. Dan and Liss’s friendship dies that night, too. How can they practice magic after the darkness they have conjured?

This is Not a Ghost Story by Andrea Portes

Rife with dark humor and chilling twists, This Is Not a Ghost Story is American Horror Story meets There’s Someone Inside Your House. Daffodil Franklin has plans for a quiet summer before her freshman year at college, and luckily, she’s found the job that can give her just that – house-sitting a mansion for a wealthy couple. What Daffodil doesn’t yet realize is that her job comes with a steep price. The house has a long-ago grudge it needs to settle, and Daffodil is the key to settling it.

The Afterlife of the Party by Marlene Perez

Tansy didn’t even want to go to the party, and now she’s leaving it a vampire. It’s hard enough living in one of your best friend’s shadows and secretly in love with your other best friend. When she finds herself in the middle of a vampire war, will Tansy be able to make the ultimate sacrifice to save her friends?

A lone witch has powers. A coven has a multitude more. New girl and secret witch Iris just wants to get through her first day of school without a panic attack. When tragedy strikes and one of their own is murdered, the rival covens must band together to find out who is responsible before it’s too late. Someone’s anti-witch ideology has turned deadly...and one of them is next.

In 16th-century Hungary, Anna Darvulia has just begun working as a scullery maid for the young and glamorous Countess Elizabeth Báthory. It’s not long before Anna falls completely under the Countess’s spell — and the Countess takes full advantage. Then come the murders, and Anna knows it’s only a matter of time before the Blood Countess turns on her, too.

After the hurricane, some see destruction and some smell blood. The tiny island of Vieques is trying to recover after hurricane Maria, but the already battered island is now half-empty. Lupe, Javier, and Marisol are back to investigate a series of murders that follow in the wake of a hurricane and in the shadow of a new supernatural threat.

Following her father’s death, Jane North-Robinson and her mom move from sunny California to the dreary, dilapidated old house in Maine where her mother grew up. All they want is a fresh start, but behind North Manor’s doors lurks a history that leaves them feeling more alone…and more tormented. Then Jane discovers that the “storage room” her mom has kept locked isn’t for storage at all – it’s a little girl’s bedroom, left untouched for years and not quite as empty of inhabitants as it appears. Is it grief? Mental illness? Or something more horrid?