So You Love James Patterson... 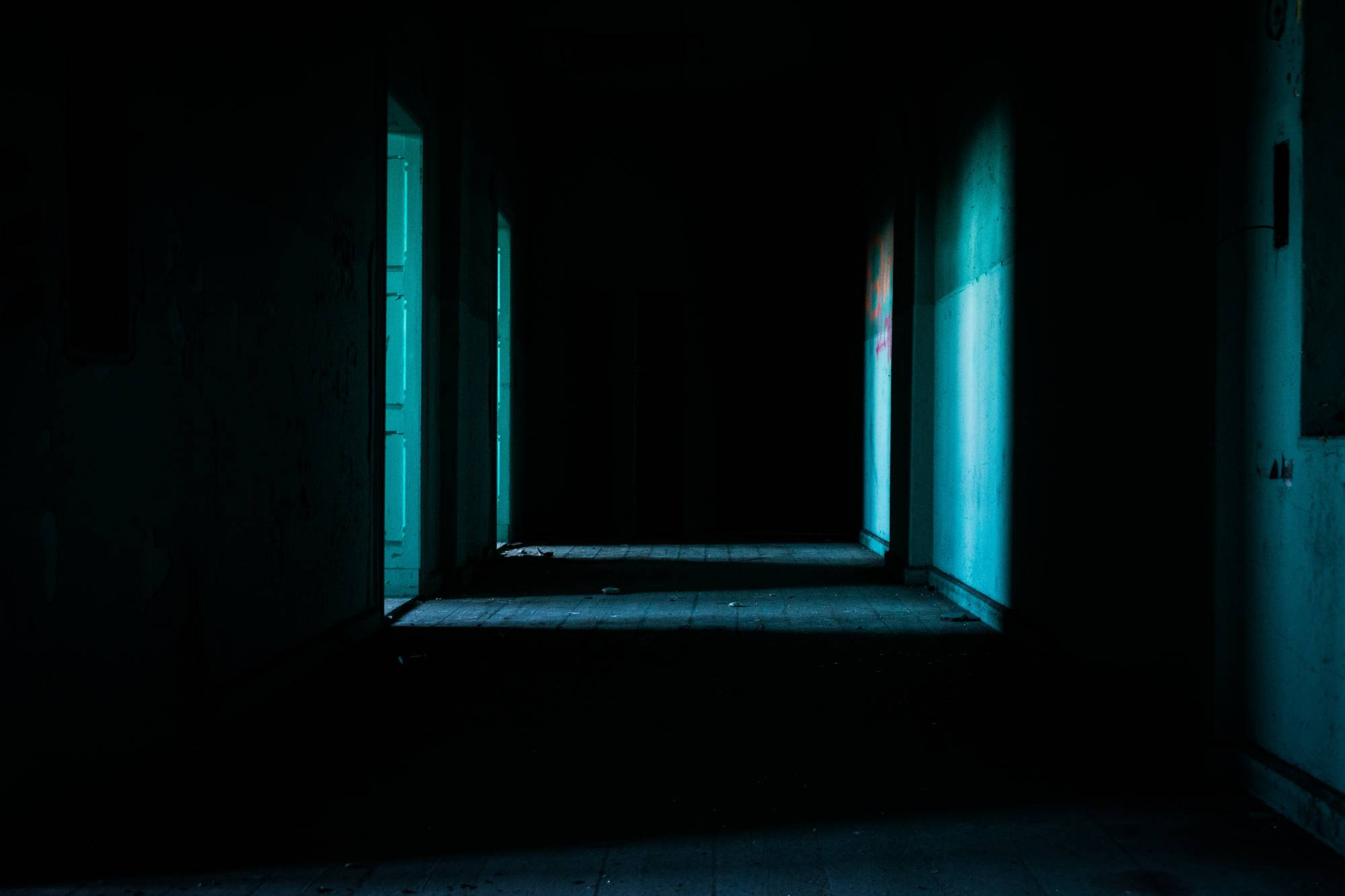 There is not a section in our library that doesn't include James Patterson. He's shelved in the adult thriller section, where his books fill three entire shelves. He’s a minor note in the teen section with a handful of novels (“Maximum Ride” series), and a major player in the middle grade section (“Treasure Hunters” series, “Middle School” series, “Word of Mouse” and more) with stories that appeal to fans of the “Diary of a Wimpy Kid” series.

Surprisingly, Patterson is in the children’s section as well, with a few adorable picture books including “Give Please a Chance,”  and in nonfiction with “Walk in My Combat Boots.” He even has a few romance novels to pick up – “Suzanne's Diary for Nicholas” and “Sundays at Tiffany's.”

His appeal cannot be denied...mostly because readers love James Patterson. Also notable is his charity work: he’s given over 3 million books to school children and those in the military, donated more than $70 million to support education, and endowed over 5,000 college scholarships for teachers.

If you are one of his many devoted readers, please head to your local Anythink to discover these read-alike authors!  You may even discover a new favorite.

Check out books by these authors and more with your Anythink account.

Penny is the New York Times and Globe and Mail bestselling author of the series featuring Chief Inspector Armand Gamache. She has won numerous awards, including a CWA Dagger and the Agatha Award (five times) and was a finalist for the Edgar Award for Best Novel.

Baldacci has published 41 novels for adults; all have been national and international bestsellers and several have been adapted for film and television. His novels have been translated into over 45 languages and sold in more than 80 countries, with 150 million copies sold worldwide.

Child is one of the world's leading thriller writers. Anecdotally, it is said that one of his Jack Reacher novels is sold somewhere in the world every nine seconds. His books consistently achieve the number-one slot on bestseller lists around the world and have sold over one hundred million copies.

With books deemed "visceral, haunting, and fully immersive," O'Flynn has made her mark on the thriller genre. She is a clinical therapist and the bestselling author of gritty crime novels, including “Shadow's Keep,” “The Flood” and the “Ash Park” series, supernatural thrillers including “The Jilted,” and the “A Fault Lines” short story collection.

With over 70 million books in print worldwide, Coben is the New York Times bestselling author of 31 novels including “Run Away,” “Fool Me Once,” “Tell No One,” “No Second Chance” and the renowned Myron Bolitar series. His books are published in 43 languages around the globe. Coben is also the creator and executive producer for the Netflix television dramas “SAFE” starring Michael C. Hall.

Woods is the author of 44 novels, including the New York Times bestselling Stone Barrington and Holly Barker series.

Burke is the New York Times and internationally bestselling author of 18 novels including “The Wife,” “The Ex,” and “The Better Sister.”

Cornwell's novels and iconic characters are known worldwide. Beyond the Kay Scarpetta series, Cornwell has written the definitive nonfiction account of Jack the Ripper's identity, cookbooks, a children's book, a biography of Ruth Graham, and two other fictional series based on the characters Win Garano and Andy Brazil.