Submitted by Jeffrey Schwartz on Nov 26 2018 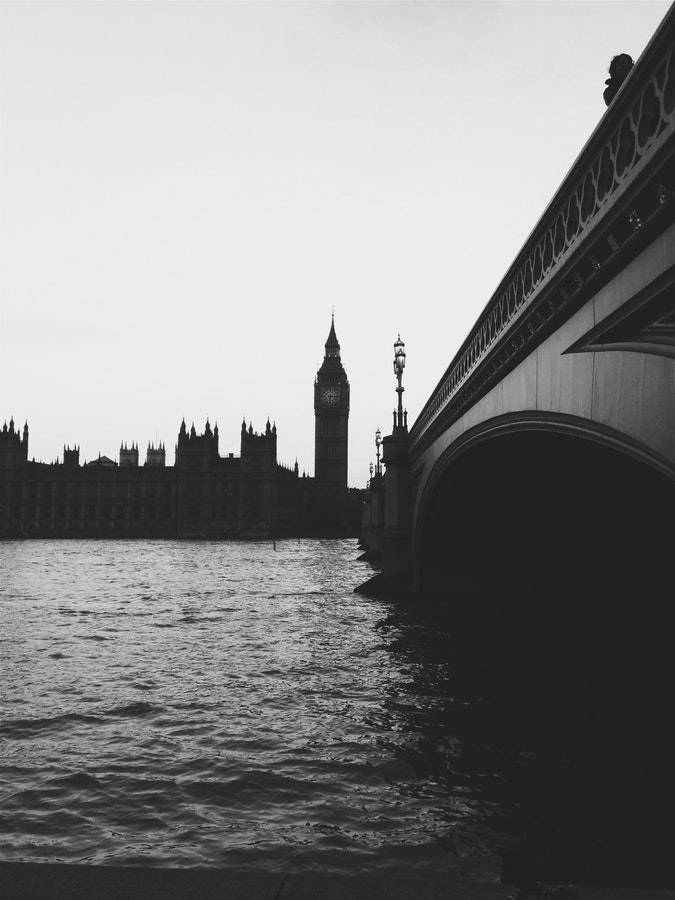 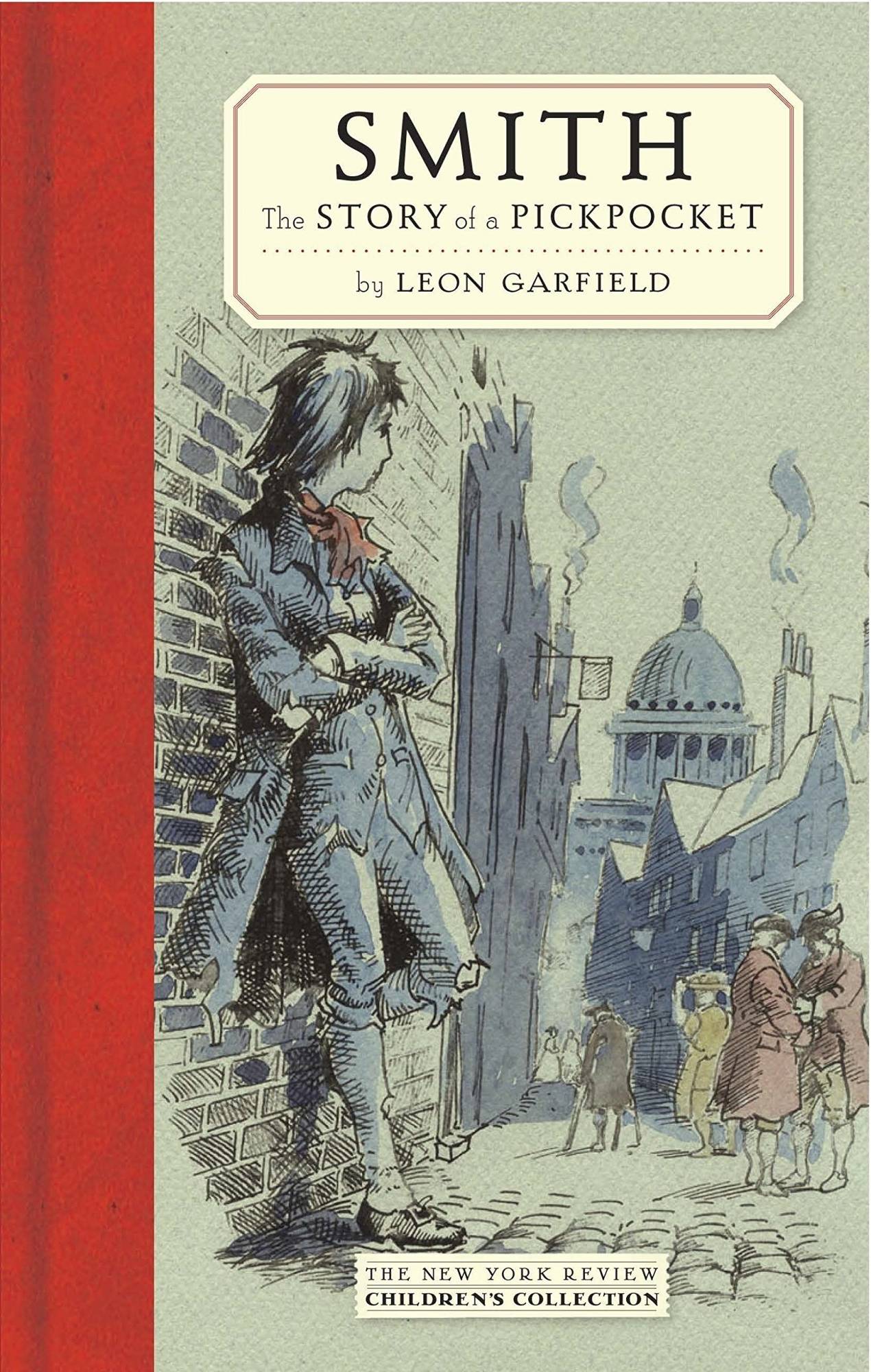 Featuring a protagonist who has more than a little in common with the Artful Dodger and Oliver Twist, a plot that skillfully braids surprise and coincidence, not to mention a comic, exuberant, visual, highly metaphoric prose style, Smith is an engrossing Dickensian adventure that’s a treat for children and adults.

Originally published in 1967 and recipient of numerous awards, the novel was re-published a few years ago in a beautiful edition by the New York Review Children’s Collection, and is available for checkout through Prospector.

Like the Artful Dodger, Smith is an enterprising young pickpocket – one of the best, in fact. “A rat was a snail beside Smith,” the narrator informs us, “and the most his thousand victims ever got of him was the powerful whiff of his passing and a cold draft in their dexterously emptied pockets.”

The novel wastes no time introducing us to the main conflict of the story. After pinching some papers from a country gentleman visiting London named Mr. Field, Smith retreats to a dark doorway only to witness Mr. Field’s murder at the hands of “two men in brown” moments later. And the men in brown are none too pleased to find that Mr. Field’s pockets are empty.

Smith thinks the papers must be valuable, but he’s unable to appraise their worth because he can’t read; nor can his sisters, or any of the other “high tobies” with whom Smith regularly associates in his work as a pickpocket.

Enter Mr. Mansfield, a blind justice of the peace Smith literally runs into one night while trying to evade the dreaded men in brown. Mansfield and his daughter take a shine to Smith, and after forcing him to bathe (a scene that’s both comic and poignant), Miss Mansfield begins to teach him to read.

What follows sounds like a checklist for any self-respecting pulp adventure novel: late-night chases, an ingenious prison break, betrayal, highway robbery, dark family secrets, a shoot-out and, of course, buried treasure. Smith is just unapologetically fun. (When was the last time you said that about an adult novel?) What’s more, the novel is peopled with such indelible characters and written in such energetic prose that Garfield manages to elevate his story into something more than just a pulpy entertainment – although there’s nothing wrong with pulpy entertainment.

Like Dickens, Garfield has a knack for enlivening even minor characters with memorable, and sometimes memorably grotesque, humanity. I was especially fond of unnamed old man, one of the fellow prisoners Smith meets at Newgate Prison. The old man sleeps in the fireplace and has “come to resemble a dusty ember”; he’s also fond, as Smith learns, of hearing about all manner of “scoundrelly behavior.” Then there’s Lord Tom, who’s not a lord at all but a teenage highwayman with a flair for self-aggrandizement and a sartorial penchant for green, and Meg, a scullery maid for the Mansfields who scorns brains and cleverness as more trouble than they’re worth. “Give you a farthing for ’em,” she sneers.

And, of course, there’s Smith himself. On the one hand, he’s a consummate thief. Yet, he’s still a child and seeks, even if he can’t admit it to himself, the affection and guidance of adults like Mr. and Miss Mansfield, his sisters, Lord Tom, even the old man in the fireplace – all of whom, at one point or another, become surrogate parents to Smith, though none more so than Mr. Mansfield.

Aside from the twisty plot and spirited characters, the chief joy of Smith is the prose. Leon Garfield is incapable of writing a dull sentence, or even a merely good sentence. Every single page of Smith is rife with rich turns of phrase and singular metaphors that animate even the smallest moments. A snowstorm is likened to “the Devil’s cat [getting] among the angels and...scattering their feathers everywhere.” Or, there’s this lovely moment, when Smith reflects on his progress as a reader:

Letters were making words for him; words were making sentences. Great pages of print that, scarce four weeks ago had seemed no more than a mad patterning of the paper, now spoke haltingly to him – even told stories – as if long-dead gentlemen woke up under his struggling eyes, buttonholed his mind and breathed their thoughts and dreams into it. Gentlemen who were dead and dust a thousand years stirred and shifted and began to live their lives again.

All authors, even those long dead like Dickens, live anew when we read them. Leon Garfield died in 1996, but reading Smith brought him back, at least for me, and at least for a while. I can’t wait to dive into his other books and bring him back again.

Post Script: The similarities between Garfield and Dickens extend beyond style and narrative; Garfield actually wrote an ending for Dickens unfinished novel The Mystery of Edwin Drood.