Sherlock: The game is... over? 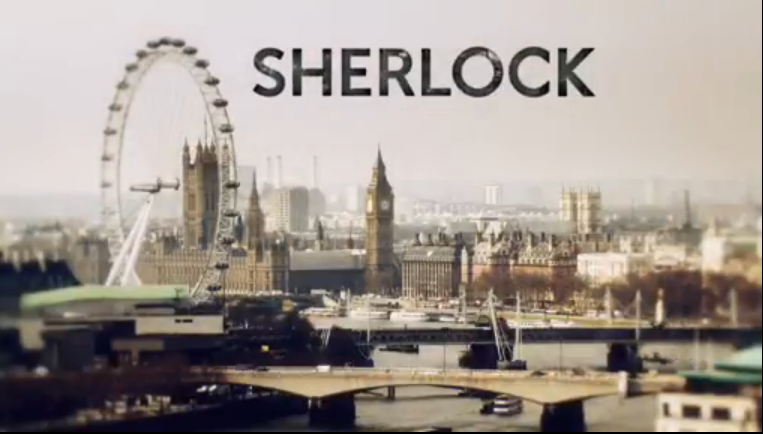 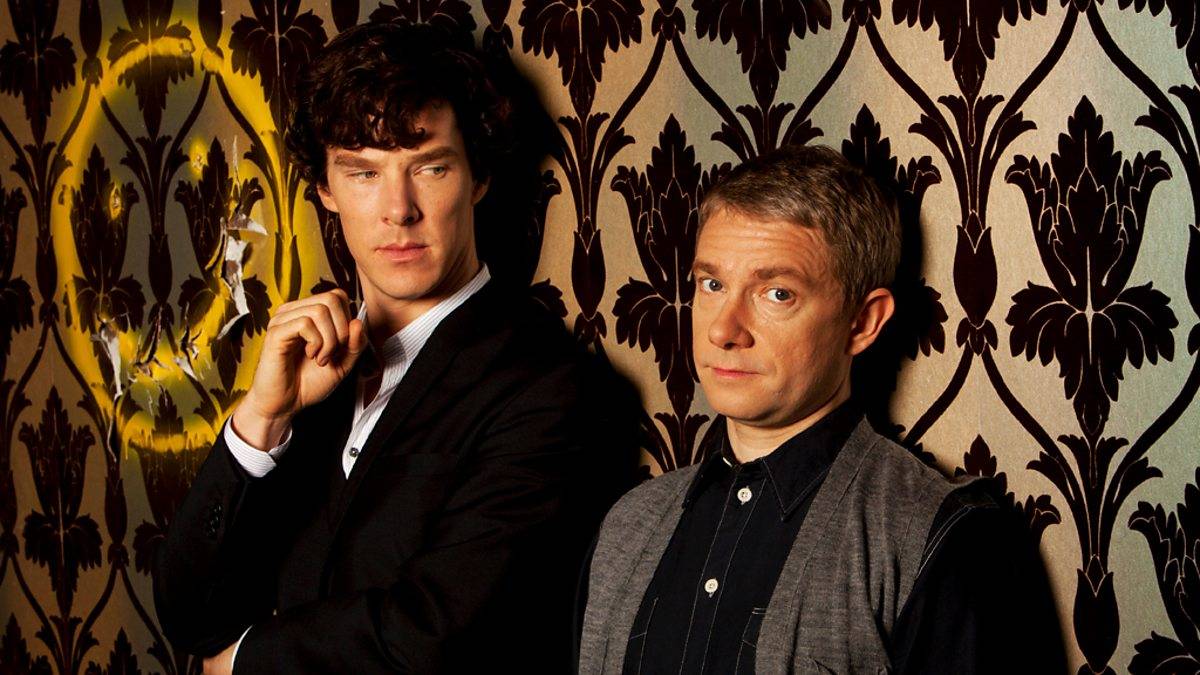 In recent years, there has been a resurgence of Sherlock Holmes in pop-culture. Arthur Conan Doyle's hyper-perceptive creation has been re-imagined in Guy Ritchie's two films (2009 and 2011) and on CBS’s Elementary, which is currently in its fifth season. Since its 2010 debut, however, the BBC’s Sherlock has been, in my humble opinion, where it’s at.

It’s true that the latter half of the series has turned darker, more emotional, and more character-driven than ever (as opposed to the mystery being central to each episode). The result is a culmination of contradictions (much like the titular detective): ingenious and hackneyed, thrilling and stifled, surprising and just a little too in love with its own insight.

And so, the very real possibility that the fourth season finale (which aired on January 15) might actually be the end of the series (the creators have been coy on this point), is met with both disappointment and relief. One would not want such a lovely creation to overstay its welcome, and yet the loss of our Baker Street duo is a mournful thought.

Though it’s been harder and harder to get the now high-in-demand Cumberbatch and Freeman together of late (three years passed between the last two seasons), it seems unlikely that they’ll never pair up again. The two play off of each other with an ease that’s both humorous and touching. Sherlock, personified with stunning nuance by Cumberbatch, is compulsively watchable — at once brilliant and childish, endearing and infuriating — but he’s nothing without his dear Watson (steadily maintained by Freeman).

With that kind of chemistry, and given the show's popularity, I’m betting that Sherlock will be revisited down the line, perhaps in the form of stand-alone events (much like 2015’s Christmas special, The Abominable Bride).

Whether you're just getting acquainted or refreshing, here's what you're in store for, from best to worst...

1. A Scandal In Belgravia (Season 2, Episode 1): Sherlock meets his match in "The Woman", Irene Adler. Their game of cat and mouse is crackling, and seeing the detective knocked for a little bit of a loop is fun.

2. The Great Game (Season 1, Episode 3): This marks the first appearance of Sherlock's nemesis, Moriarty, and he's as delightfully deranged as you could hope. In the meantime, we're treated to Sherlock's bratty boredom, followed by the non-stop thrill of him solving a string of breadcrumb puzzles.

3. The Reichenbach Fall (Season 2, Episode 3): Sherlock's twisted tango with Moriarty comes to a head in a climax that's breathtaking and meditative.

4. His Last Vow (Season 3, Episode 3): Highlighted by twist-after-twist (from allusions of Sherlock's past drug use becoming very present, to revelations about Mary's true self), this one goes above and beyond. That seven-minute sequence through Sherlock's mind-palace is satisfaction in itself.

5. The Sign Of Three (Season 3, Episode 2): Built around John and Mary's wedding, this is a lighter installment than usual, and successfully so. In all the best ways, it's hilarious, tender and anxious.

6. A Study In Pink (Season 1, Episode 1): As introductions go, this one's pretty perfect. We immediately get a sense of who Holmes and Watson are (both addicted to the rush, in their own ways), and they don't miss a beat in their quick and innate interactions.

7. The Lying Detective (Season 4, Episode 2): Not without its flaws (John's persistent hallucination, for one), but exceptional in so many ways. Toby Jones plays perhaps the greatest foe of the series' run (certainly the creepiest), and Cumberbatch has a ball playing Sherlock's long dormant vice to the hilt. Not to mention the last minute revelation that's so promisingly delicious.

8. The Final Problem (Season 4, Episode 3): This possibly final entry is overstuffed, but far too revelatory to dismiss. It raises some truly intriguing questions, but if this really is the end (as the tacked on coda seems to imply), it doesn't satisfactorily ponder them.

9. The Empty Hearse (Season 3, Episode 1): A bit frustrating as a follow-up to the second season cliffhanger, but it definitely has its moments. Sherlock's French waiter disguise, his teaming up with Molly, and the increasingly outlandish ruminations on how Sherlock pulled off his most recent trick, all come to mind.

10. The Hounds of Baskerville (Season 2, Episode 2): Sherlock's uncharacteristic freak-out is a little bit unbelievable, but enjoyable nonetheless. As are the always welcome apartment scenes, in which he amusingly struggles with his antsiness between cases.

11. The Abominable Bride: Deceptively described as a stand-alone adventure, set in the 19th century, they actually pulled a fast one on the audience here. Things are not as they seem, as this is somewhat of a bridge between seasons three and four.

12. The Blind Banker (Season 1, Episode 2): An ultimately forgettable episode, really only notable for the addition of the yellow graffiti on the wall of 221B (to remain, forever after).

13. The Six Thatchers (Season 4, Episode 1): The intro is a good time, and a major (though, not necessarily surprising) development occurs near the end. Everything in between, though, feels like filler.

I am very enjoyed for this blog. Its an informative topic. It help me very much to solve some problems. Its opportunity are so fantastic and working style so speedy. I think it may be help all of you. Thanks a lot for enjoying this beauty blog with me. I am http://top-10-writers.com/ appreciating it very much! Looking forward to another great blog. Good luck to the author! all the best!