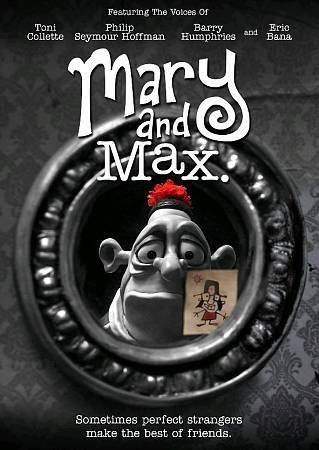 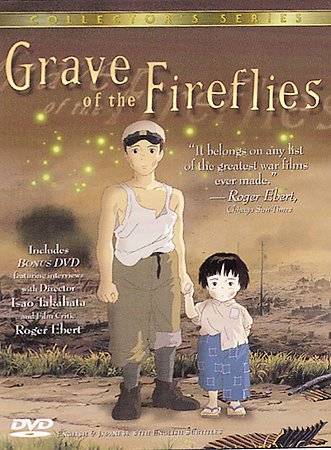 As an animation enthusiast, there are many different types of animation I consume, running the gamut from children’s materials to intensely emotional films. I'm going to focus on some of the more emotionally intense animations that I have seen recently.

A little-known film, Mary and Max is an Australian film that deals with a young girl of eight named Mary who starts up an unlikely pen pal relationship with New Yorker Max. Mary is the daughter of alcoholics who do not pay enough attention to her, and Max is anxious, overweight and a sufferer of Asperger's syndrome. They connect over chocolate and the differences between their two cultures. This film pulls at your heart strings as Mary and Max both deal with life and love throughout the film.

The Illusionist is another recent animation that deals with relationships and characters that are not part of the norm. This French film centers around a traveling illusionist who is slowly fading out of popularity while other entertainment groups are blossoming. The 1970s show a changing world where rock stars are more important as entertainers than the underappreciated illusionists. He meets a young girl named Alice on his travels and they wander together through this changing landscape. Melancholy sets in as these misfits travel to Scotland and their friendship is tested. This film is a sad and poignant tale that explores how relationships form and change.

One last tearjerker animated film is Grave of the Fireflies. This film shows the aftermath of the firebombing of Japan. Seita and his sister Setsuko are cast out as the bombing increases and go on a mission to find their parents. Follow this tale of survival as the love between these siblings keeps them pushing forward. Not for the faint of heart.

Try out these intense and emotional animated films and let me know some of your favorites.

I love all three of those! I also doubt too many others have heard of the first two, so great choice on topic. Too often is animation eschewed as the "stuff for kids". Thanks for covering these.
Grave of the Fireflies is the saddest movie EVER! What do you think of Paprika? Thanks for the suggestions!
Hi Emily, Grave of the Fireflies may be the saddest movie ever. I enjoyed Paprkia quite a bit especially the abstract visuals. I have a fondness for Satoshi Kon and Hayao Miyazaki. Millennium Actress is another Satoshi Kon film to tug at the heart strings.
We like Satoshi Kon and Miyazaki as well! Have you seen Kon's "Paranoia Agent" TV series? http://www.imdb.com/title/tt0433722/ really creepy and good!
Grave of the Fireflies is definitely sad but SO good. I will have to give some of these others a try.
Great Post! Barefoot Gen is an oldie but a goodie if you haven't seen that one. It is also about the immediate aftermath of the atom bomb. It is a touch dated by this point, but I got a lot out of it when I was a kid.
They are literally perfect, it is just about the taste from the people. <a href="https://followers-like.com">More info</a>