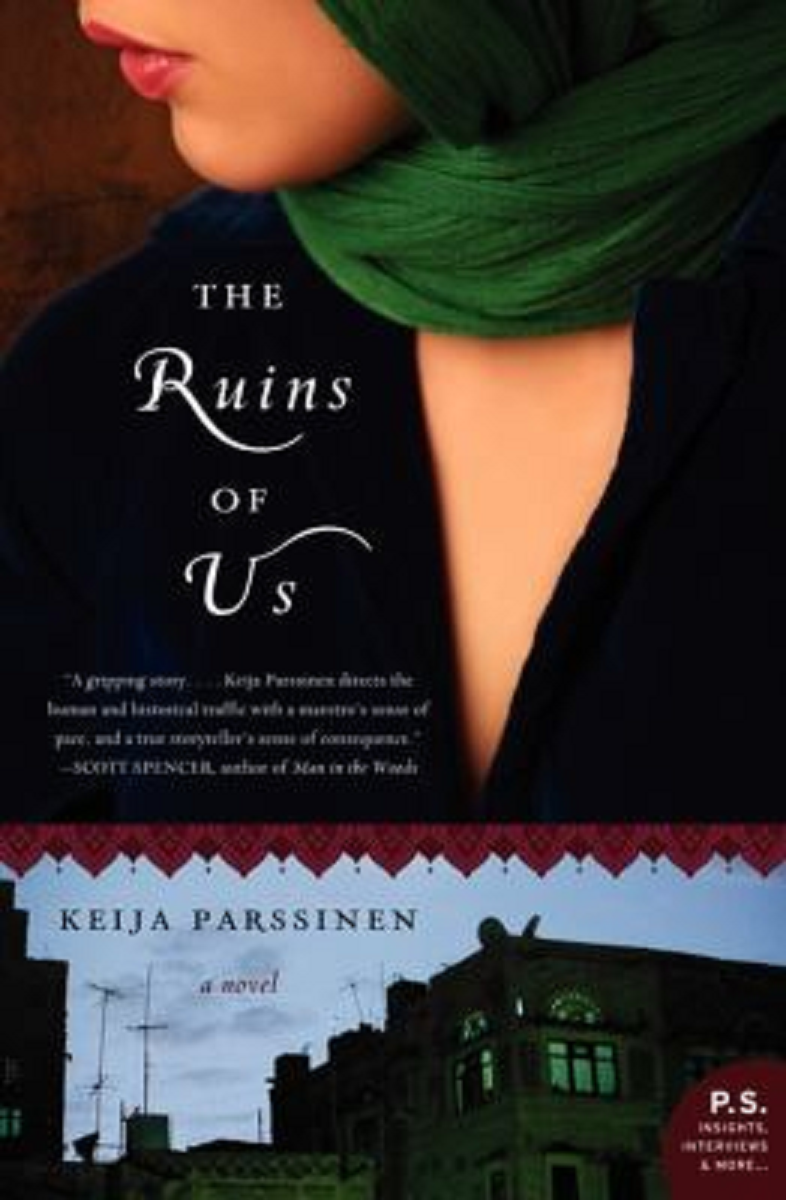 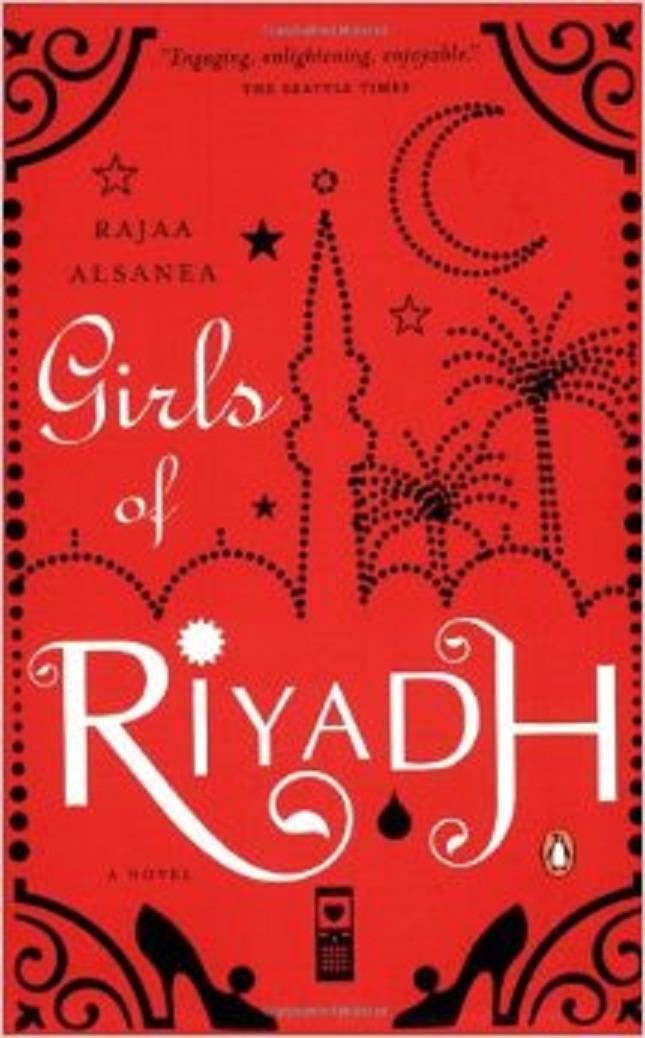 I love traveling through books – visiting new places, meeting new people, immersing myself in a new culture and feeling like I’ve literally “been there” and “done that” all because a talented writer has taken the time to craft an authentic experience for me.

This month I had the pleasure of being taken on an adventure to Saudi Arabia, a land where few visitors are welcome, by authors Keija Parssinen and Rajaa Alsanea.

In The Ruins of Us, Parssinen tells the tale of American-born Rosalie who marries a wealthy oil magnate and lives the expatriate life in comfort until learning of her son’s involvement in radical Islam, whose growing hate of things “Western” includes his own mother. While trying to regain her son’s affection, Rosalie is thrown another blow when she discovers the existence of her husband’s second wife, Isra. It’s been decades since Rosalie left Texas and now, with her world crashing in all around her, what will she do? Who can she turn to? Where can she go when she is forbidden to travel without permission from her husband?

Parssinen, who lived in Saudi Arabia for 12 years as a third-generation expatriate brings to life her Saudi Arabia, the Saudi Arabia of her youth and the place she calls her homeland.

Rajaa Alsanea’s Girls of Riyadh caused quite an uproar upon its release not only in Saudi Arabia, but across the Arab world. Written as a series of emails, Girls of Riyadh lets the reader see beyond the veil into the lives of four young women from upper class families as they navigate life, love and loss.