For the Love of "Saga" Graphic Novels 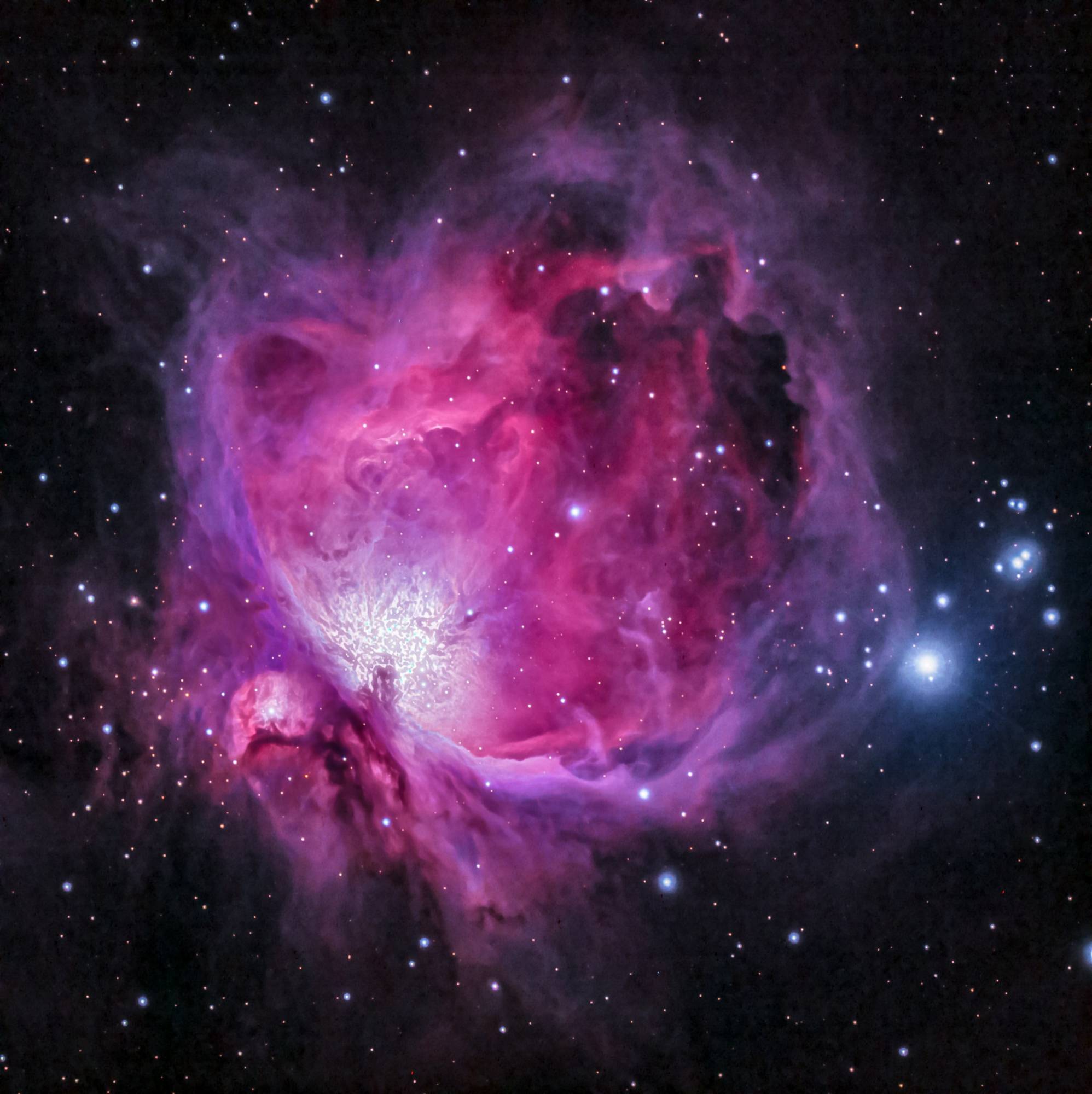 I was brand new to the world of graphic novels when our wonderful adult guide Maria dressed up as a character from “Saga” for Halloween. In her yellow overalls, she chirped, “I’m Gus! From ‘Saga’!”

By the blank look on my face, she could tell that I had no idea what she was talking about.

She asked, “You…haven’t…read…‘Saga?’” with utter shock. From that moment on, I knew that I would have to read these books – in fact, several people at my branch mentioned them on a regular basis. I was officially out of the loop.

However, I must confess that this wasn’t the first time that I had heard about “Saga.”  My friend’s husband talked about it constantly, but it sounded too sci-fi to me, too out there. I’m happy to say I was so wrong.

What it was, was perfection.

Author Brian K. Vaughan’s and illustrator Fiona Staples’ work of art deserves to be a graphic novel classic, up there with “Maus,” “Watchmen,” “Persepolis” or “When Stars Are Scattered.” Psst, if you haven’t read those yet, get to your local Anythink where a librarian would love to help you find them.

Perhaps the reason that “Saga” hasn’t reached this level yet is because it isn’t finished yet. The saga (ha!) is at its halfway point in the story, leaving readers torn in half and desperate for more. Why? Because “Saga” is one of those rare series that is fervently loved by both readers and critics equally. It’s brilliant and it wins more hardcore fans every hour from every stripe of life.

What is “Saga”? In a nutshell, it’s a freewheeling, family story and space opera that began as a monthly comic book in 2021. Its scope is enormous, but the emotions of the characters ground its hugely arching plot. It’s “Game of Thrones” meets “Star Wars” meets a romance novel meets a parenting book.

What is it about? When it boils down to it, “Saga” is a gorgeously illustrated, intricately plotted look at two parents, struggling to raise their new baby Hazel in a violent, interplanetary world. The father, Marko, has horns, and the mother, Alana, has wings. They are also as star-crossed as Romeo and Juliet (but with a lot more cursing.) Their planets are engaged in an endless war that involves the moon and several different factions battling for control of it all. They are joined by a rotating cast of incredible characters who are hilarious, heartbreaking fighters. There is a friendly walrus named Gus, Prince Robot IV forever at war with himself, a teenage ghost named Izabel and a mercenary who hunts them named The Will. There is also a “book within a book” plot that as a librarian, I absolutely loved.

It sounds chaotic, but never veers too far from the heart of the story.

Audience: “Saga” is written for adults. The content does not shy away from sex or violence, though I would argue that each one rightfully takes its place in the story and doesn’t overpower. Vaughan keeps a tight hand on the wheel, and while this content is clear and sometimes out-there, he never loses control – he is a powerful and controlled storyteller, bringing to mind George R.R Martin in the visual realm.

The book's messages about peace and war, violence and love, and parenthood and the complexity of relationships, especially in a time of survival, are deeply rooted. The family dynamic is played out beautifully; it’s not portrayed as perfect, but something raw and complex.

My favorite cover features the family of main characters playing on the beach together. The next page is a violent, visceral scene. This sums up “Saga” ­– it’s willingness to make the reader uncomfortable, devastated, comforted and entertained all at once.

“Saga” is a testament to what graphic novels can be: a way of sweeping you up in an epic tale so big that it defies one book, so well-told that you weep when a character dies. This is imagination and medium at its finest.

Check out “Saga” and more graphic novels with your Anythink account.