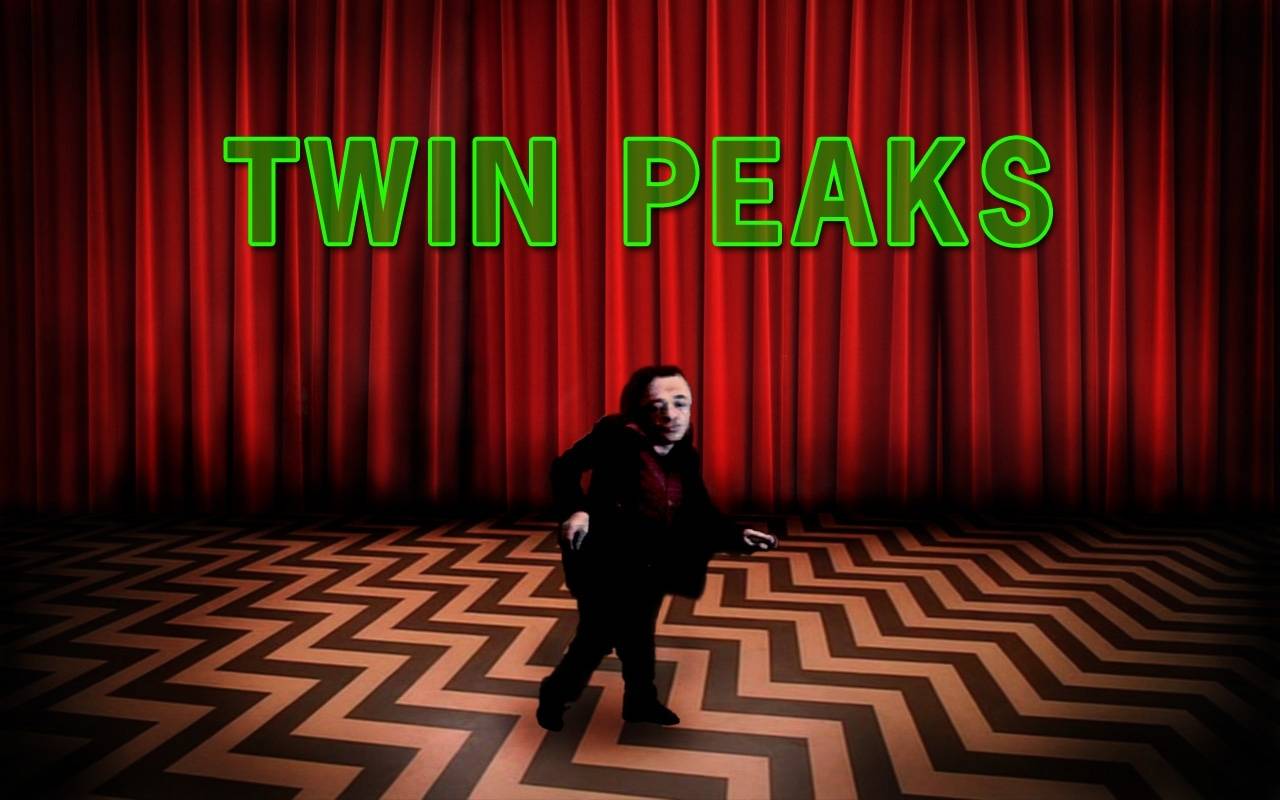 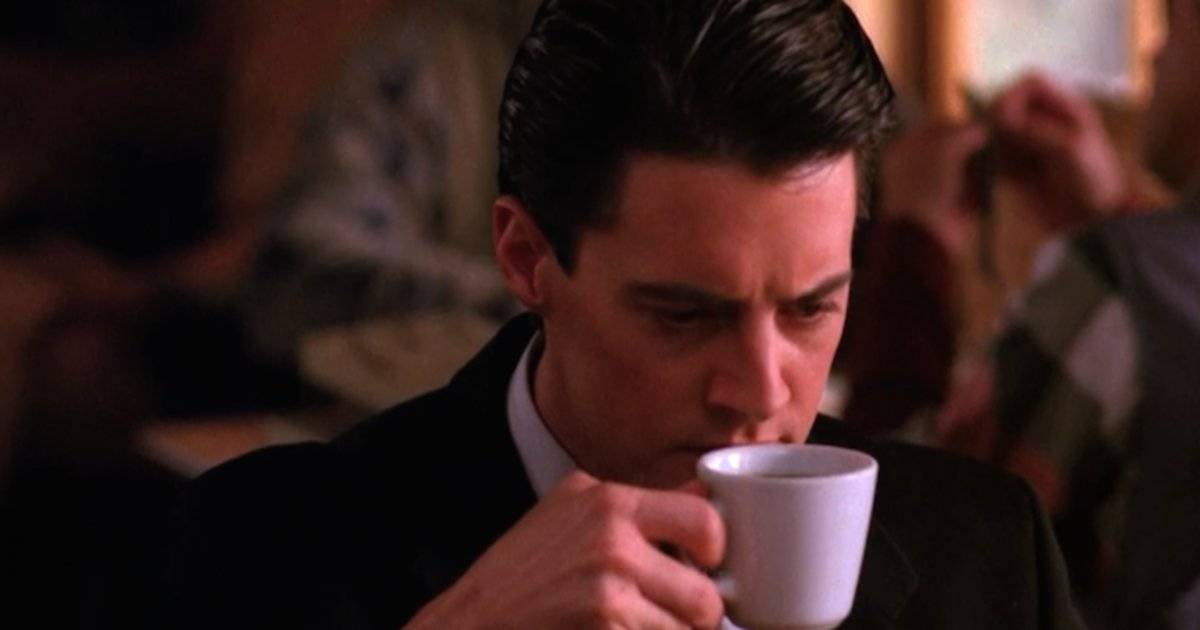 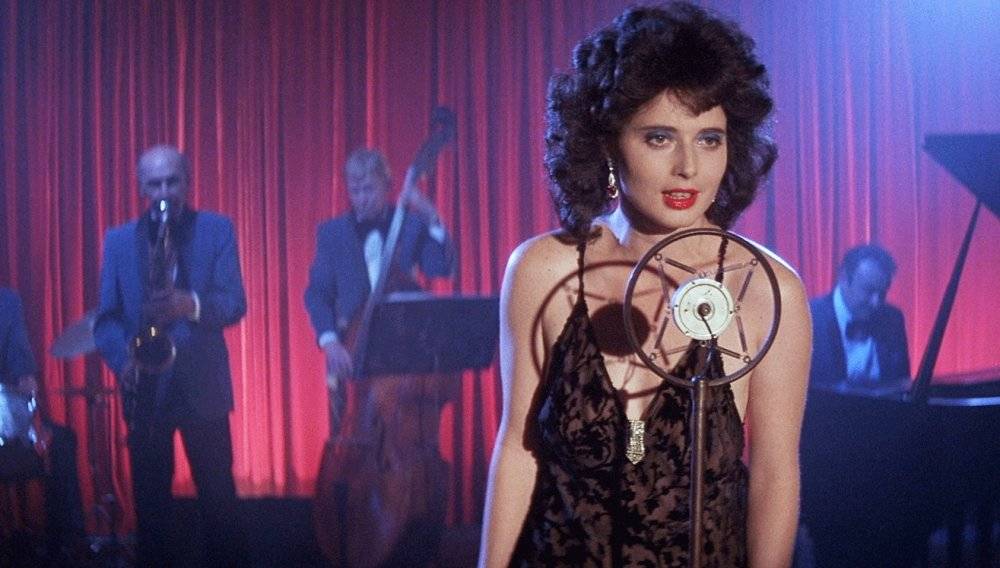 Those words were cryptically spoken the last time we saw Twin Peaks on the small screen, well, just a little more than 25 years ago. Sure enough, the series is in the midst of an 18-episode return on Showtime. Whether the timing is intentional or a bizarre coincidence is a mystery worthy of a show that was built on puzzlement and hot debate.

When Twin Peaks premiered on CBS in 1990, its central question – “Who killed Laura Palmer?” – instantly found its place in pop-culture history. The pilot kicked off with the discovery of the prom queen’s body in the titular provincial Washington town, and the arrival of Agent Dale Cooper (Kyle MacLachlan) to solve her murder. It was a whodunit, but so much richer and stranger than those before it. Anyone already familiar with creator David Lynch’s singular style probably wasn’t surprised by the eerie surrealism, gothic creeps and bizarre cast of characters that permeated their television each week. But this was groundbreaking stuff. The peculiar combination of eccentricities, melodrama, the paranormal, and a serialized mythology would influence many future series: Northern Exposure, Picket Fences, The X-Files, Veronica Mars, Lost, Desperate Housewives, The Killing, True Detective and countless others.

It also garnered some famous fans, including Steven Spielberg, Quentin Tarantino, Mikhail Gorbachev (who asked then President Bush to use his power to find out the identity of Laura Palmer’s killer), and Queen Elizabeth (who reportedly once left her birthday party early to tune in).

What to expect this time around is shrouded in mystery, but it will include Lynch writing (along with original cohort Mark Frost) and directing every installment. The majority of original cast members will also return, chief among them MacLachlan’s wonderfully quirky Cooper, who’s sure to be over-the-moon about Douglas firs, cherry pie and the search for a “damn fine cup of coffee”.

If you’re looking to get a little more of your Lynch on, start with his 1986 neo-noir masterpiece, Blue Velvet. This coming-of-age tale begins with Jeffrey (MacLachlan again) discovering an ear in a field (what better way to kick start adulthood?), and his adventures only go downhill for him from there. Featuring gorgeous cinematography, a moody score and a frighteningly off-the-wall performance from Dennis Hopper, this is quintessential Lynch.

Eraserhead (1977): Come for the hallucinogenic exploration of parenthood, intimacy, and self. Stay for The Radiator Lady. You'll just have to trust me on that.

Wild at Heart (1990): A star-crossed love story, told through the lens of The Wizard of Oz and Elvis Presley – two tastes you never knew could meld so well.

Mulholland Dr (2001): This symbolic musing on the emptiness of Hollywood began as a TV pilot that ultimately was never picked up. Hence, the head-scratching ending, which feels tacked on but nonetheless fascinating.

Understanding is hard no doubt for the beginners but if you keep doing it, easier will be in your hands. <a href="https://www.amazon.com/Red-Spiderman-Logo-Black-Hoodie/dp/B01N48AW5P">Red Spiderman Logo Black Hoodie</a>
Number of television programs are launched every day and these are quite popular among the public. Various programs people watch and they are popular at interaction level. Very well to get acknowledge about <a href="https://topaussiewriters.com/">essay writers</a> and twin pack drama series thanks for sharing.