Review: 'A Serial Killer's Daughter: My Story of Faith, Love, and Overcoming' 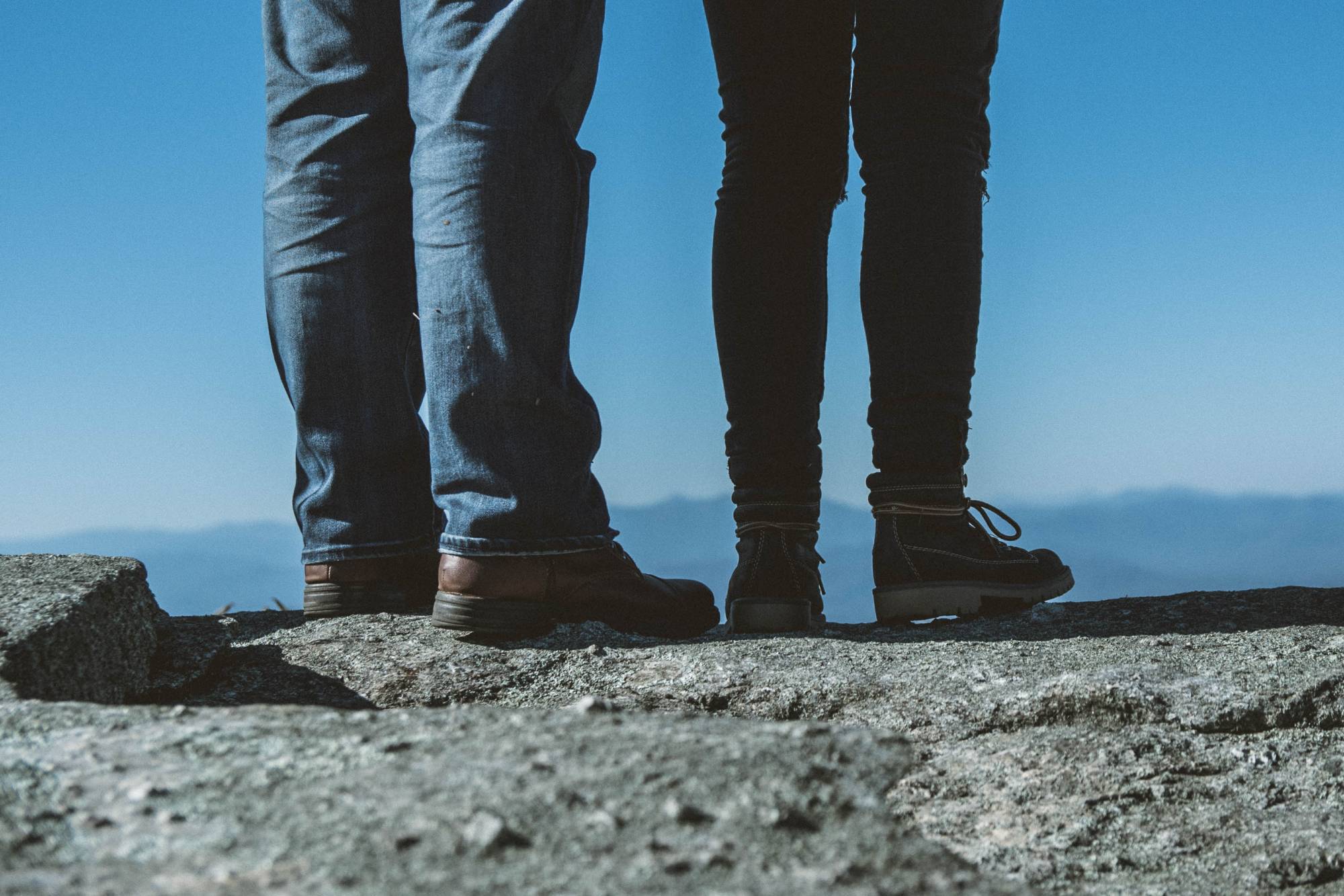 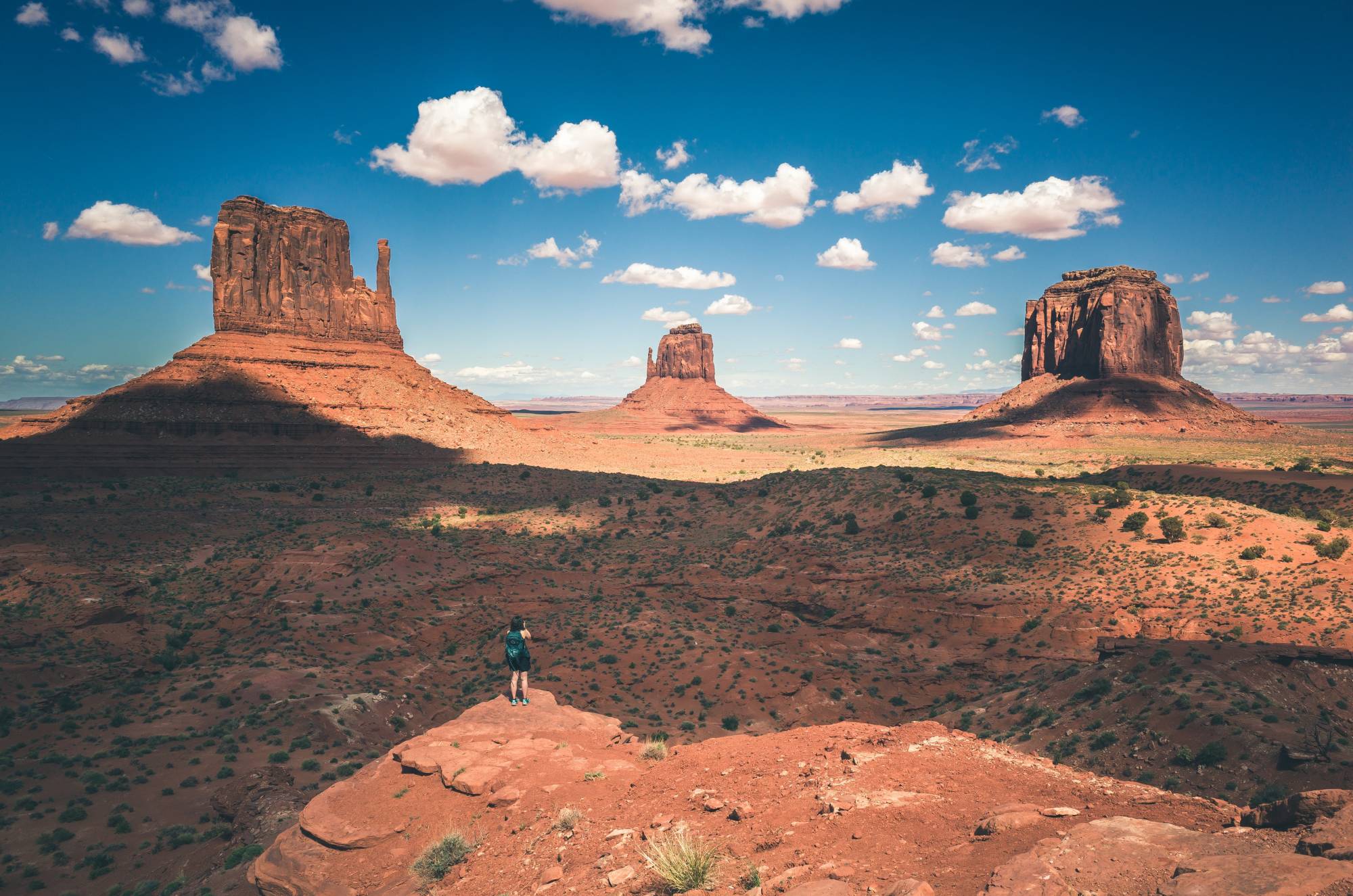 Kerri Rawson had internal alarms going off on that cold February day. Her father had taught her about stranger danger, not to open doors to unknown people, to always be overly cautious. Even in her adulthood, she often recalled the lessons taught to her by her father, Dennis. He was a strong, cautious man who was always looking out for those he loved. On this day, there was a definitely more than one alarm going off as Rawson spotted the man who had been watching her apartment on the other side of her peephole. She wanted to hide, pretend she wasn't home. He was persistently knocking. When she asked who he was, he replied simply, "I'm with the FBI. I need to speak with you." Again, she heard her father's warnings: Make them show you a badge. Make them prove to you who they are. The next few minutes would forever alter Rawson's world, her perception of her father and her childhood would never be recalled with the same confidence.

In A Serial Killer's Daughter, Rawson details not only the events of that fateful day and hearing for the first time that her father was the serial killer known as BTK, she dives into her childhood and her perception of her father, then and now. Her recollections include many of the many father-daughter outings – including an extreme hike into the Grand Canyon – as well as her father's avid church and scouting involvement. For Rawson, integrating the reality that her father had brutally tortured and murdered 10 people while leading a seemingly normal family life was almost more than she could bear. How could her father take the lives of children then proceed to father two of his own? It didn't fit the man that she knew. She could, of course, recall many occasions of moodiness, even anger. His dark moods were an indication his family was to steer clear until it passed. Growing up, this was normal to Rawson – she hadn't thought much about it until that cold February day.

Dennis Rawson killed his first victims in January 1974. He was not arrested until 2005. Decades had passed, allowing him time to target more victims. He gave few answers to his family, which meant that Kerri and her family learned many of the details of her father's crimes at the same time as the rest of the world. There was no insider knowledge to soften the blow.  But she could piece together moments in their family's history from the dates of the murders and the time gaps in between. Her childhood and the gruesome murders became intertwined in a horrible, nightmarish timeline. No longer could the events in her past be seen in the same light.

The months and years that followed became about more than just who her father was; it became about survival for Rawson. How would she ever survive this? Rawson began to find solace and comfort in one thing from her childhood – her faith.  She had long ago distanced herself from that, but found it not only comforting but necessary to work through the confusion and anger.

This bravely written memoir is about so much more than survival and the quest for truth. It's about Rawson picking up the pieces of her shattered life and "refusing to let the bad stuff win." It's about learning how to shake off what you have no control over and learning to fight for yourself and those you love. Rawson discovered that while the past was out of her hands, it was her choice to decide what her future looked like.

What I loved most about Rawson's story was that she never camped out in bitterness and self-pity. She dilligently worked through the stages of grief, shame and the myriad of other emotions she encountered, and pushed herself to become a better person as a result. She chose to come to terms as best she could with her father's crimes while never excusing what he did. She chose to heal. But most of all, she chose to forgive.