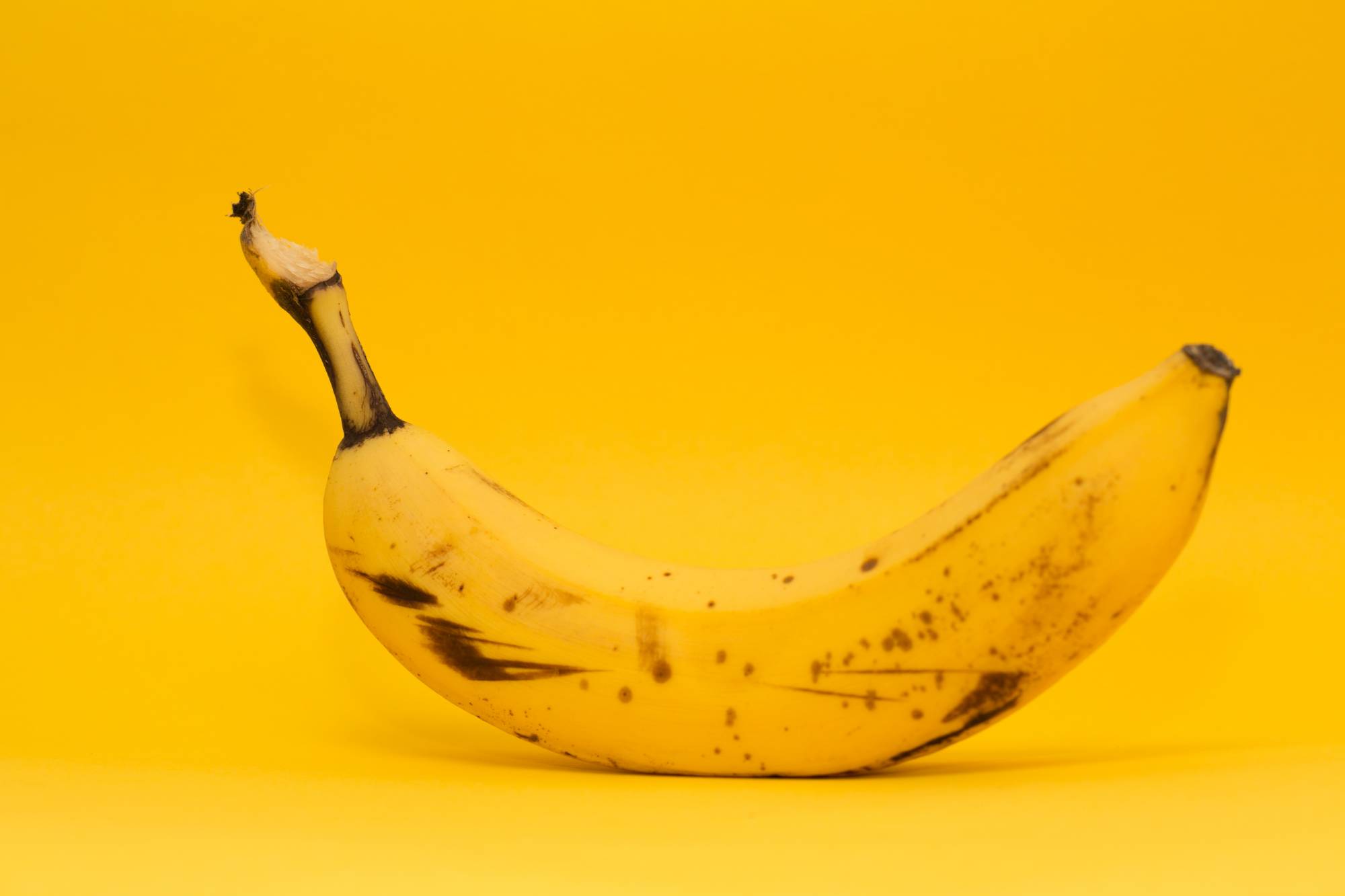 Sometimes it's necessary to depart from your normal and branch out into something fun and youthful. Being a fan of Matthew Gray Gubler's work in the show Criminal Minds, I have been waiting for his children's book Rumple Buttercup: A Story of Bananas, Belonging and Being Yourself to reach our library system. Gubler not only wrote it, but also did the illustrations. I was so excited when I finally saw it in our easy fiction area that I immediately checked it out. One of the things I love about Gubler is that he is a complete goofball. He's not afraid to be different, nor is he afraid to display it (check out his Instagram page and you'll see what I mean). There's something endearing about someone comfortable with themselves and unafraid of what anyone else thinks. And that's basically what we find in the story of Rumple Buttercup.

In Rumple Buttercup, we find a sweet story of an odd charater who at first is afraid of what the "normal" people above ground might think of him. He knows he's different than they are.  They don't have five crooked teeth, three strands of hair, green skin, or one foot bigger than the other. He's absolutely certain that if the people above saw him, they would be scared and run away, and so he hides underground in a rain drain in the middle of town. No one can see him there, but he has a perfect view of the world above him.  He pretends to be a part of the townspeople's conversations and accepted by them. On occasion Rumple goes above ground at night in a very clever disguise involving a banana peel, but he remains alone.

Finally his favorite day arrives – the Annual Pajama Jam Cotton Candy Pancake Parade. Rumple loves this day. It's the one day of the year he can go out in daylight and not be noticed, as long as he has his banana peel disguise. The problem is that he checked the garbage can outside his drain and it was empty – no banana peels to be found. Distraught, Rumple cries and cries until something amazing happened. He heard a voice from above ask if he was going to the parade this year. That's when he discovered he hadn't been hidden all along. The "normal" people had noticed him all these years and they didn't care one bit about his five crooked teeth, three strands of hair, green skin, or his mismatched feet. Not only that, they pointed out all the ways in which they were weird. From their pointy noses and freckles, to their big cheeks and thick glasses, they weren't "normal" either.  Rumple finally realizes that everyone is weird.  Finally he can have real friends and not the one he'd created out of garbage.

So, if you're weird like everyone else, grab Rumple Buttercup to read and share it with all the other weirdos in your life.