Review: 'A Meal In Winter' 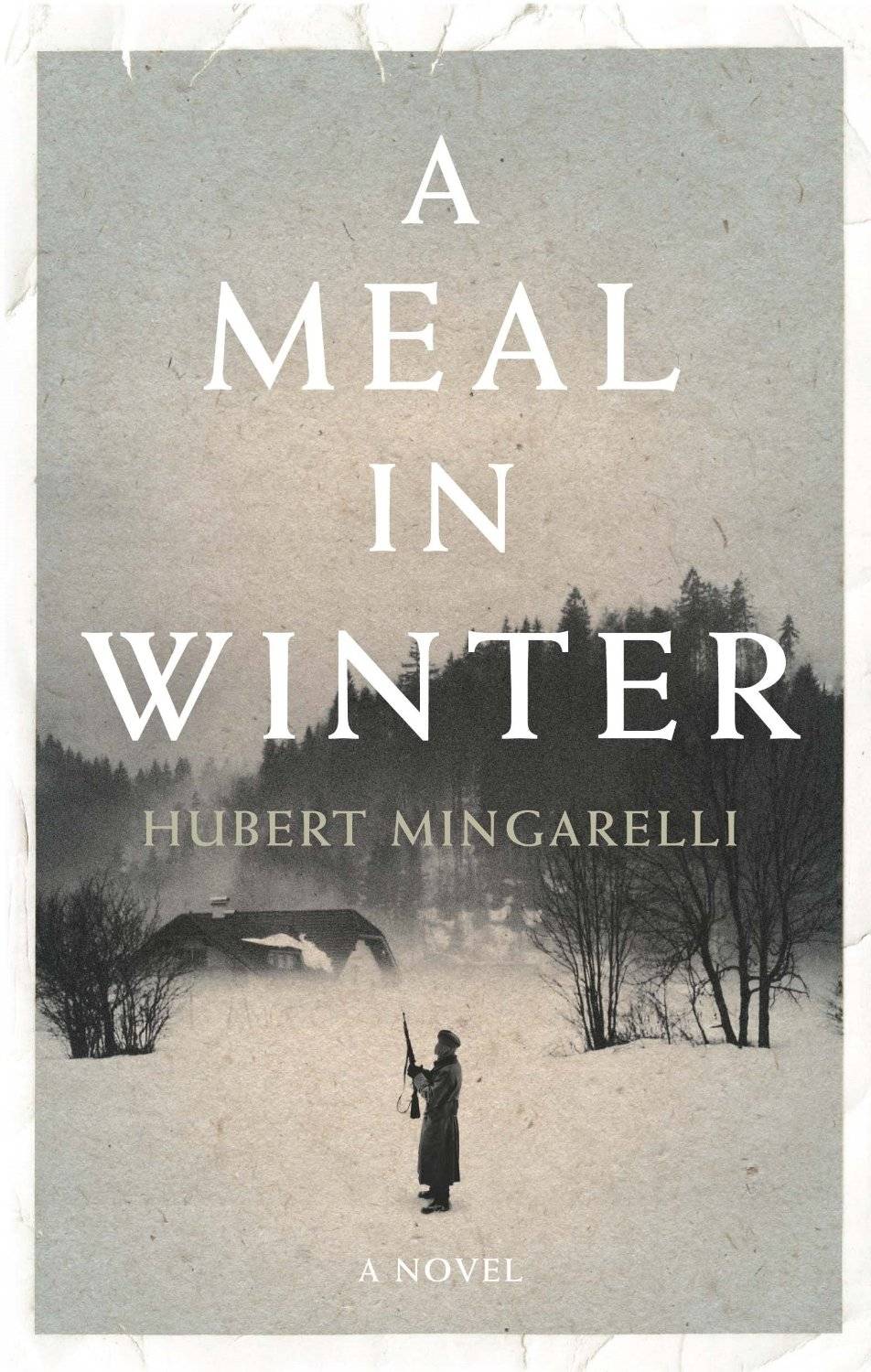 This is a small book that packs a big punch. One of the most impactful books I have read this year is A Meal in Winter by Hubert Mingarelli. This book follows a single meal between three German soliders, a Polish man and a Jew during the harsh Polish winter set against the backdrop of World War II. I had no idea a 138-page book could emtionally impact me as much as this one did. This book took me on a journey I have not yet returned from and has stuck with me the past three months since I have read it.

Orginally written in French and later translated into English, A Meal in Winter begins with three German soliders heading out of the concentration camp they are stationed at and into the demandning Polish countryside. Their mission is to bring back any Jews hiding in the wilderness for execution in the camp. Along the way the trio, and a captured Jew, stumble upon an abandoned house where they decide to stop for lunch.

This novel follows the challenges of starting and keeping a fire in the Polish winter, but says so much more than what the literal words on the page portray. While the meal is cooking, a Polish man and his dog enter the house and trade drink for a seat at the table. As the meal cooks, the Polish man's own anti-semitism becomes evident as the German soliders allow the Jew to partake in the meal. Faced with the decision to follow orders or to help clear their consciouses, the German soliders must question their beliefs and the consequences of their actions to their very core.

A Meal in Winter juxtaposes three people groups, ideals and world views in a way so very simplistic and real. Exactly as the title implies you will read about a meal in winter, but you will be reading about so much more. This book will leave the reader stunned and heartbroken for days to come. With sheer simplicity Hubert Mingarelli was able to transport me to a time and place so intimate and personal with five individuals. I was not ready to leave behind long after this book ended.