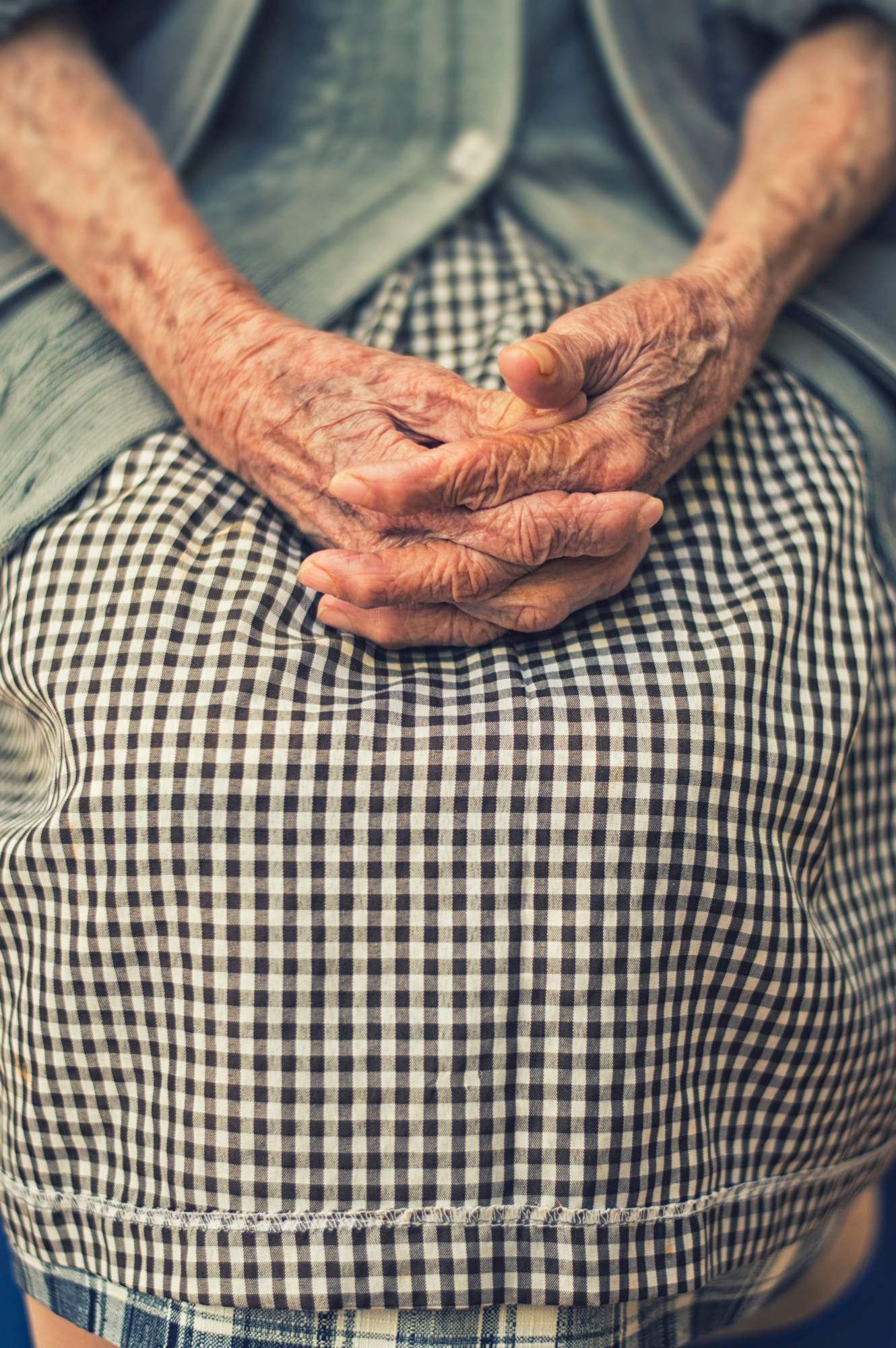 I have quite a soft spot for the elderly. Possibly it's because I had the pleasure of growing up with regular contact with both sets of my grandparents (who were amazing people). I also think it's because I was taught to see the value in those in the older generation. They have lived through circumstances that I may never understand, but I can truly appreciate what their experiences can bring to my life and to this world. I still have one grandparent alive. She is one of the sweetest people you'll ever meet and full of so many talents – she's an artist who at 93 still paints regularly. She knows sports (baseball and football specifically) better than most men I know.  She has a kind word for everyone she encounters and sees divine beauty in every new day. I share all this because as I read The Devil's Rooming House by M. William Phelps, I couldn't help but picture my sweet grandmother, who recently moved into assisted living, falling prey to a monster who was incapable of seeing the value in those in their final years.

I'm sure most have heard of the Broadway play and film, Arsenic and Old Lace. The Devil's Rooming House is the true account of the life of Amy Archer-Gilligan who inspired both. It's truly inconceivable that the pioneer of the nursing home industry could have such villainous intent toward those entrusted into her care. In total, by the time of her trial and conviction in July of 1917, Amy Archer-Gilligan would be accused of murdering both of her husbands and 66 of her patients. The Archer Home in Windsor, Conn., had a simple approach. Their goal was to take in as many patients as possible on the "take care for the remainder of life" plan. The plan consisted of the patients awarding the home their wealth in exhange for care for the remainder of their lives. It was agreement to this plan that afforded Amy all the wealth a patient had amassed in a timely manner. The concoction she often used to help inmates (her term) with their ailments was the kiss of death. Further, she had a very unlikely helper in her endeavors. Local doctor, Dr. Howard Frost King, served as physician to the home when notified of the need of his services. Unfortunately, he most often was notified after the patient was already too far gone or after death ocurred. Amy was insistent that all bodies be immediately removed after death claiming it made the other patients uncomfortable and lowered morale. Dr. King never questioned Amy's version of events upon an inmate's death. He simply trusted her as a caretaker and did what was asked.

Interestingly, there was a rather inquisitive reporter, who also doubled as treasurer for the Windsor Rogue Detecting Society, following the events at the Archer Home. The Society investigated events such as robbery, burglary, fires and, less frequently, murder. Carlan "Carl" Hollister Goslee started out as a friend to Amy Archer. The reporter in him trumped any loyalty he had as friend to the Archers once he began to dive into the gossip about Amy around town. The more he investigated, the more he doubted Amy's character. He was quiet about his suspicions, but he let his reporter's instincts lead him. Carl would be integral to bringing justice and exposing the sinister actions of the woman who would come to be known as the "Witch of Windsor."

After her conviction in 1917, Amy entered a guilty plea to second degree murder and received a life sentence – but she had no intention of living out her days in a prison. By July of 1924, she began exhibiting strange behavior. She was so convincing, two doctors agreed that she was insane. The result was a transfer to Connecticut Valley Hospital in Middletown, Conn., for a full mental assessment. It was there she was officially declared insane and lived out her days. On April 23, 1962, Amy died at the infirmary of Connecticut Valley Hospital at the age of 87.

The Devil's Rooming House will leave you enraged at the utter lack of humanity displayed by Amy Archer-Gilligan all the while cheering that justice was served on behalf of the 68 known victims of her cruelty.