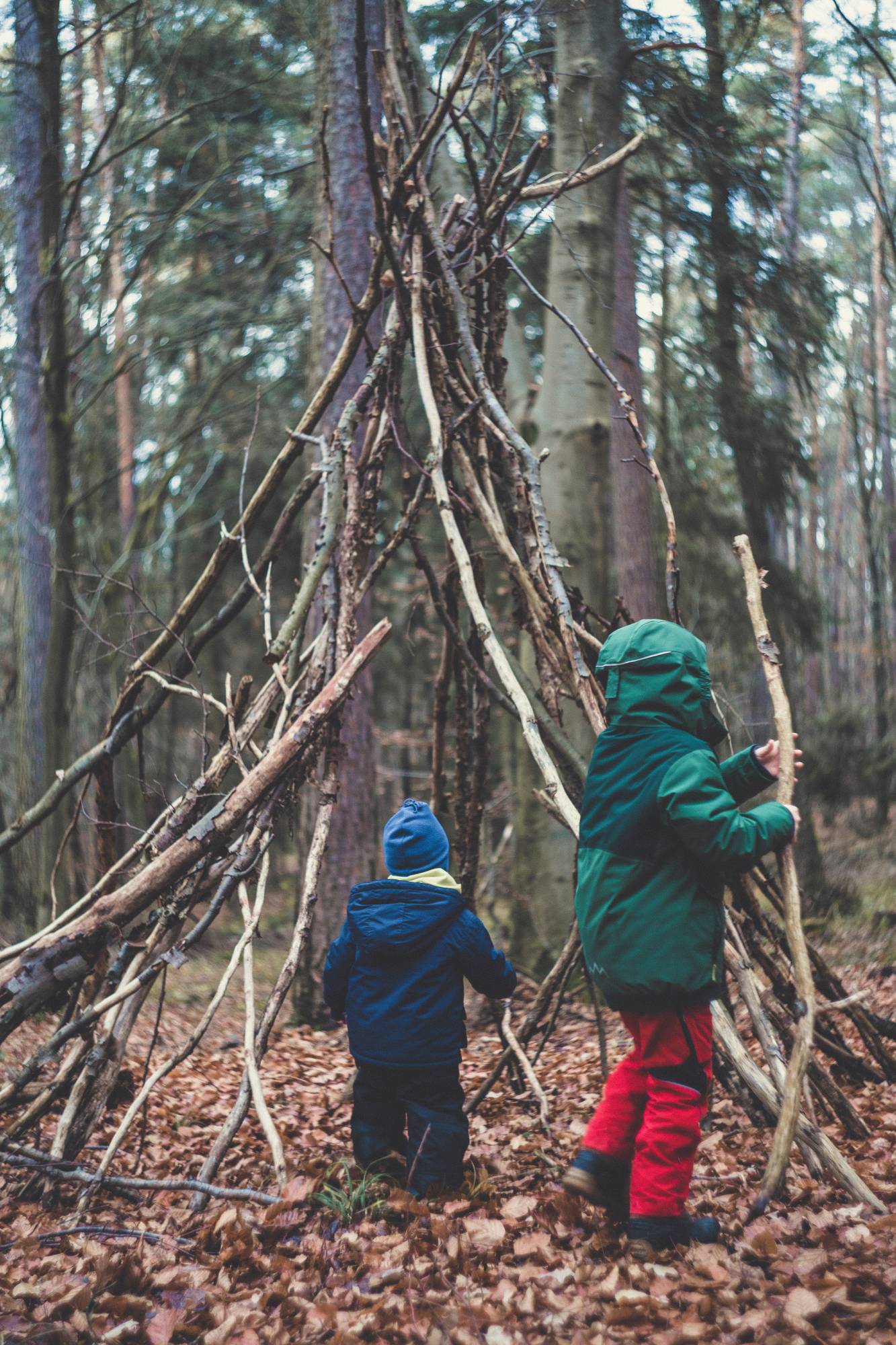 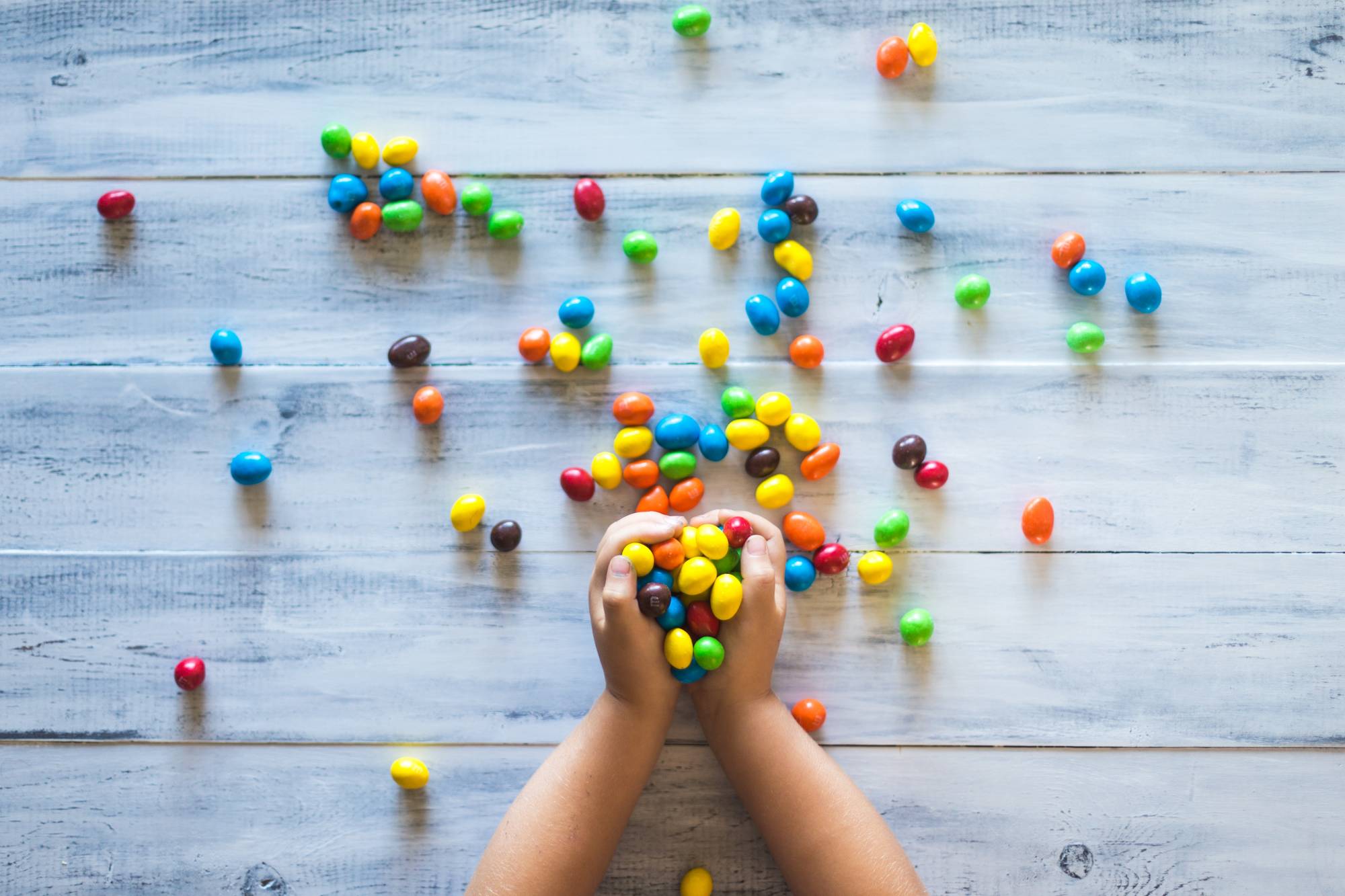 In Alligator Candy, David Kushner revisits his brother Jon's disappearance in October of 1973. His memory of the events are those of a 4-year-old struggling to make sense of what was going on around him. The way he recalls the event and the days and months after differ from what his family remembers. In this striking memoir, Kushner realizes he must revisit the events of the past through a different lens – that of a reporter – to find out what really happened on that fateful day. He is candidly vulnerable in his search for the truth.

The story begins like so many memories any one of us might have: a little kid begging his big brother to let him tag along to 7-Eleven for his favorite candy and, on a quest for freedom on his bike, the big brother insisting he would go alone. And it's that moment, that request, that haunts David Kushner. If only he hadn't asked. If only he would've insisted on going, maybe, just maybe, things would've turned out differently. In 1973, it was common for parents to allow their children to ride bicycles freely. We all did it. It was safe. It was one of the great liberators of childhood. If you had a bicycle, you had freedom – especially when cities had yet to boom and most still had a small-town feel, and the Florida suburbs were no different.

This story, like so many others, does not have a happy ending. Jon was not found alive, and his family gained no answers as to why. There was closure in the disovery of Jon's body, but it was the only questioned answered. No matter what a perpetrator may say, it will never make sense to the family.  Kushner's quest to understand the details and sort them out among the faulty memory of a child added to the intrigue of this story.

To read Alligator Candy is to continually try to imagine how this family picked up the pieces. How did they find the strength to move on? Each member of the Kushner family did just that, but each in their own way. I finished this book truly appreciating the courage it took to write about such a deeply painful experience. Recommending this book must come with this disclaimer: this is not an easy story to read. However, you will breathe a sigh of relief at the end and feel compelled to revisit your own memories of childhood in search of truth.