Reminiscing on 2012: The Surprising Film Guide 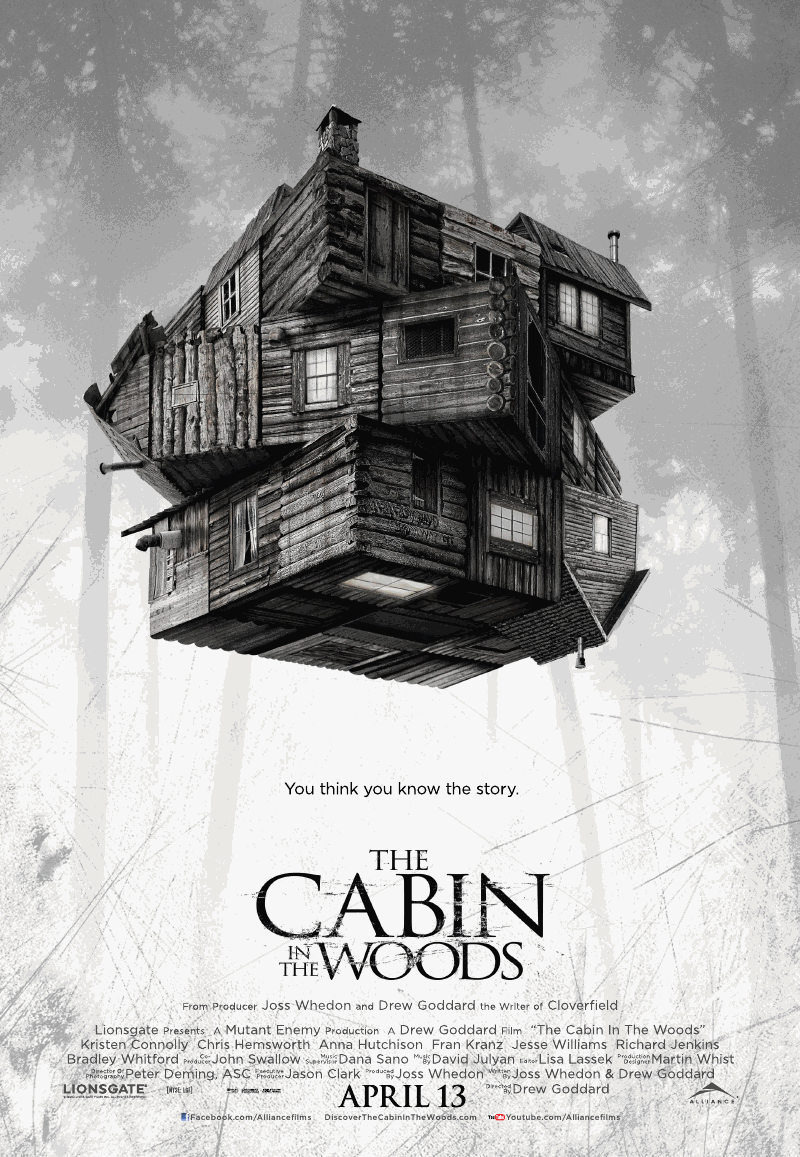 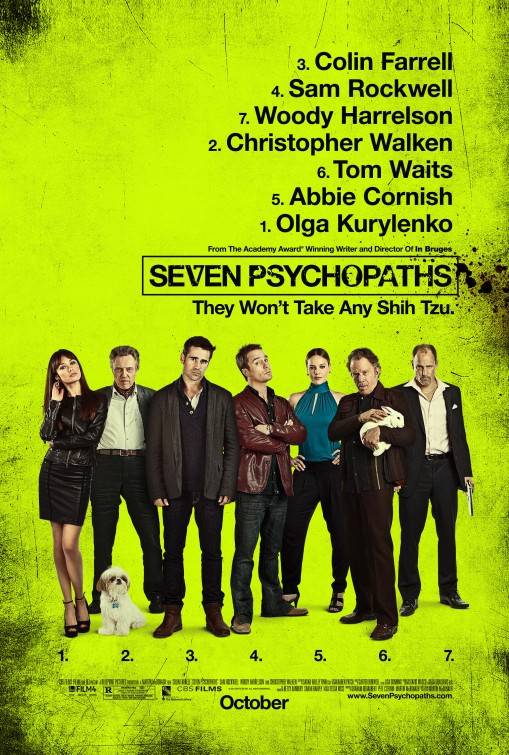 As I look back at 2012, there are many films that were enjoyable, but only a few stood above the rest. Interesting performances and genre-bending styles made these movies capture my attention. While you gear up for new releases in 2013, consider checking out one of the following films, even if it may not be in one of your favorite genres. Click on the title for availability at your local Anythink.

Cabin in the Woods is a unique film. It follows the cliché of teenagers getting ready to get stupid and party in the woods, but differs from the traditional plotline when it veers in some odd directions. The movie is not what it seems, often melding the horror with the comedic. A quirky cast, which plays their stereotypes very well, slowly unravels the mystery that is the cabin in the woods, revealing an ending not to be missed.

Wes Anderson is known for making interesting films and Moonrise Kingdom does not disappoint. This film is a sweet love story that follows the burgeoning romance of 12-year-olds Sam and Suzy as they try to escape the oppression of society. Nature and the Khaki Scouts try to stop this couple as they brave the wilderness of 1960s New England. The performances of the young protagonists and older antagonists make this film quite entertaining.

Norman has a problem. His problem is unlike any other: he can see the ghosts of dead people. His parents have concerns as he talks to his grandmother's ghost (who happens to live on the family couch). Blithe Hollow has a dark past and an uncertain future as zombies and ghosts return. Can Norman set things right and put the town at peace? Paranorman has the best stop-motion animation I've ever seen and also possesses a charming sense of humor.

Seven Psychopaths is not a film for the faint of heart. A black comedy with brutal violence, it follows a screenwriter as he works on a script about seven insane people and how they handle the sunny Hollywood landscape. Christopher Walken and Tom Waits steal the show as two psychopaths with different views on the world. Director Martin McDonagh skillfully weaves and intricate plot along with impressive foreshadowing to create a poignant and humorous experience.

Leave comments and recommendations about your surprising movies of 2012.

A thoughtful insight and fantastic suggestions you have on your website. You have obviously spent lots of time on this. Well done! http://jellygamatgoldgasli.com/