The Reign of Cinderella 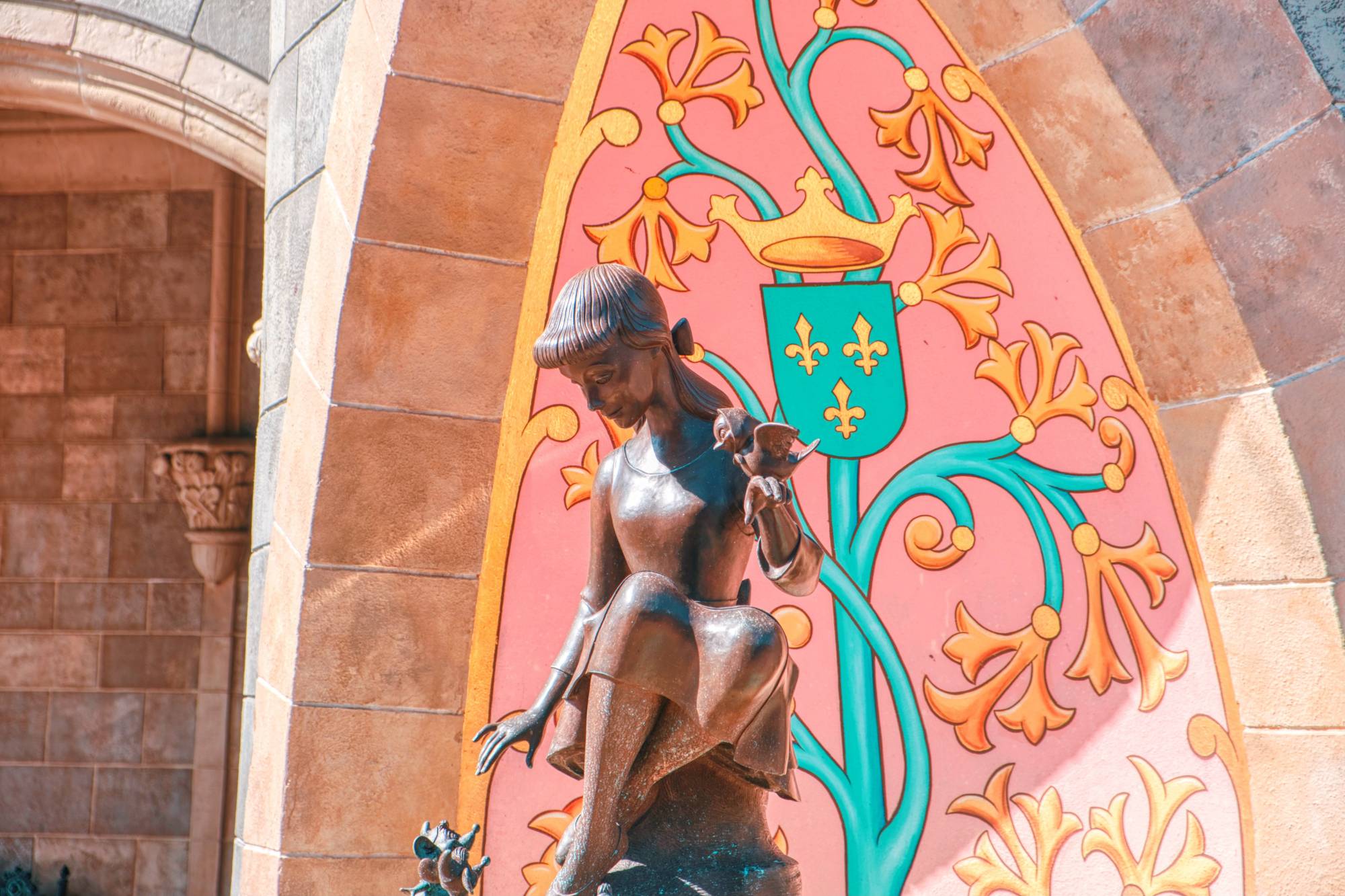 Everyone knows the classic fairytale story, “Cinderella.” She’s an orphan with an evil stepfamily who serendipitously goes to a ball, meets a prince and loses a shoe. There is also some romance, magic and music tossed into the mix before Cinderella and her prince live happily ever after.

It’s a story that has been retold at least a thousand different ways and some versions definitely shine a little brighter than others. While everyone’s initial association might be the Disney version from 1950, I do think it’s important to acknowledge the roots that put this recognizable story into place. The Cinderella story outline that I mentioned above can nearly be traced back to 1697 in the French story “Cendrillon” by Charles Perrault. However, there are also quite a few Chinese and Greek versions of this classic tale that date back to the ninth century C.E. and sixth century B.C.

How many times can we tell this centuries-old story, you might ask? Well, apparently a lot! With this fall’s Amazon movie release starring Camila Cabello, I thought it would be interesting to see how the latest version holds up to better-known remakes.

Without further ado, here are my picks for the top ten Cinderella movies.

Check out these movies and more with your Anythink account.

A controversial pick to put on the list ahead of other adaptations maybe, I think there is something to appreciate about this adaptation. Selena Gomez plays Mary, who has an evil stepfamily and a pocketful of dreams. Unlike other remakes, Mary actually gets to know the man (Drew Seely) who will go on to become her romantic interest. Together, they fall hopelessly in love before a breakup, adding some heartache and a not-so happy ending to our story. It is not the best adaptation, but it’s unique.

The costume design and cinematography in this live-action remake are quite remarkable, and Lily James shines in the role of our beloved princess. However, it feels like there was a missed opportunity to do something slightly more original. They had the cast to back up an amazing story, but kept to the original plot, aside from a few minor tweaks and changes.

What kind of a Cinderella list would this be without the stunning black and white TV broadcast starring the lovely Julie Andrews? While nothing is unique about the storyline or the characters, Andrews’ performance is what makes this adaptation worthy of a spot on this list. Her beautiful vocals are enough to make it worth watching.

This cult classic gave us prime-era Hilary Duff and Chad Michael Murray, starring together as the star-crossed duo. It’s a timeless 2000s flick based on the casting alone. While it is a bit cheesy, it was one of the first films to take a more modern spin on the classic and put it into a high school setting. “Royalty” looks a little different than what’s expected. Although it is a guilty pleasure movie that I would have no problem watching time and time again, it is infuriating to think that it only took a small white lace masquerade mask to completely disguise Cinderella. Prince Charming still had no idea who she was when the mask came off!

When I saw that there was another remake coming out, I couldn’t help but think, “Cinderella again?” But to my surprise, this remake wasn’t horrible. I could have done without the Seven Nation Army cover, but the diversity within the movie is definitely a step in a good direction. The major lesson in the movie came when Camila Cabello’s Cinderella wanted to make something of herself more than she wanted to be royal.

A classic! How could this list be complete without the animated version? It introduced a great deal of people to the story of Cinderella in the first place. While beautifully animated for its time, the story shares an unrealistic side of love. Cinderella spent time with the prince for one day and is in love 10 minutes later. Regardless, it is still a lovely film and deserves its place in Disney history. Plus, the adorable mice companions look cuter than any in live action movies!

While not a movie entirely about the character of Cinderella, she is a big part of this Broadway musical-turned-movie. She’s played by Anna Kendrick, who gives off just the right amount of existential crisis in her portrayal. In her plot line, we learn a lot about she feels forced into being a certain way and that Prince Charming isn’t always the option we choose.

This one has to be in the top three. Although it still follows the same storyline as the original, it was the first to give us super diverse casting. It integrated newer beats and various elements made the story more universal. We get a heartwarming performance from Brandy as Cinderella and Whitney Houston as her fairy godmother. This one is a must-watch.

With the addition of historical context in this remake, Drew Barrymore plays the character of Danielle who for all intents and purposes is the Cinderella character. This story shows the relationship develop between the prince and princess, without it feeling like they met and got married unnaturally quickly. With an interesting cameo of sorts from Leonardo da Vinci as a fairy godmother, the movie is entertaining to say the least.

Based on the 1997 novel by Gail Carlson Levine, the movie features Anne Hathaway as Ella, a young girl given the curse of obedience as a child. It is a more modern version of the classic story; the princess is falling at the feet of a prince and has a lot of her own strong opinions. Her curse speaks to actual issues that women in society face as far as manipulation and issues with pleasing others. This movie earned the top spot because while keeping with the same entertaining, fairytale story principles, there is still a lot more depth in the Cinderella character.

While I do wonder if Cinderella’s story will ever run its course and other retellings will land with audiences, I appreciate these movies and their creative interpretations; so do audiences they are directed. It’s something of a personal guilty pleasure to watch these movies and I can’t wait to see what version they come up with next.

Of course, this list came from my experiences watching these films and is entirely my opinion so I would love to hear any feedback or opinions. Let me know your thoughts in the comments!