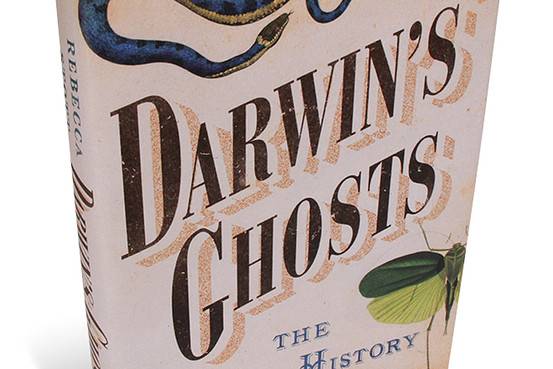 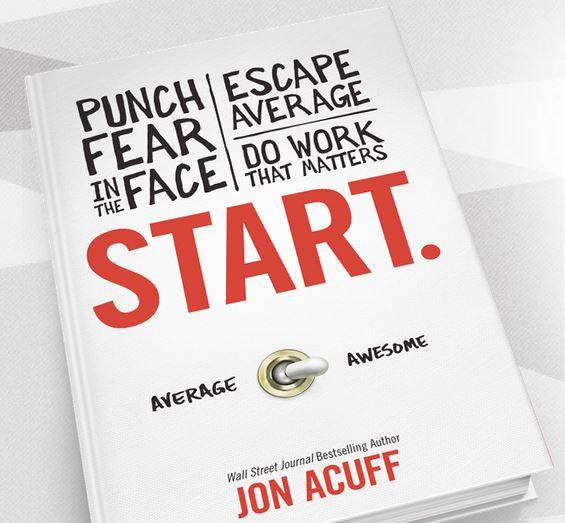 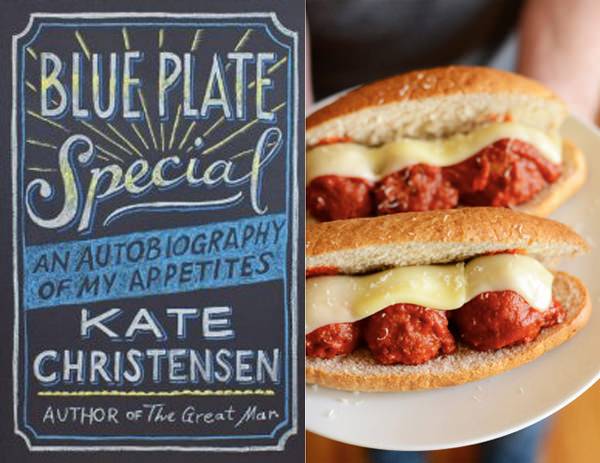 Mixed in with many fiction books on my reading list are non-fiction titles that draw my attention. I usually read several books at a time, interchanging them based on my interest that day. Over the course of the summer, I read several great non-fiction books and wanted to share my favorites.

In Darwin's Ghosts, we visit Christmas of 1859. Just one month after the publication of On the Origin of Species, Charles Darwin received an unsettling letter. He had expected criticism; in fact, letters were arriving daily expressing outrage and accusations of heresy. But this letter was different. It accused him of failing to acknowledge his predecessors, of taking credit for a theory that had already been discovered by others. Darwin realized he made a mistake in failing to recognize those intellectual thinkers who came before him. Yet, when he tried to trace all of those who laid the groundwork for his theory, he found that history had already forgotten many of them. This book takes a fascinating look into Darwin's drive to right this omission and his journey to acknowlege those natural philosophers who laid foundations to the theory of evolution.

The Girls of Atomic City is the incredible story of the young women of Oak Ridge, Tenn., who unwittingly played a crucial role in one of the most significant moments in U.S. history. In 1943, 75,000 civilians were recruited from states across the south to work in a secret city enticed by solid wages and the promise of war-ending work. The Girls of Atomic City rescues a remarkable, forgotten chapter of American history from obscurity, and the author draws on the voices of the women who lived it, women who are now in their 80s and 90s. This hidden history was so compelling I could not put this book down. If you love history, you will love this book.

We don’t set out for average. But that’s exactly where we end up after listening to our fears day after day, year after year. Our dreams take a backseat and eventually are left stranded by the side of the road. If you have ever had a dream, some unfulfilled vision, then Jon Acuff’s book Start: Punch Fear in the Face might be exactly what you need. Acuff sets forth a simple plan to help you start. This is a quick, inspiring read on how to kick yourself in the butt and get going in the direction of your dreams. It's time well spent for all of us who strive to be awesome.

Benjamin Franklin and his contemporaries brought the Enlightenment to America—an intellectual revolution that laid the foundation for the political one that followed. From historian Jonathan Lyons comes The Society for Useful Knowledge, telling the story of America’s coming-of-age through its historic love affair with practical invention, applied science and self-reliance. The book tells of Franklin's love for learning and announcement in 1743 that "it was high time that the colonists set about improving the lot of humankind through collaborative inquiry." This book is a fast and compelling read that highlights Franklin and his contemporaries' drive for knowledge as a basis for the improvement of America. I have always been intrigued by this time in our history and the life of Benjamin Franklin, and this book shared a unique aspect of our Founding Fathers' achievements.

Blue Plate Special: An Autobiography of my Appetities by author Kate Christensen is the story of her her odd, sometimes abused, and now usnusually happy life. Food seems to be the trigger for memories of the author as a way for her to tell and relive her story. Many reviewers compared the book to Jeanette Walls' The Glass Castle and Ruth Reichl's Comfort Me With Apples. But what I felt was most important in Blue Plate Special was the honesty of the author's voice and the eloquence of the writing. Blue Plate Special is a book for people who enjoy food and appreciate good stories.

I love this list and I can't wait to read The Girls of Atomic City! One that I just finished that I really liked was called The Smartest Kids in the World: And How They Got That Way by Amanda Ripley. It was a really readable, nonpartisan examination of America's education system as it compares to other, higher-performing systems in other countries. I especially liked it because it managed to avoid being depressing. :)
Thanks Beth Ann! I really enjoyed Jeanette Walls' The Glass Castle, so I am certainly going to give Blue Plate Special a try!
Thanks for including non-fiction.