The question of Keanu

Submitted by Nicole Falcone on Jun 7 2019 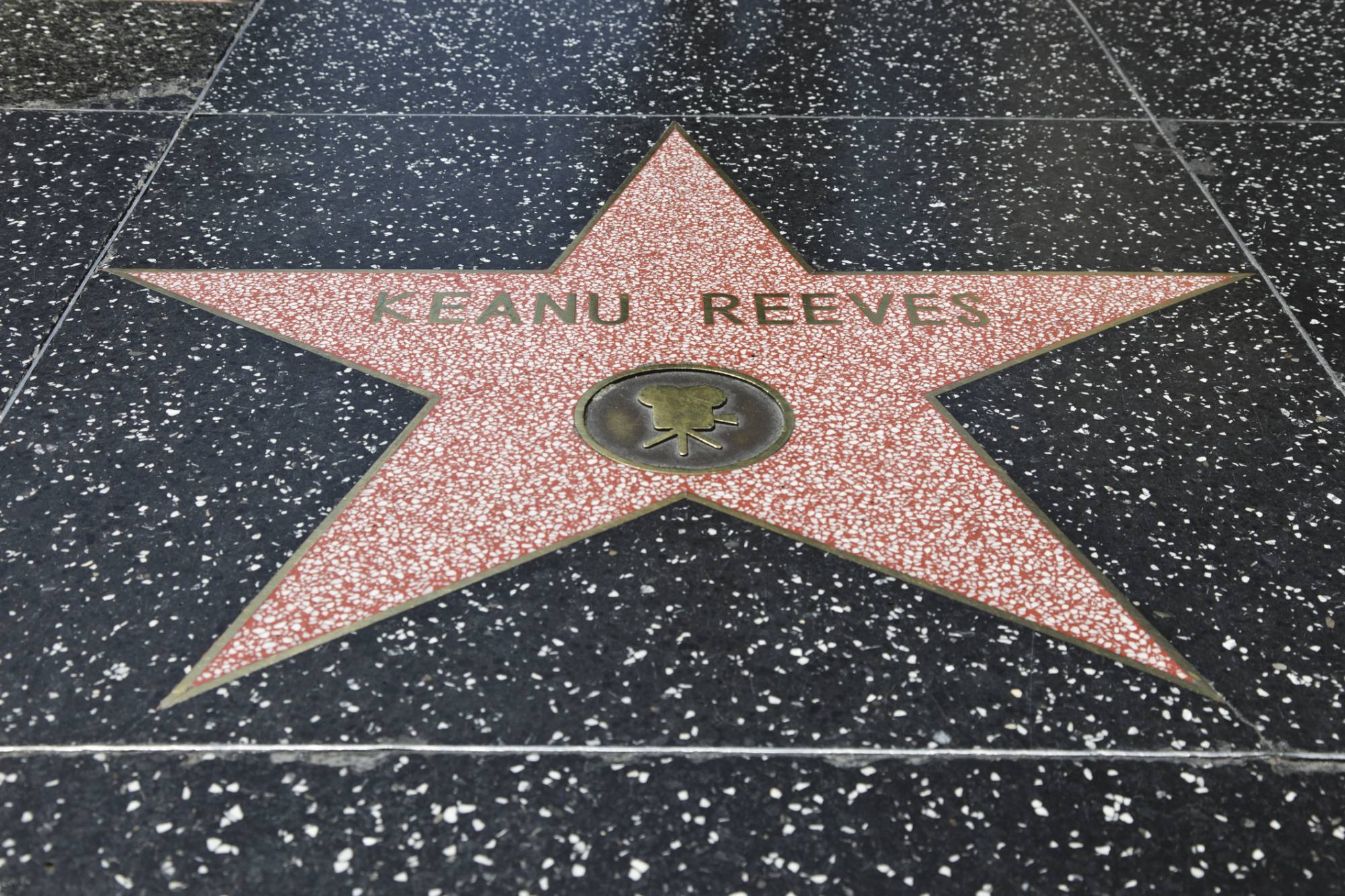 Recently, I’ve noticed social media lighting up with a lot of love for Keanu Reeves. Whether it’s due to the recent release of the third chapter in the John Wick saga, the just-began-filming new Bill & Ted movie, or his simple and elegant response to Stephen Colbert’s cheeky inquiry as to what happens when we die, the affectionate memes, gifs, and comments abound.

I’ve always had a soft spot for Reeves, while finding him to be something of a conundrum. As a human, he seems quiet and private, humble and kind. Someone with a large amount of well-publicized loss, who maintains grace and a sense of humor about himself. As an actor…well, that’s where the quandary begins. Because Keanu’s career is wildly erratic, and there is a strong argument to be made for him either being very talented or completely devoid of said talent.

To break down this debate, I’ll start with one of Reeves’s very first films, River’s Edge (1986). It’s the disturbing inspired-by-a-true-story of a group of teenagers who are told (and then shown) by a friend that he has murdered his girlfriend (also their friend), but dispassionately do nothing. It’s a fine film, with a solid cast and strong performances. Reeves himself comes off pretty well, if a bit muted. That actually is called for, since we are talking about a group of characters who are basically demonstrating sociopathic behavior. It’s hard to say then if this suppressed performance is an intentional choice, or a lack of skill. Either way, it works, but it brings me to those roles in Reeves’s repertoire where he possibly gets out unscathed due to the material and/or talent surrounding him. I’d put My Own Private Idaho (1991) and The Devil’s Advocate (1997) in that category. The former boasts an inventive Gus Van Sant helming and a breathtaking River Phoenix leading the cast. The latter sees Al Pacino gloriously chewing scenery, while Charlize Theron wows in one of her earliest films of note.

In Idaho, he is perhaps a little too dude for the Shakespearean inspired material, but that quality has worked very nicely for him elsewhere. Bill & Ted’s Excellent Adventure (1989), Parenthood (1989), and I Love You To Death (1990) are examples of Reeves at his most stoner-guy and, quite frankly, hilarious. Is that due to impeccable comic-timing or just dead-on casting? We may never know.

One of my favorite Keanu films is Point Break (1991), where he plays a rookie cop who goes undercover as a surfer, in order to catch a group of bank robbers. It’s classic, absurd, and so much fun. Reeves melds his aforementioned dude persona (“I caught my first tube this morning…sir.”) with impossible hard-core (in pursuit of a criminal, he jumps out of a plane without a parachute), paving the way for him to find his sweet spot in Speed (1994), The Matrix (1999), and John Wick (2014). Reeves just seems so at home here, as a sort of reluctant action hero who, nonetheless, effortlessly fits the bill. He’s vulnerable and human, even as he is coolness personified.

When he is good like this, he’s very very good, but when he is bad, he’s in Dangerous Liaisons (1988), Bram Stoker’s Dracula (1992), and Johnny Mnemonic (1995). That last one gets my vote for worst Keanu performance of all time. The wooden, awkward line deliveries are just staggering. Apparently, he’s also awful in Much Ado About Nothing (1993), but I have to admit to thinking he was pretty great upon my first and only viewing of it. So, perhaps there’s room for debate within this debate. Or, maybe I just need to give it another watch.

In any case, just as you’re ready to write Reeves off as a one-trick-pony, best not to veer far from his niche, along comes Something’s Gotta Give (2003), in which he’s the most natural and charming you’ve ever seen him on screen. And then there’s The Gift (2000), where opposite Cate Blanchett and Hilary Swank, he not only holds his own, but turns in a career-best performance. He’s frightening and fantastic.

Is this a fluke or just another piece of the puzzle that makes up the curious appeal of Keanu Reeves? Make no mistake, he is truly beloved, and honestly, who’s more deserving of such unabashed adoration? Not only is he considered one of the nicest people in Hollywood, he has the career longevity of 35 years and counting.

So, the riddle of Mr. Reeves’s gifts as a thespian may never be solved, but the guy is a national treasure…who says “whoa.” A lot.

Whoa ;) Nice post, Nicole. I grew up with "Speed" so that's probably my sentimental favorite Keanu performance, but I'm partial to his voice cameo in Key & Peele's "Keanu."