Putting the science back into science fiction

Submitted by Jeffrey Schwartz on Feb 10 2016 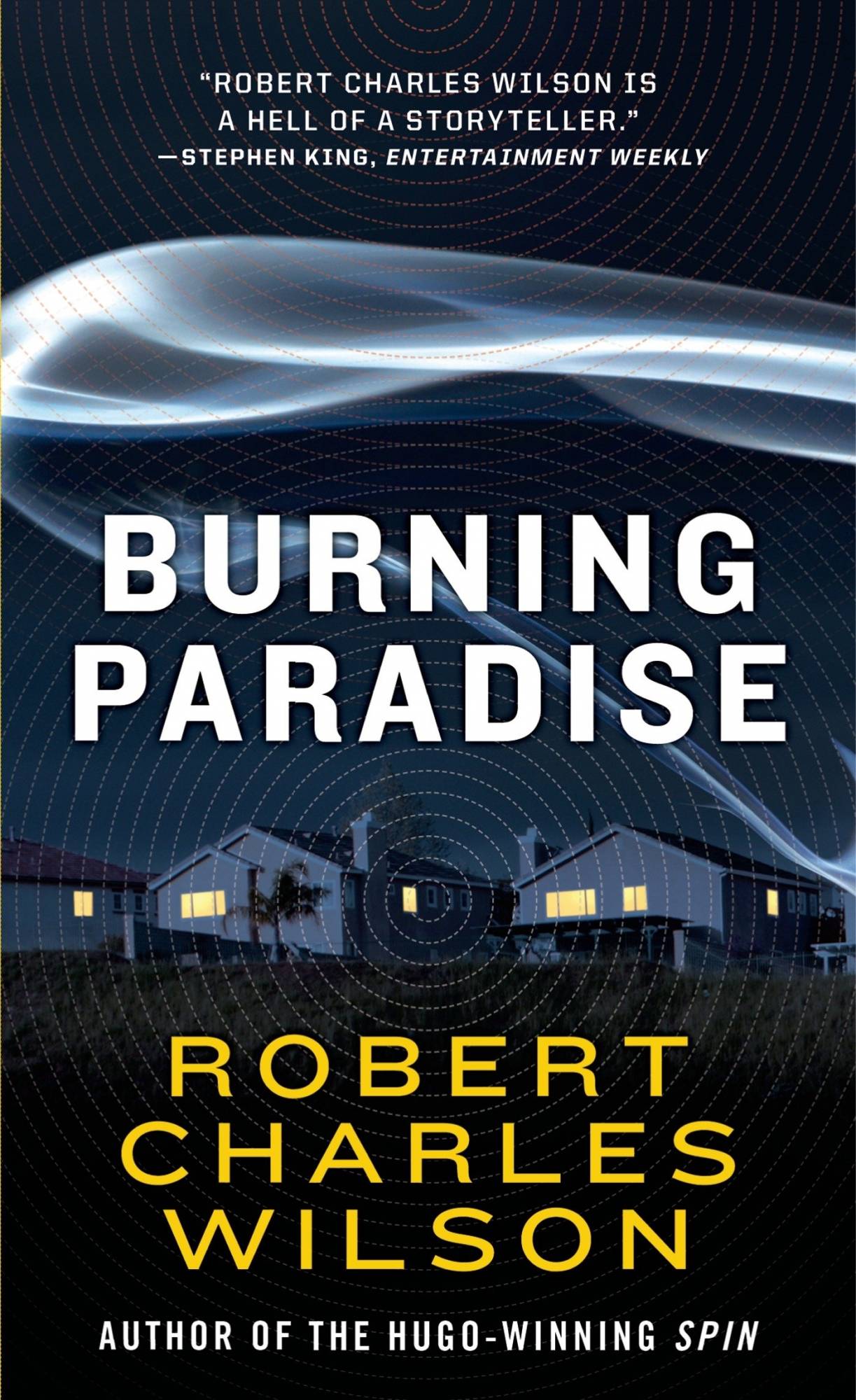 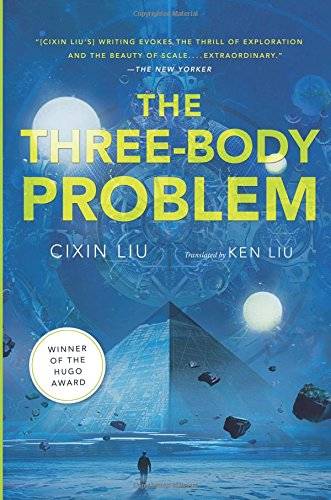 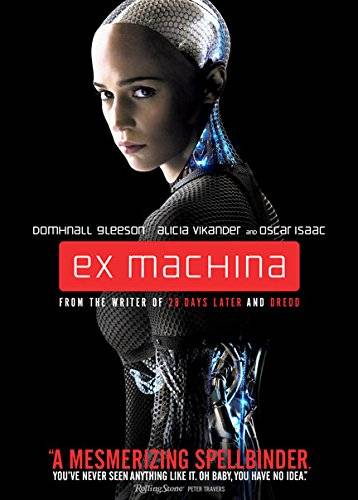 Time travel. Extraterrestrial civilizations. Artificial wormholes crisscrossing the galaxy like a celestial highway system. These are the types of ideas science fiction has made famous. However, most of the science in science fiction isn’t very...scientific. And that’s okay. Science fiction is, after all, fiction; it has no obligation to accurately depict scientific concepts. But with the successes of Interstellar and The Martian (both the book and the movie), there appears to be a resurgence of sci-fi that uses recent discoveries and cutting-edge theories to enhance storytelling. The following are some of my favorite books and movies that put the science back into science fiction.

Not only is Robert Charles Wilson one of the best sci-fi writers working today, he might just be the best novelist you’ve never heard of. Wilson’s novels extrapolate on the science of Van Neuman machines, quantum computers, and simulated reality -- but you don’t have to be Neil deGrasse Tyson to appreciate Wilson’s storytelling. Burning Paradise is an excellent example of Wilson’s style. The novel begins with 19-year-old year-old Cassie Klyne observing a strange man outside her apartment in the middle of the night. From this small beginning, the novel evolves into a gripping chase story that brings Cassie and the other protagonists into contact with an alien intelligence that is both unimaginably bizarre and hauntingly familiar. Oh, and did I mention that the novel takes place in an alternate reality where World War One never happened? As with all of Wilson’s novels, Burning Paradise is thought-provoking, poignant, and gorgeously written.

Readers who really want to give their brain a workout will love Cixin Liu’s The Three-Body Problem. Winner of the 2015 Hugo Award for Best Sci-Fi/Fantasy Novel, The Three-Body Problem is about...actually, it’s best to know as little as possible about the story (avoid reading the novel’s jacket description at all costs). Three-Body’s success is a testament to Cixin Liu’s mastery of pace and plot. Somehow the novel manages to interweave the Chinese Cultural Revolution, virtual reality, theoretical physics, the history of science and about a dozen other things, all while retaining its coherency. Listening to the novel as an Overdrive audiobook is especially enjoyable; actor Luke Daniels provides clear, engaging narration, and imbues each character with a distinct voice. As part one of a trilogy, the novel ends with a staggering cliffhanger. Its sequel The Dark Forest was released last year, but you’ll have to wait till this spring for the concluding volume.

In the meantime, consider picking up Alex Garland’s Ex Machina. Best known for writing 28 Days Later, Garland’s directorial debut recalls Stanley Kubrick’s penchant for intellectual suspense. Oscar Isaac plays Nathan, a reclusive inventor whose frat boy exterior masks a frightening mix of ambition and cruelty. As the film begins, Nathan has succeeded in creating an ostensibly self-aware android named Ava (Alicia Vikander), and he wants a programmer (Domhall Gleeson) to assess Ava’s “humanity.” In addition to tackling heady issues of artificial intelligence and gender politics, Ex Machina is an engrossing thriller with an absolutely devious third act in which all the characters think they’ve outwitted each other and only one emerges on top. You’ll be thinking, arguing, and talking about this movie long after the credits roll.