In praise of Pixar 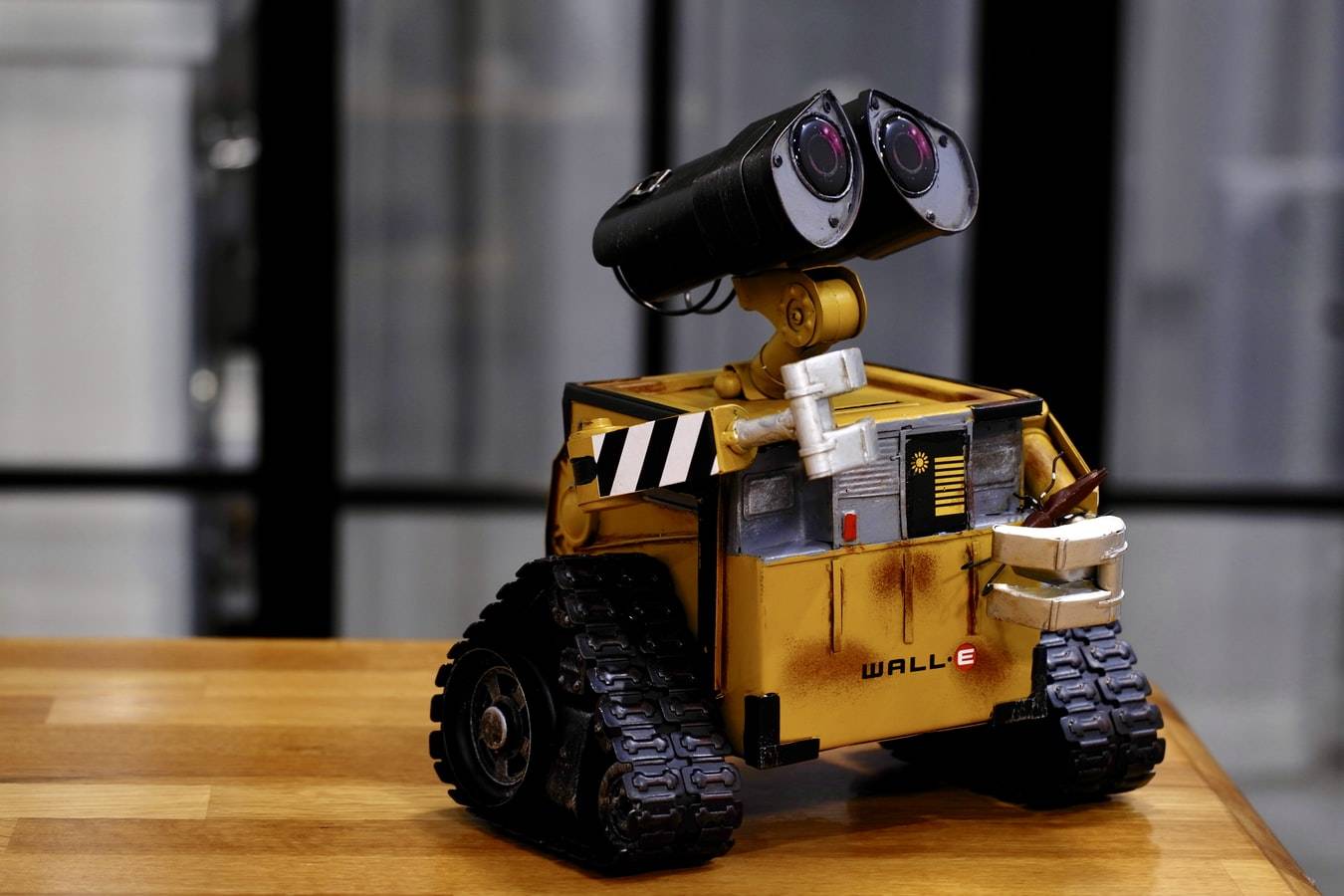 That moment for me was with Wall-E on a Sunday morning during the summer before my final year of college. The nearly-silent first half, the clever and frighteningly probable portrayal of the future, the robot protagonist that somehow possesses more recognizable humanity than most human movie characters, the virtuosic animation and filmmaking, the goosebump-inducing space dance – I was enthralled. It was maybe the best and most surprising movie-going moment of my life.

My wife and I saw Toy Story 4 on a weeknight. Seated beside us was a family – from the looks of it, a grandma, grandpa, mother, and a little boy about kindergarten-aged. The boy had two friends with him, too, dolls of Woody and Buzz Lightyear sitting in his lap. As things were getting emotional toward the end of the movie (those who’ve seen it can probably guess when), there was an incessant sniffling sound beside us. I looked over at the family – frankly, fairly annoyed – and saw that the little boy was crying. Sobbing, actually. His soaked cheeks reflected the silver screen. The grandmother was crying, too, as was the mother, both of them touched by the boy’s emotion and the scene playing out in the movie. Predictably, my wife and I soon followed. I blubbered until the credits rolled. And Toy Story 4, already a tearjerking delight, joined the ranks of my all-time favorite theatrical experiences.

Such is the power of Pixar.

Much has been made about the opening sequence of Up, truly a masterclass in nonverbal storytelling. Toy Story 2 features a similarly wrenching montage. But it isn’t just waterworks that the studio is able to elicit. They are expert filmmakers who put together terrifying, thrilling, and hilarious set pieces. These all bring emotional reactions, even if they don’t bring the tears. Nor do the tears always derive from sadness. Sometimes, the beautiful poignancy alone makes you cry.

The genius of Pixar’s best movies is best summed up like this: They’re somehow able to make children feel like adults and adults feel like children.

It’s master manipulation of the most artful sort. What a gift.

Watching Toy Story 4 got me thinking about my favorite Pixar movies. Naturally, I had to make a top 5 list. Because what self-respecting, pop culture-obsessed millennial doesn’t make lists? My five favorite Pixar films, in order, are as follows:

But everybody has a different list. I polled my co-workers here at Anythink Huron Street and got vastly different favorites from each. Ratatouille belongs up there. As do Toy Story, its sequel, and Finding Nemo. Monsters, Inc. is high-concept yet accessible and Up is as whimsical an adventure as I’ve ever seen. Oh, and Brave! I almost forgot Brave. Even the Pixar shorts are amazing. Honestly, what kind of fool would actually attempt to rank these movies?

Pixar inspires obsessive fandom (seriously, this is bonkers) and genuine emotional attachment. Not just because they’re “kid’s movies” that we grew up with, but because the storytelling is as strong as it gets in cinema. I’m not exactly breaking new ground with my “Pixar is good” hot take, but who cares? These movies bring me joy. They have for a long time. And after all, when you have joy, you’ve got to let it live.

Now what about you? What’s your top 5 Pixar list look like? (Bonus points if it includes The Good Dinosaur.)

Nice post! My not-even-a-question favorite Pixar film is "Finding Nemo".
Thanks, Nicole! Quick Finding Nemo story - My wife and I went to Thailand for our honeymoon. Bangkok was a suffocatingly hot, overcrowded, and polluted. After a long and exhausting day of seeing the sights, we found ourselves at an aquarium in a shopping mall (sounds weird, but it was amazing). While there, watching the little clownfish swim about, my wife turned to me and just said, "Finding Nemo." As soon as we got back to the hotel, we turned on the movie and were instantly soothed, like a colorful Pixar balm on our searing Bangkok sunburns. It was lovely.
Great post. Here's my own top-five: 1. Wall-E, 2. Ratatouille, 3. Up, 4. Toy Story 3, 5. Inside Out.
Hey, Jeffrey - a lot of overlap! Nice. I've been absolutely tormented by my Ratatouille omission. So this doesn't help at all. Not one little bit... Thanks for that.