In praise of IMDB trivia 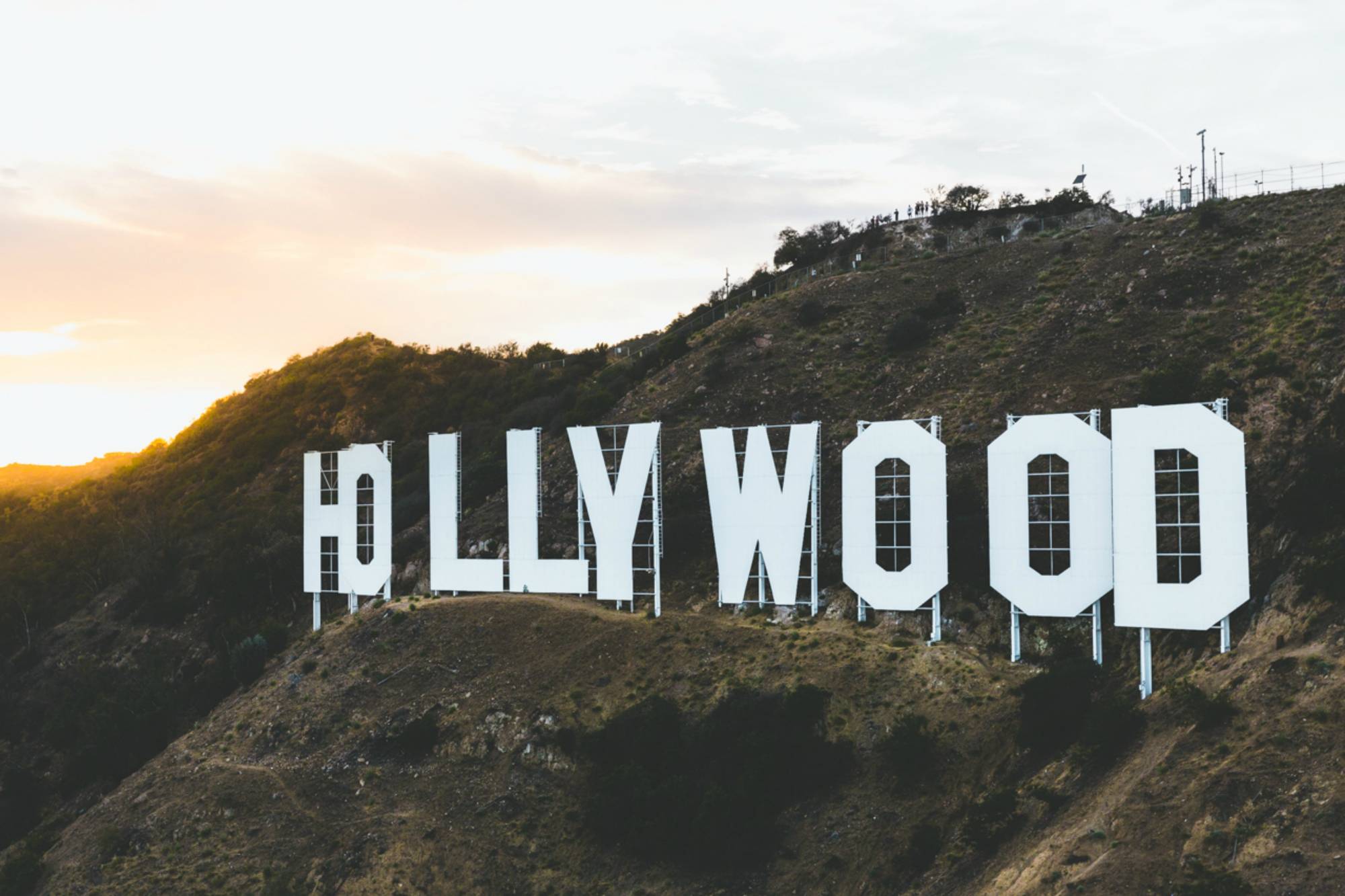 If you, like me, have seen at least one movie before, I urge you to go to imdb.com right now and type a movie’s title into the search bar. A wealth of information pops up. Cast and crew, reviews, and even showtimes for new releases. But we don’t care about any of that right now. We want one word at the top of the page: TRIVIA.

Oh my goodness, is the hair on your arms standing up?

The first thing I do after seeing a movie – often while the credits are still rolling – is go to IMDB and check out the trivia. There’s just so much. First, there are the delightfully obscure tidbits. Things like the Russian title of Silver Linings Playbook or Richard Gere’s hard work in Chicago. Speaking of Richard Gere, did you know that he improvised snapping the necklace case shut, leading to Julia Roberts’ iconic surprised laugh in Pretty Woman? These interesting facts are the cherry atop the nerd pie of my movie enjoyment.

Then, of course, there are the always enjoyable casting what-ifs. In an alternate universe, Johnny Depp could have played Jack Dawson in Titanic. Can you imagine Daniel Day-Lewis playing Vincent Vega in Pulp Fiction? Don’t you kind of want to live in a world in which Jon Lovitz and Dana Carvey are the stars of Bad Boys? Well, according to IMDB, it almost happened!

The more you visit IMDB trivia, the more addictive it becomes. Patterns begin to emerge. For some reason, there are many entries about superhero movies on decidedly non-superhero pages. Some movies have only a few trivia entries. Others have hundreds and hundreds. A co-worker and I wondered which movie had the most. She found 535 for Jurassic Park. I’ve yet to find more. Can you? Another fun challenge is to find movies with only one single entry

What would Hollywood trivia be without a little gossip? Ever wonder when Lindsay Lohan’s career began its descent? Apparently, on the set of Just My Luck. Is it any surprise Siskel and Ebert love the Coen Brothers as much as we all do? How about this long and profane tale from the set of Three Kings? Sometimes the trivia entries are just dorkily delightful, as in this little tidbit from the 1997 masterpiece, Face/Off. Sometimes they are an interesting peek behind the curtain (pun intended, given the example) at the filmmaking process, like this anecdote from The Wizard of Oz.  Sometimes they’re upsetting, as in this As Good As It Gets entry. And sometimes, like this one from The Social Network, they’re just plain weird.

But that’s not all! There is also a trivia section for the artists themselves. If you go to an actor, writer or director’s page, there’s a whole robust “Did You Know?” section toward the bottom – and a new rabbit hole emerges. This is where we learn that Keira Knightley has dyslexia or that Will Smith enjoys playing chess and speaks fluent Spanish or that Helen Mirren and Russell Brand are, improbably, friends.

Is any of this true? Who knows? Publicists and superfans would certainly have reasons for stuffing the trivia section full of falsehoods. But, unlike much of the misinformation on the internet, the stakes here are low. It’s just movies. And some of it is true. And darn fascinating.

So go to your favorite movie’s IMDB page, check out the trivia, and see what wonders await. Maybe click a few links while you’re there (Six Degrees of Kevin Bacon, anyone?) and kiss your day goodbye. You might be here awhile.