Submitted by smcdriguez on Mar 1 2021 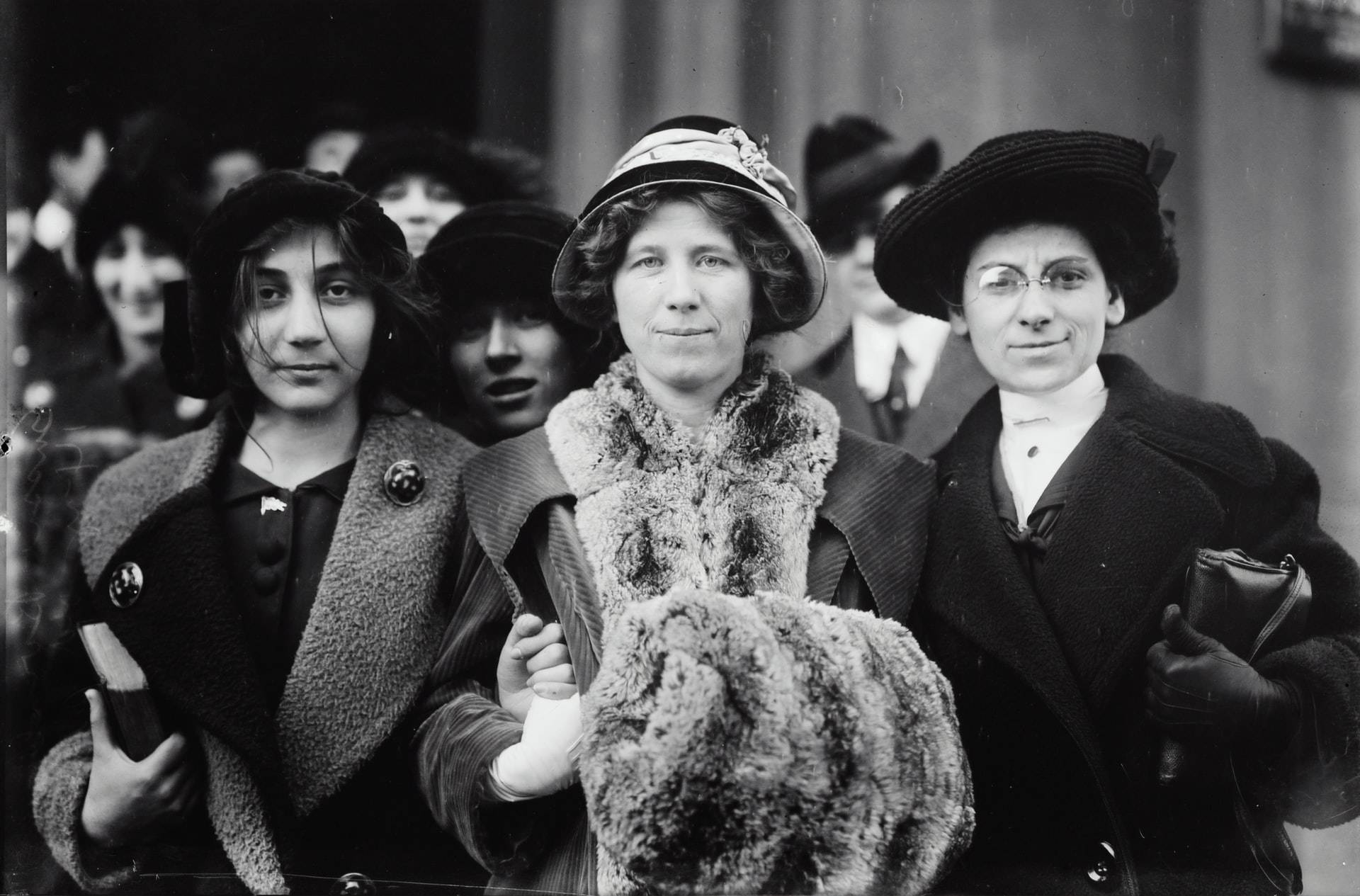 With March being National Women’s History month, I started thinking about how far women’s history has come and especially about all the women who have been making history just in the past few years alone. In the 2020 election, there were a record number of women running for office. Kamala Harris became the first African-American and Asian-American and, of course, female vice president of the United States. Ruth Bader Ginsburg, who was the second female and the first Jewish female justice of the Supreme Court, passed away in September 2020, but left behind an incredibly important legacy. However, I can’t help but also think about all of the women who did remarkable things during a time when they never received recognition for it. What about all the women in history whose stories were never told or often overlooked? How will that get recognition for the amazing things that they accomplished? I wanted to do something with this idea so, with the help of Kelsey from our Studio staff, I constructed a display at our Anythink Wright Farms branch that is dedicated to women that we can learn more about. Here are some women (of many) that we didn't have space to include in our display, but definitely deserve some credit during Women’s History Month.

Sybil Ludington was a forgotten heroine of the American Revolutionary War. On April 26, 1777, at age 16, she made an all-night horseback ride to alert militia forces in the towns of Putnam County, New York, and Danbury, Connecticut, of the approaching British forces.

Zelda Fitzgerald was an American novelist, socialite and painter. Born in Montgomery, Alabama, she was noted for her beauty and high spirits, but less recognized for her creativity and writing skills. Though she battled severely with mental illness, she published a few books that didn’t become popular until her husband, F. Scott Fitzgerald, published them under his name. She and Scott became emblems of the Jazz Age, for which they are still celebrated.

Augusta Ada King, Countess of Lovelace and daughter of the much more well-known English poet and politician Lord Byron, was an English mathematician and writer. She was chiefly known for her work on Charles Babbage's proposed mechanical general purpose computer, the Analytical Engine. In other words, she was the one to discover that computers could follow a series of commands to accomplish something.

Mary Edwards Walker, M.D., commonly referred to as Dr. Mary Walker, was an American abolitionist, spy, prohibitionist, prisoner of war and the first female Army surgeon in the Civil War. She is also the only woman to ever receive the Presidential Medal of Honor.

Harriet Chalmers Adams was an American explorer, writer and photographer. She traveled extensively in South America, Asia and the South Pacific in the early 20th century, and published accounts of her journeys in National Geographic magazine. She was also the only female journalist allowed on the French frontlines of World War II.

As previously mentioned, there is a display currently up at Anythink Wright Farms that further explores this idea of important women. It also encourages people to add their own additions of historical women that they believe deserve more recognition. The display will be up throughout March, so be sure to stop by and check it out! If you are unable to visit us during this time but are still interested, I recommend a few books and websites for more amazing stories about women we should know.