Submitted by Jeffrey Schwartz on Apr 7 2018 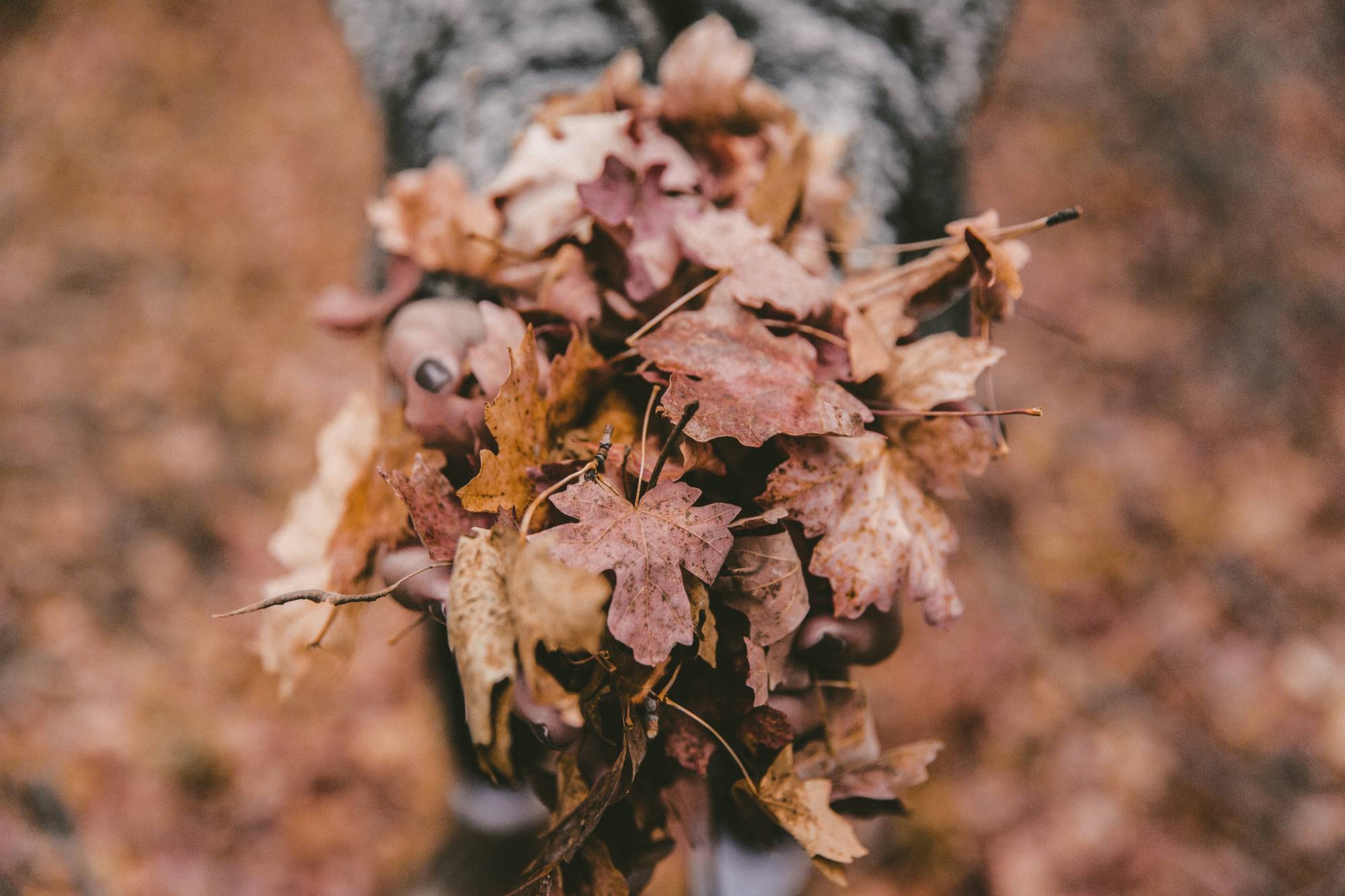 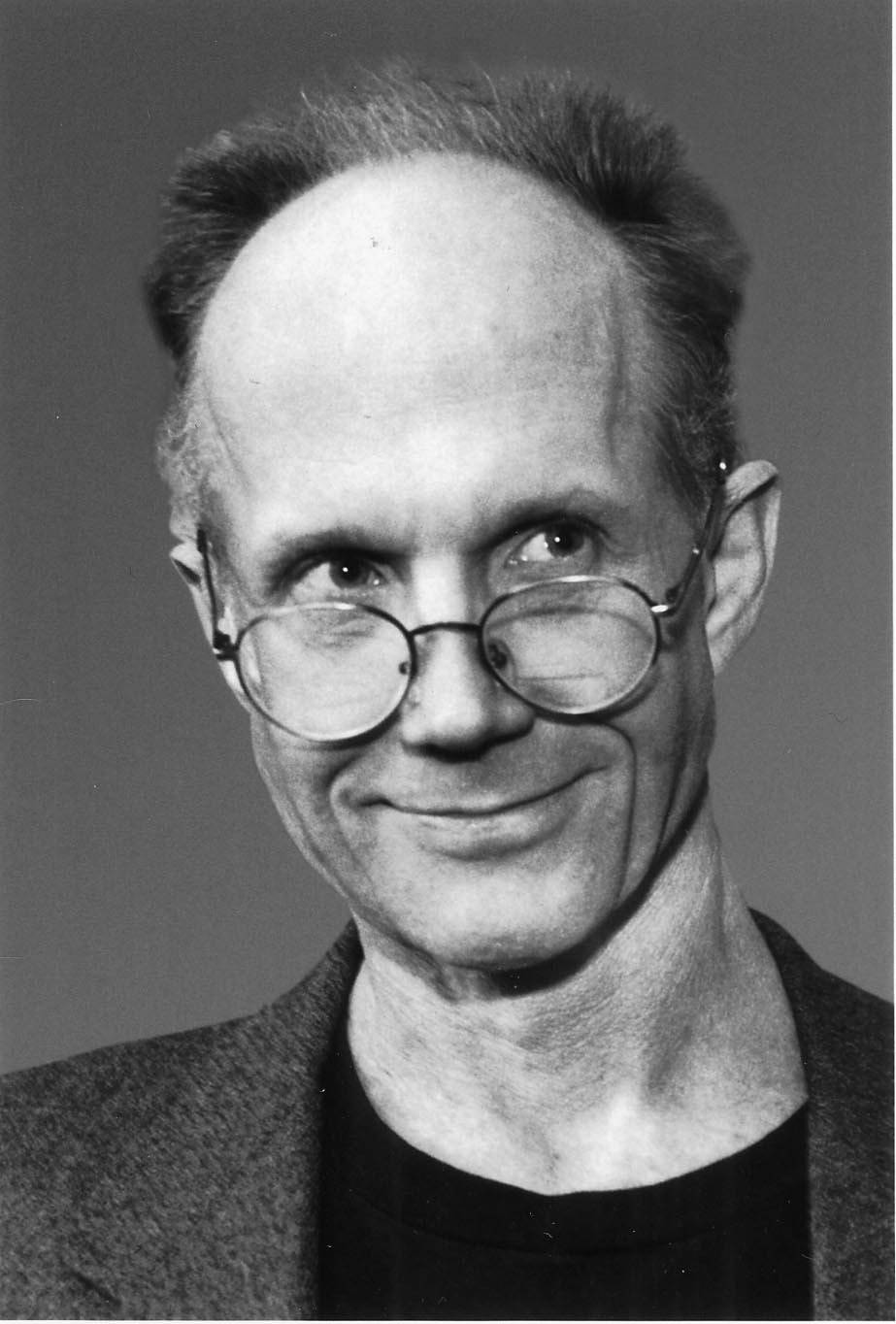 Throughout April Anythinkers are sharing their favorite poems in honor of National Poetry Month. To start things off, I will discuss one of my all-time favorites: “Totally” by Tony Hoagland.

I first encountered Tony Hoagland’s work in a review by the novelist Nick Hornby (High Fidelity, About a Boy, Funny Girl). In retrospect, this introduction to Hoagland seems fitting; both he and Hornby seem to share the belief that literature need not foresake humor to be serious, that high and low-culture can coexist and that opacity doesn’t necessarily equal profundity.

“Totally” embodies all of these qualities: it’s funny, casually profound and just as likely to reference Madonna as Keats. “Totally” is about dividedness, especially the mental variety. The speaker of the poem is raking leaves in the opening lines, yet Madonna’s earworm “Like a Virgin” has infiltrated his brain and he can’t help singing it to himself. For the speaker, this is a familiar condition; his “head and heart / are in different time zones.”

Certain religions and philosophies exhort people to “be present” and “live in the moment.” But the speaker of “Totally” – and by extension, Hoagland himself – knows that “dividedness is just what / makes our species great.” The speaker cites Charles Darwin and John Keats as examples of the human ability to do one thing and think something else at the same time. The lines about Keats, a surgeon, finding “the perfect rhyme / wrist-deep in the disorder / of an open abdomen” are especially sharp, creating a powerful visual metaphor that literally embodies the central theme of the poem.

However, it’s the closing stanzas of the “Totally” that I find most exhilarating. The speaker cycles back to the beginning of the poem, describing the coming of autumn as “the whole world in unison [turns] / toward a zone of nakedness and cold.” Literature is fond of drawing parallels between mental states and the natural world, so we can be forgiven for assuming that “Totally” is coming to a bleak end, perhaps linking the decay of the natural world with the speaker’s lack of a stable identity. But such easy parallels aren’t what “Totally” is about. Instead, the speaker says, “I have this strange conviction / that I am going to be born.”

I’ve never entirely settled on a final interpretation of those closing lines, but I know how they make me feel: hopeful, uplifted, befuddled and exuberant about what it means to be alive. Only a poem can be so brief and say so much.

You can read “Totally” and other poems in Tony Hoagland’s collection Donkey Gospel. To listen to a recording of me reading the poem, click the play button below.

I'm raking leaves and singing in my off-key voice

a song I thought I hated;

that's how it goes when your head and heart

are in different time zones–

you often don't find out till tomorrow

what you felt today.

I know I do not understand the principles

of leaf removal; I pile them up

in glowing heaps of cadmium and orange,

but I identify so much more

with the entropic gusts of wind

that knock them all apart again.

Is it natural to be scattered?

When I look to the sky I am often dreaming

of a television program that I saw some months ago;

when I walk into a dinner party

my here is disconnected to my now,

so never am I entirely anywhere,

or anyone. But I won't speak cruelly

of myself: this dividedness is just what

to figure out his theory of selection

for surgeon Keats to find a perfect rhyme

wrist-deep in the disorder

of an open abdomen

For example, it is autumn here.

at the edge of town,

as if the train they missed

had taken all their clothes.

The whole world in unison is turning

toward a zone of nakedness and cold.

But me, I have this strange conviction

that I am going to be born.

I've never read this poem, so what a treat to be introduced to something new. Wonderful.
Fantastic, Jeff. Thanks for sharing:)
Wow! I love being able to close my eyes and just listen. Thanks for this great contribution to poetry month.