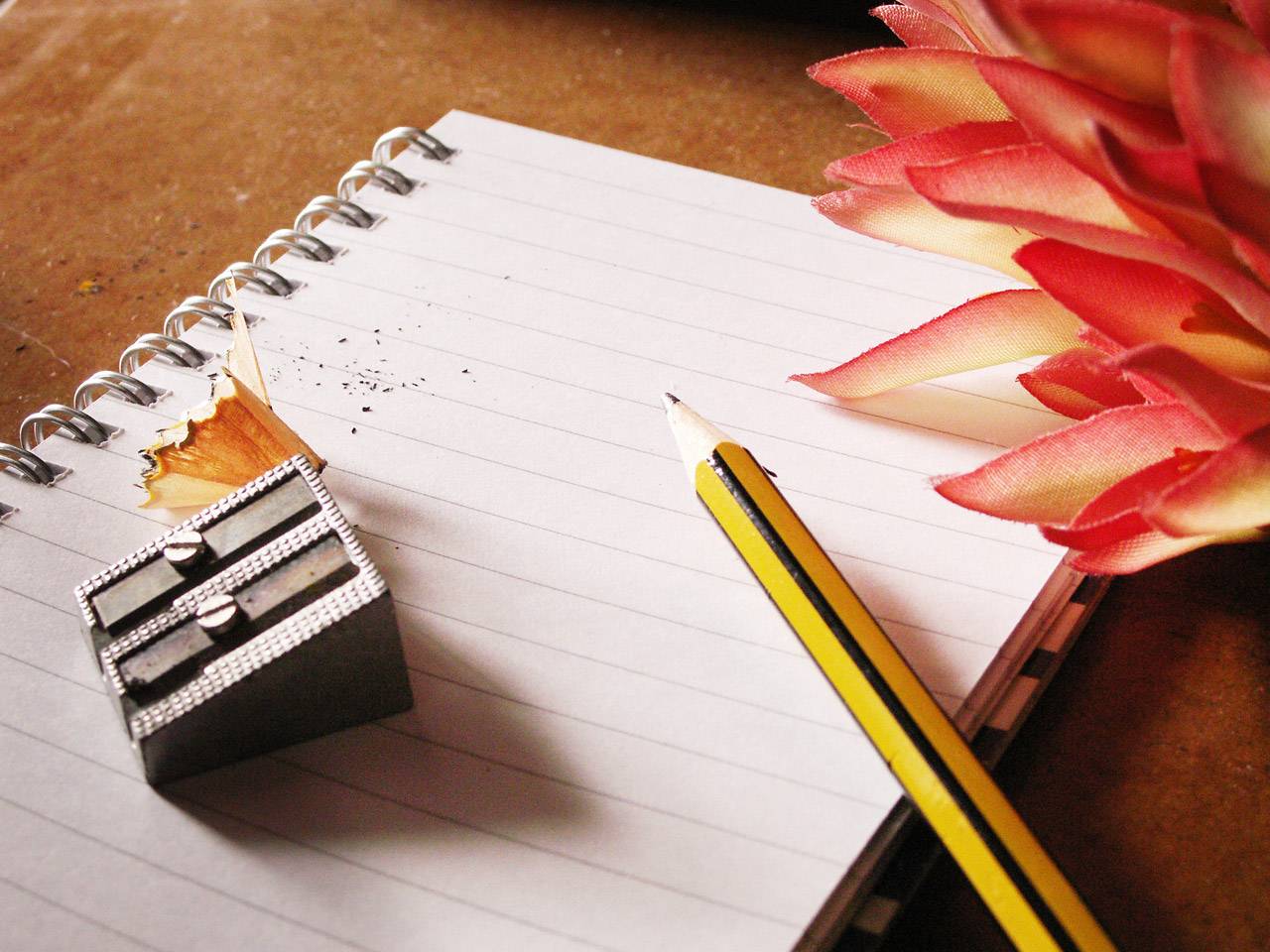 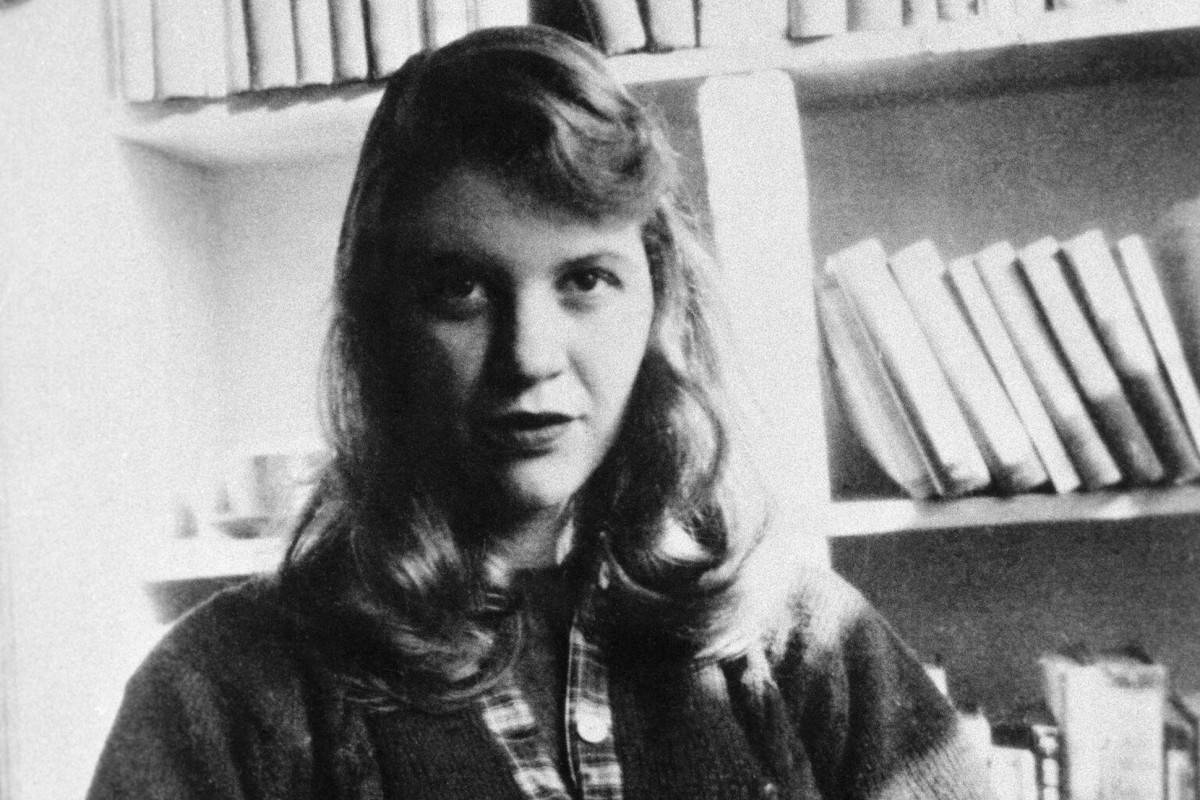 I don’t recall the first time I read Sylvia Plath‘s poetry, but I do know that I was likely in my late teens/early 20s and already an enthusiast of the form. I was even a dabbler myself, though the moody and mostly uninspired words I expelled make me abundantly grateful that social media was pretty much nonexistent then.

That does bring up a common association made with Plath, though: if you’re reading her of your own volition, you’re likely a mopey young girl, in all-black attire. Now, I’m not going to deny that this description has applied to me at one point or another. There probably is a gravitational pull between Plath and the angsty female. This generalization can distract from Plath’s astonishing gifts as a writer, though.

Her sole novel, The Bell Jar, serves as a semi-autobiographical account of her own descent into mental illness, and was published just one month before her suicide at age 30. Her masterful poetry collection, Ariel, was published posthumously, and most of the work included was written in the year before her death. No stranger to dark subject matter, she embraced this in her work, confronting the sometimes brutal business of living with ferocity, cynicism, and an intuitive intelligence.

“Daddy” is the poem that really upped the ante in my appreciation for Plath, and it’s the one that continues to resonate with me today. This layered composition is so skillful, beautiful, ugly and truthful. The controversial use of Holocaust imagery is fascinating, as is the self-referential nature of the work (Plath’s father was a German immigrant who died when she was 8 years old). What I respond to most, though, is the visceral emotion of the loss: the combination of pain and anger, the desire to both get closer to this lost figure and to sever ties from him.

For thirty years, poor and white,

Barely daring to breathe or Achoo.

Daddy, I have had to kill you.

You died before I had time——

Marble-heavy, a bag full of God,

Ghastly statue with one gray toe

Big as a Frisco seal

And a head in the freakish Atlantic

Where it pours bean green over blue

In the waters off beautiful Nauset.

I used to pray to recover you.

In the German tongue, in the Polish town

Scraped flat by the roller

But the name of the town is common.

Says there are a dozen or two.

So I never could tell where you

Put your foot, your root,

I never could talk to you.

The tongue stuck in my jaw.

It stuck in a barb wire snare.

I could hardly speak.

I thought every German was you.

And the language obscene

An engine, an engine

A Jew to Dachau, Auschwitz, Belsen.

I think I may well be a Jew.

The snows of the Tyrol, the clear beer of Vienna

Are not very pure or true.

With my gipsy ancestress and my weird luck

I have always been scared of you,

With your Luftwaffe, your gobbledygoo.

And your neat mustache

And your Aryan eye, bright blue.

Not God but a swastika

So black no sky could squeak through.

Every woman adores a Fascist,

The boot in the face, the brute

You stand at the blackboard, daddy,

In the picture I have of you,

A cleft in your chin instead of your foot

But no less a devil for that, no not

Any less the black man who

I was ten when they buried you.

At twenty I tried to die

I thought even the bones would do.

But they pulled me out of the sack,

And they stuck me together with glue.

And then I knew what to do.

I made a model of you,

A man in black with a Meinkampf look

And a love of the rack and the screw.

So daddy, I’m finally through.

The black telephone’s off at the root,

The voices just can’t worm through.

The vampire who said he was you

And drank my blood for a year,

Seven years, if you want to know.

Daddy, you can lie back now.

There’s a stake in your fat black heart

And the villagers never liked you.

They are dancing and stamping on you.

They always knew it was you.

Daddy, daddy, you bastard, I’m through.

Great post! I should revisit Plath. I had to study her in college and was always a bit lukewarm on her stuff. But this is a good one, especially that first stanza.
Lady Lazarus is my all-time favorite of hers. Just, ugh.