One For The Road: Audiobooks that will grab your attention 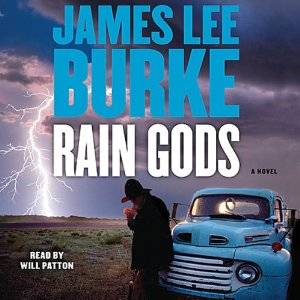 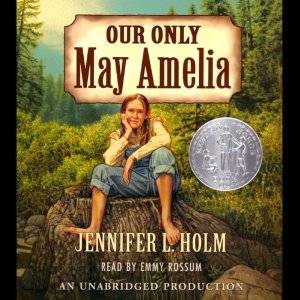 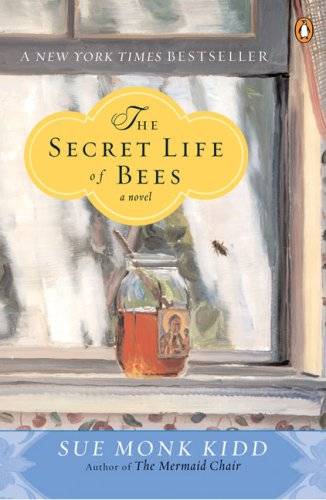 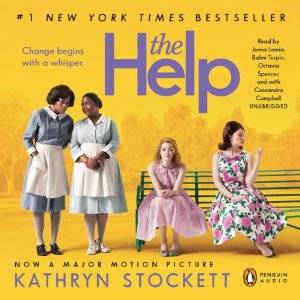 Planning a road trip this summer? Audiobooks are a great way to make the drive time more enjoyable and memorable. Here at Anythink, we have a great collection of audiobooks to choose from.

When choosing an audiobook, I pay close attention to the narrator. A great narrator will grab your attention, bring an air of authenticity to the story and really make it come alive for you. Good narration can even open doors into new genres you normally steer clear of. I am currently listening to a mystery audiobook (a genre that I rarely ever read) because the narrator, Will Patton, was recommended to me. Will Patton's acting and portrayal of the characters in Rain Gods by James Lee Burke is colorful and believable and, at times, laugh-out-loud humorous. I am surprised at how much I am enjoying this book, one which I would've never picked up otherwise. To put it simply, good narration is good acting. Some actors are better than others. Do you have a favorite actor/actress? Will you see just about any movie that he/she stars in? Well, the same goes for narrators of audiobooks, many of whom are actors.

Here are a few of my favorite audiobook titles with great narration that will help those miles to fly by:

Thanks for these recommendations, Justina. On our Idaho trip we listened to 2 audiobooks, 1 narrator was decent, the other was bordering on annoying! We have another weekend road trip planned at the end of July, will definitely put Rain Gods on the list!
I didn't know Emmy Rossum narrated audio books; how interesting. Great post...now I have audio books to add to my "to read" list.
I drive a long commute, and audiobooks are the only thing that makes it bearable. I get them all from anythink! I would listen to anything read by Joshilyn Jackson, which at this point is four of her five books (start with A Grown Up Kind of Pretty), and Shine Shine Shine by Lydia Netzer. 11/22/63 by Stephen King was amazing and a great introduction to an author I've been avoiding because I'm a wimp when it comes to scary. The reader did a terrific job. David Sedaris reads his own work and makes me laugh the entire drive. Same with Let's Pretend this Never Happened, by Jenny Lawson. As a kid of the 80's, I completely enjoyed Ready Player One by John Scalzi. It is read by Wil Wheaton and almost made me wish I played video games. Oh! And I can't forget Where'd You Go, Bernadette? by Maria Semple. The reader is a former Gilmore Girls cast member, and all the voices are pitch perfect.
Thanks for the suggestions Wendy. I am definitely going to try some of these!
For the first time, I suddenly have a long commute. I think I will give audio books a second chance. I haven't enjoyed many yet, but maybe I just got bad narration. It should help to have some good recommendations to go on, thanks Justina and Wendy.
I have listened to every single book by James Lee Burke. I am sure that reading them is wonderful too but the narrators he uses, especially Will Patton, are just exceptional.