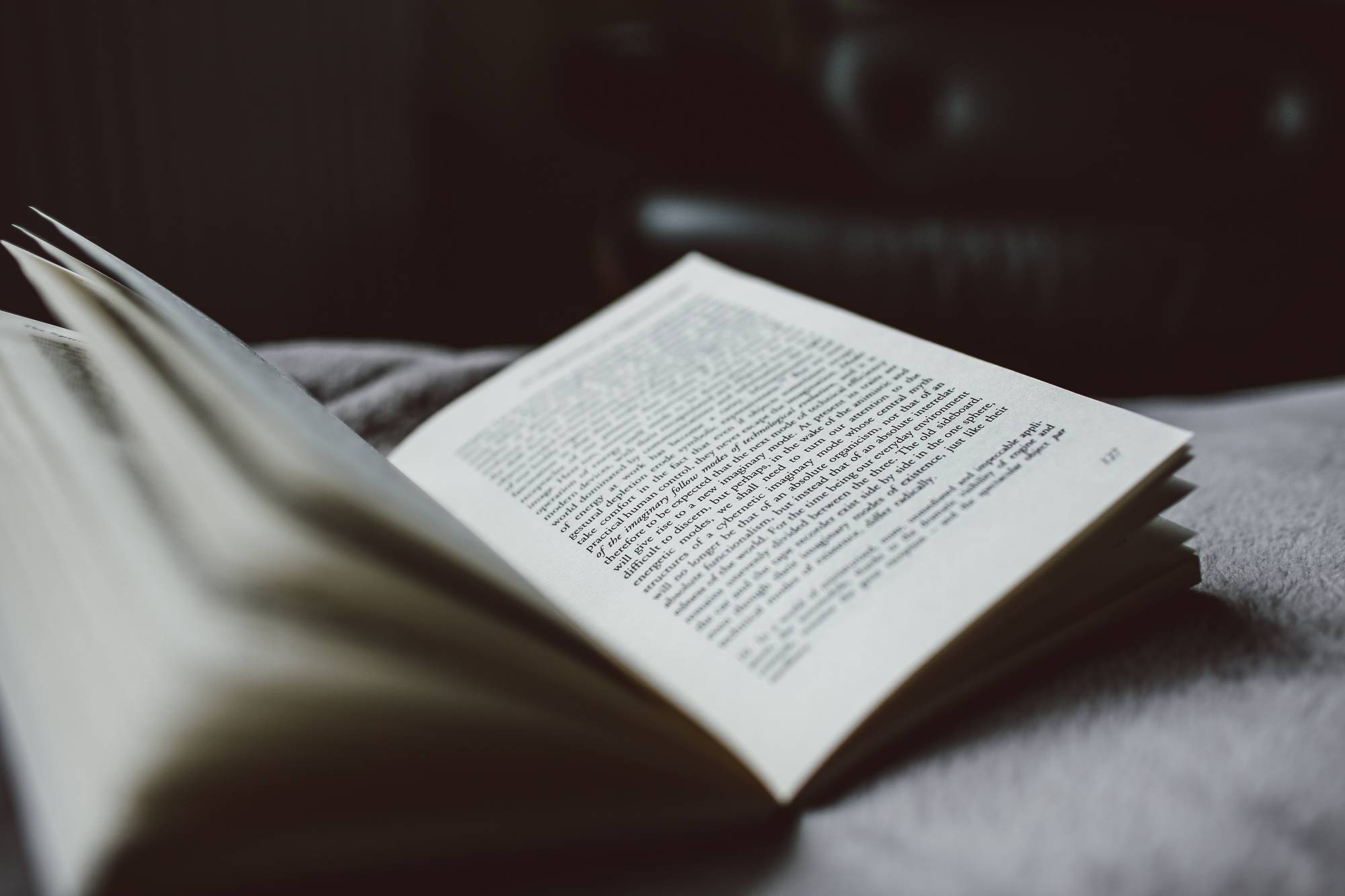 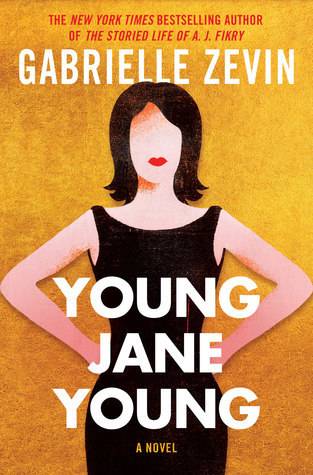 Gabrielle Zevin’s 2017 book, Young Jane Young, is a notable novel. When I happened upon it in the library’s New and Notable section, I felt a frisson of excitement, since I thoroughly enjoyed reading Zevin’s 2014 novel, The Storied Life of A.J. Fikry. The description offered inside the book jacket of Young Jane Young, however, gave me pause: the subject itself didn’t immediately call to me. Nonetheless, I started reading – and ended up highly impressed and deeply pleased.

Young Jane Young is worthy of your reading time for a variety of reasons, not the least of which is this novel’s creative and meaningful structure. It is by this design, really, that Zevin is able to rework a familiar subject into a new story. The subject here is life after an affair that made headlines and stays in the news, since it involved a married congressman and one of his interns. The structure consists of five distinct parts: each one of the five offers a different account of what transpired during the affair and in the years afterwards. Put together, the multiple explanations generate a smart and funny narrative that affords a greater appreciation of what happened with – and to – the political intern, in particular. Essentially, Zevin employs diverse voices to invite readers to move beyond the headlines and towards a deeper understanding of one person’s life, and also of political life, in general.

Zevin’s use of perspective and voice is especially creative in the fifth and final chapter. Here she echoes the format of a “Choose Your Own Adventure” novel, shifting to a second person voice and presenting a series of individual choices. It’s a move that aligns readers with the intern, a young woman named Aviva: “you,” the reader, follow along while she makes her initial decisions and gets involved with the congressman. It’s also an approach that plays with time.  Only at the end are readers shown more about what Aviva was thinking at first. The choices now being revealed were made in the past, and their consequences have already been observed. There is no way to make different choices here; there is only an opportunity to understand them better.

Are you in a book club, and wondering what your group should read next? Zevin’s novel plays with perspective and with time, and it’s a timely work. Inherently, it invites conversation by offering an assortment of voices. For these reasons, it’s likely to be a good choice for a variety of book clubs.

Equally, individual readers with varied perspectives might well enjoy it as an invitation to reflection. For any reader who favors books with interesting characters and a compelling story, this novel has much to offer. It is neither too light nor too heavy, as it offers a balanced blend of humor and thought. Ultimately, it’s a quick read – yet one with depth, and I would recommend it.

I have a feeling that I've seen this novel mentioned in the archived list of Gender Studies.
Interesting. Thanks for reading!
Laura, I can't wait to read this! It's been on my list for months now due to your initial recommendation, but the way you've described it makes me eager to start it soon:) Thanks!
Maria -- Thanks for reading my blog! I think you would like this book. :), laura