Not the Norm of Science Fiction: The Film Guide 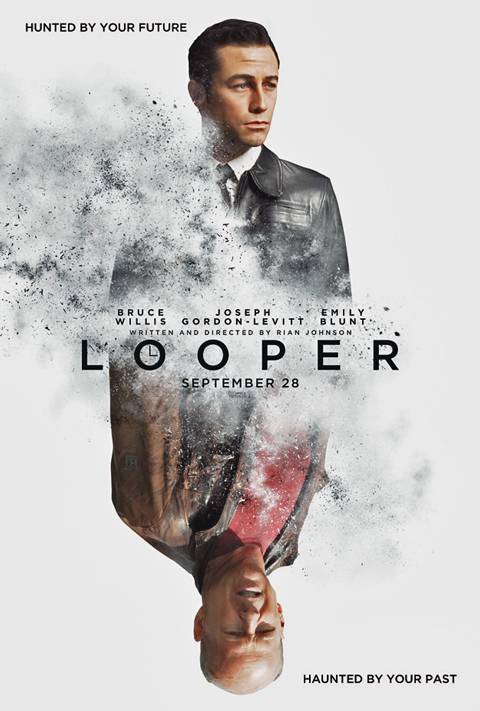 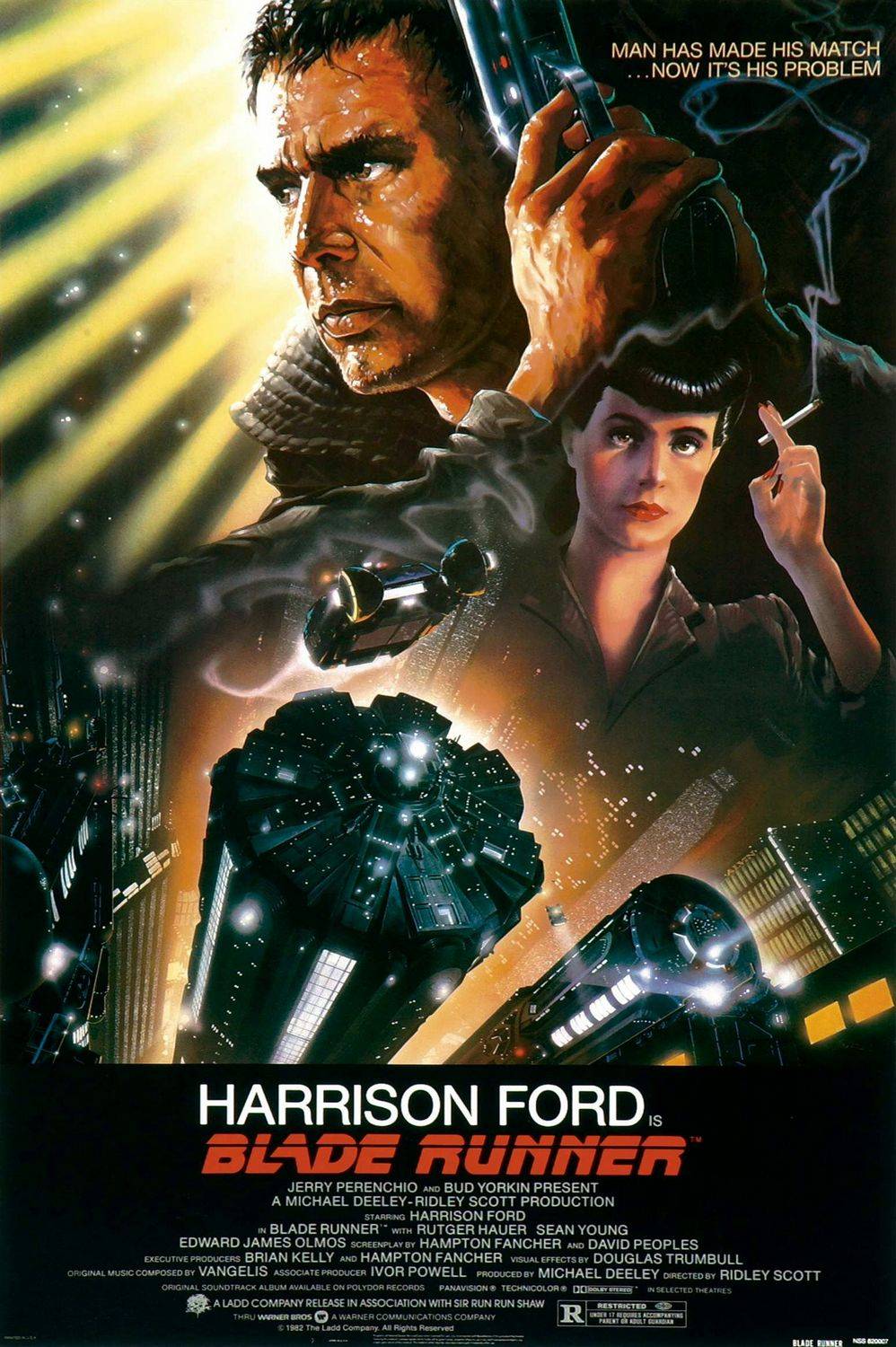 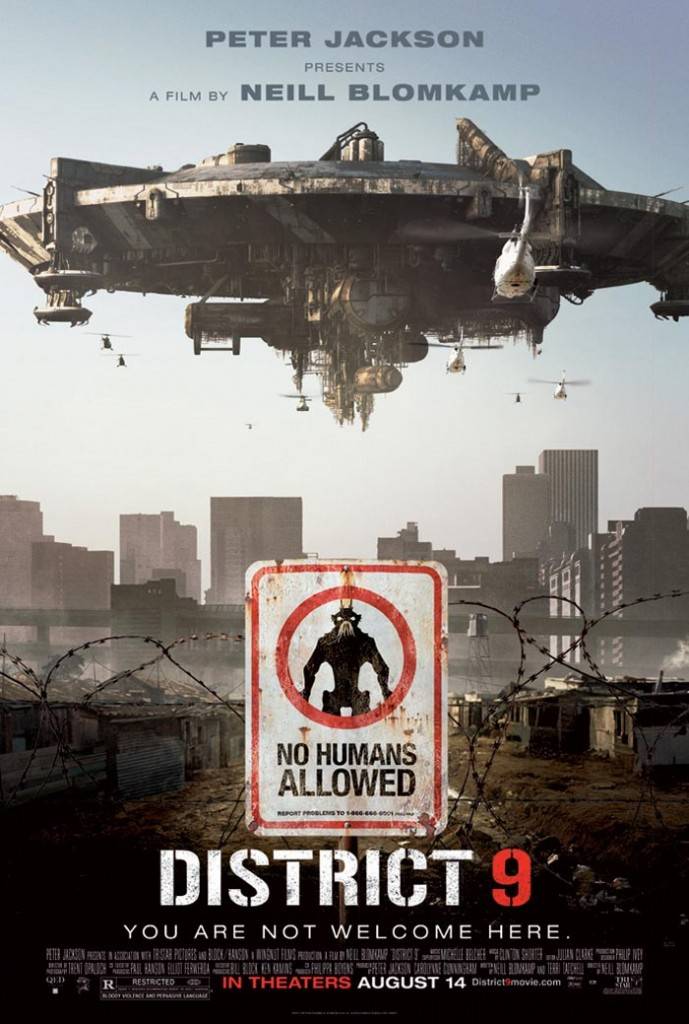 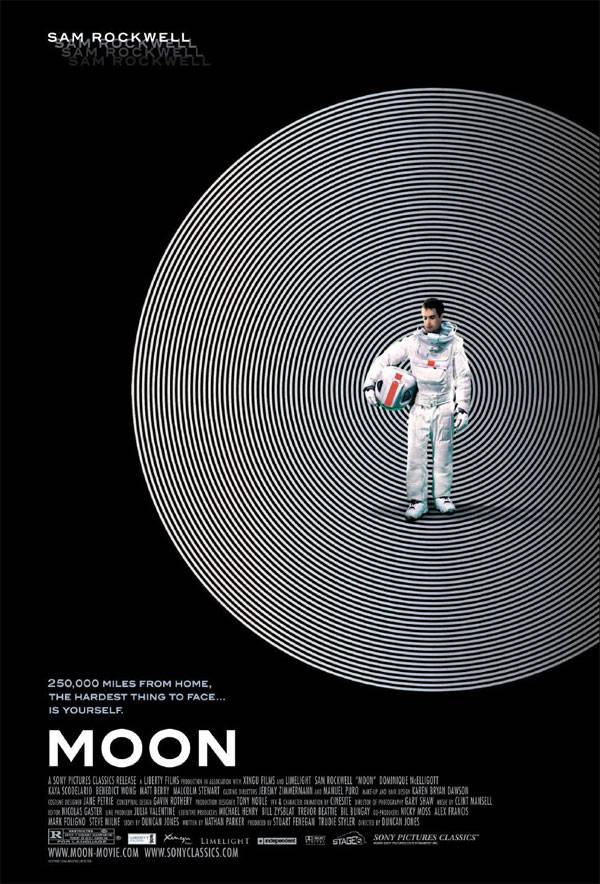 Science fiction is often portrayed as giant explosions and weird aliens. Both of these things are awesome, but a sci-flick with a strong message or interesting performance can transcend clichés. The following films are all examples of science fiction that go beyond the stereotypes to make a point:

Looper tells the story of Joe, a hit-man of the future. In 2074, the mob has taken control and deals with their victims by sending them to the past. Joe has a good life, which includes riding around in a car high and living frivolously in this destitute future. Even as Joe saves money for the future, he has a moral conundrum when his future self comes back to haunt him.

Blade Runner is a classic, loosely based on the book “Do Androids Dream of Electric Sheep” by Philip K. Dick. Deckard is a Blade Runner tasked with taking out replicants who have gone rogue. Replicants, or androids, have similar feelings and emotions as humans, making it difficult to delineate between the two. What separates humans from their replicant counterparts? This gritty film tackles larger questions of self and humanity. There are many different versions of this film, with the definitive version being the Director’s Cut.

I never thought apartheid would be a part of a science fiction film, but District 9 portrays prejudices realistically. Shot in documentary-style, this movie follows Wikus Van De Merwe as a pretentious jerk who is dealing with a new alien population that has landed over Johannesburg, South Africa. Aliens are second-class citizens who have to deal with issues ranging from shelter to language. The movie takes a turn when Wikus encounters a mysterious black ooze that rampages through his body. Both violent and humorous, this film deals with serious issues in a science fiction setting.

Moon is probably the most underrated film on this list. Astronaut Sam Bell is stationed on the moon and works with his computer GERTY to send reports back to earth. Things are not all they seem to be and Sam has problems remembering day-to-day events. His interactions with his family have been cut off and he spirals into depression. As he tries to repair the space station, it leads to a shocking discovery that rattles him to the core. Finding out the truth may be the hardest part of living.

Leave a comment to tell me which science fiction films raise questions about the interesting points about life.

I love love love "Moon". It took me several days to shake off the tone of that one. Made me a big fan of Sam Rockwell too. I have been wanting to watch District 9 for a while - thanks for the reminder. Just put it on hold. May I recommend "Primer? a low budget movie with a mind bendingly tight plot about 2 entrepreneurial science-minded friends who stumble on a way to time travel while conducting an experiment in their garage. The plot twists and turns so much that it is definitely one you'll end up wanting to watch again to catch all the nuances and details of the story. http://www.youtube.com/watch?v=4CC60HJvZRE
District 9 is one of my favorites!! I think you should add "Attack the Block" to this list...soon to be a classic :)
I really like <a href="http://www.youtube.com/watch?v=cD0gm7dHKKc">Attack the Block</a> a well. There is very little better than aliens taking over England and having to deal with violent English gang kids. I was also thinking that <a href="http://www.youtube.com/watch?v=lyUMuJR_S70">Dark City</a> needs to be added to this list for just the weirdness factor. If only I could add on forever... Off to watch Primer...