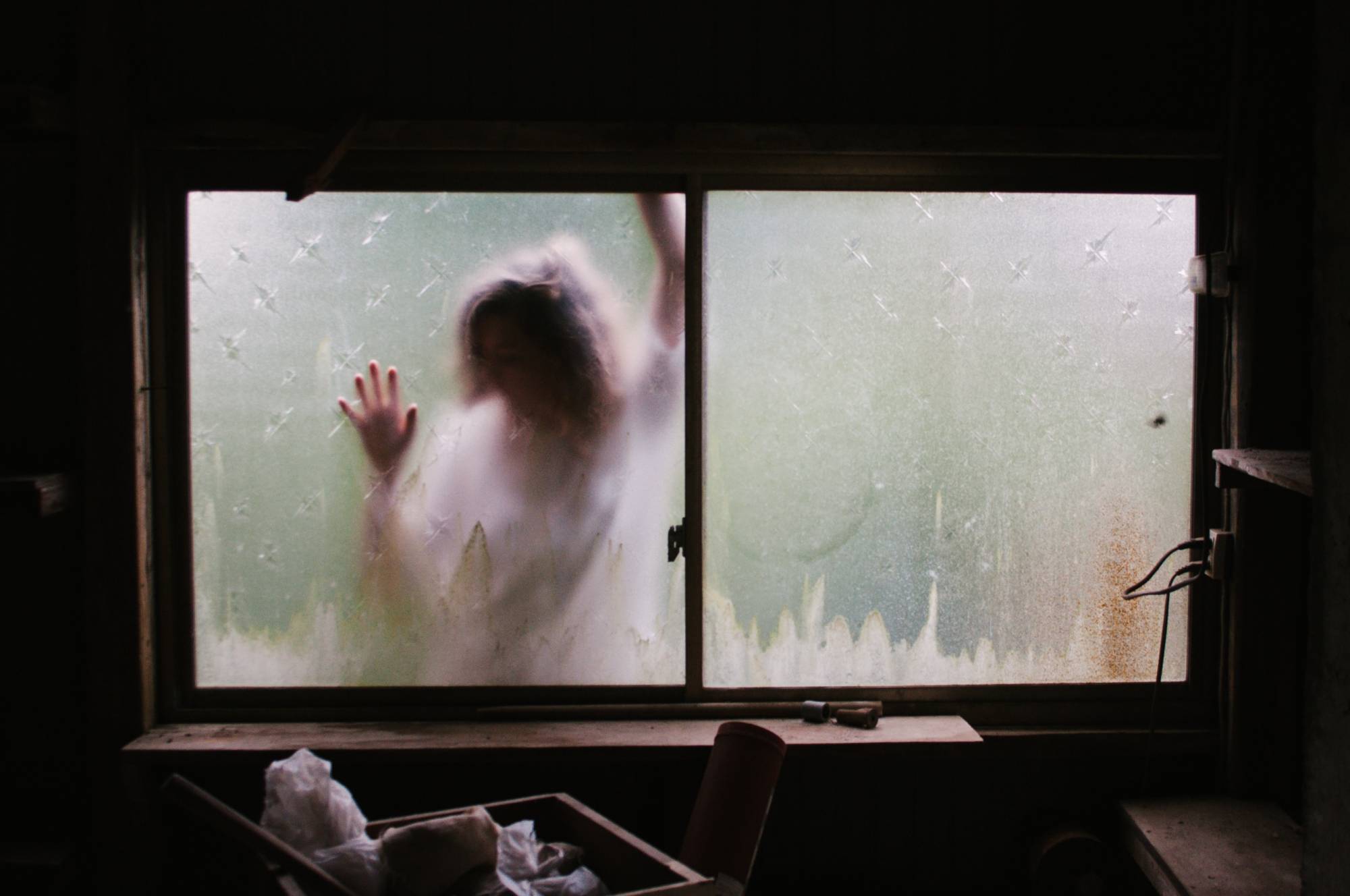 Halloween season is here and I, for one, am ready for it. My family lives for trick-or-treating, Halloween costumes, pumpkin patches, copious amounts of candy and flickering candles. To help set the ominous atmosphere, I decided years ago that I would only read creepy books for the entirety of October. It's something I highly recommend. Are you ready to join me on this haunted literary adventure?

Anythink has a list of new books of all genres that will put a chill up your spine, and a ghostly whisper in your ear. Most of these are avaliable at Anythink libraries now!

The Institute by Stephen King

The master of horror has done it again! His newest book, The Institute, mixes children and evil in the most haunting of ways. The novel follows a young boy who is abducted and taken to an institution where his special talents will be extracted, regardless of what he wants. Sinister and timely, The Institute is sure to start great conversations.

In The Dream House by Maria Machado

In a fearless debut memoir, Machado details her personal experience with queer domestic violence using different tropes – including horror and haunted houses – to tell her brutally honest narrative of abuse.

When a woman finds a suicide note in the large house she is renting alone, the house goes from cozy to terrifying. Is she truly alone, with only her own mad thoughts, or she is alone with a madman? This is a tense psychological thriller that will haunt you for days.

The Whisper Man by Alex North

In a small town of Featherbank, the residents are traumatized by a serial killer they call The Whisper Man. Having killed five young boys 20 years ago, the murder was already locked up for his crimes – or was he? Now more boys have gone missing, and the town must face the truth once and for all – before it’s too late.

Five Midnights is a Caribbean take on the bogeyman, set in contemporary Puerto Rico. Two boys find themselves through following a series of murders and the shifiting world of Puerto Rican myths and legends.

The Raxter School for Girls has been put under quarantine because of the Tox. Slowly, it takes everything: the teachers, the students and the outside word. Now all that the remaining students can do is wait for the help promised to them, and endure the horrors inside.

The Tenth Girl by Sara Faring

Taking place in Argentina, this adult horror is a psychological thriller about an isolated finishing school with a terrifying lore. Mavi, a new teacher, wants to embrace the strangeness of the house, but cannot ignore when her students go missing.

The Grand Dark by Richard Kadrey

From the creator of the Sandman series comes a stand-alone novel about newfound hedonism and its high cost. After a brutal war, the city of Lower Proszawa celebrated peace with a decadent and care-free living. They aren’t, however, watching closely as the genetically engineered automata that serve their needs gain power, and the theater that will play out their a gruesome tale.

A  book told in part from the perspective of a wicked child, it’s a fascinating concept that could have easily gone off the rails. Instead Baby Teeth is one of the most original and terrifying books in the horror genre.

The Invited by Jennifer McMahon

A chilling ghost story with a twist: this is the disturbing tale of a husband and wife who don't simply move into a haunted house – they build one for the ghosts that will inhabit it...and them.