Movies to watch with the AC on

Submitted by Jeffrey Schwartz on Jun 20 2016 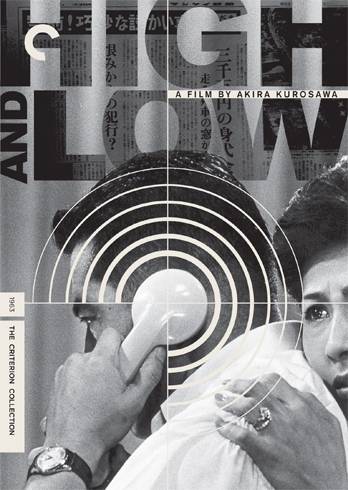 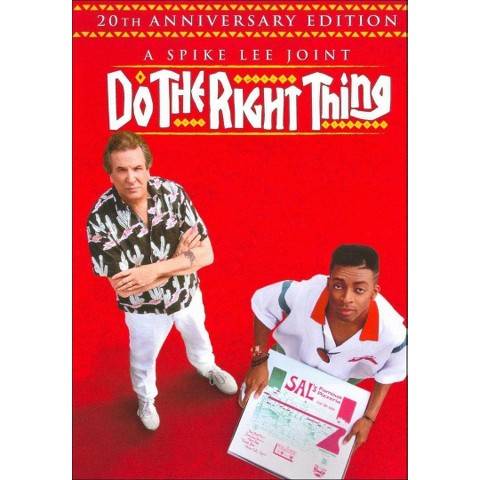 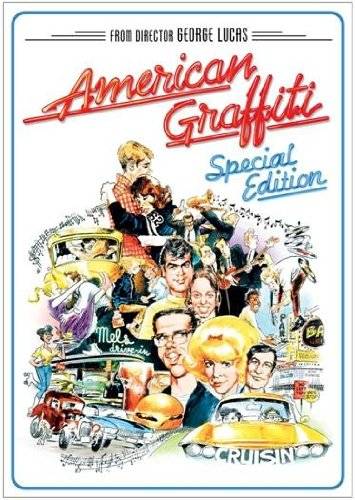 Try to think of the last movie you saw where you noticed the weather. Now, of those films, try to remember if any of them actually made you feel the weather. Plenty of movies depict whirling hurricanes or thrashing tornadoes, but that’s not quite the same thing as being convinced that the sun up on the movie screen is also beating down on your forehead.

Movies are perhaps the most evocative art-form, yet it’s a rare thing to become so immersed in one that you feel as though you’re inhabiting the same environment as the characters. The following are a few movies that do just that – and since it’s summertime, I’ve limited myself to movies that capture bright, hot summer days, and sweet, balmy summer nights.

Unlike his famous samurai films (Yojimbo, Seven Samurai), Akira Kurosawa’s High and Low doesn’t have a katana in sight. Set in mid-20th century Yokohama, Japan, High and Low stars Toshiro Mifune stars as Kingo Gondo, the blustering executive of a shoe company who is blackmailed into paying an exorbitant ransom for his kidnapped son. Then the son turns up, safe and sound. The kidnapper has mistakenly abducted the son of Gondo’s chauffeur. Now Gondo must decide if he’ll still pay the ransom.

As police track the kidnapper through a sweltering tangle of city slums, Kurosawa masterfully evokes the subtropical heat of a Japanese summer. And because viewers have spent the movie’s first half in Gondo’s cool and spacious home, the heat of the slums is even more oppressively palpable. High and Low is many things; morality play, Hitchcockian thriller and police procedural, but it’s also a meditation on the divide between the wealthy and the poor, the high and the low. Long before this theme becomes clear, Kurosawa makes us feel it.

Perhaps the best evocation of summertime heat is Spike Lee’s Do the Right Thing. The film introduces us to the denizens of one block in the predominately black neighborhood of Bed-Stuy in Brooklyn, including Mookie (played by Lee), a young man who delivers pizzas for Sal (Danny Aiello), the Italian-American owner of the local pizza parlor. We also meet Mookie’s girlfriend Tina (Rosie Perez), and his friends Buggin’ Out (Giancarlo Esposito) and Radio Raheem (Bill Nunn). Last but not least, there's Samuel L. Jackson character, Mister Senor Daddy Love (seriously, the nomenclature in this movie is off the hook), a local DJ whose music selections double as the soundtrack to the neighborhood and the movie itself.

Like Kurosawa, Lee isn’t just showing off when he makes you feel the sweat and sizzle of a long, hot summer day. As the temperature climbs, tempers run short, bickering leads to brawls and a pointed question escalates into tragic violence. Do the Right Thing is a heartbreaking film – all the more so because the racism it depicts has abated little in the intervening years. But it’s also a film stuffed with humor and pathos and life and absolutely electric filmmaking.

I’m cheating a bit with my next recommendation* since it’s not technically a movie, but no matter. Although “The Midnight Sun,” an episode of The Twilight Zone’s third season, only runs about 30 minutes, it will linger in your memory for a very long time. Rod Serling’s opening monologue informs us that Earth’s orbit has suddenly and irrevocably altered, bringing the planet ever closer to the sun. Naturally, the citizens of Earth are none-too-pleased about this development, and promptly devolve into a bunch of murdering, looting savages. As civilization crumbles, an artist named Norma and her landlady Mrs. Bronsan hole-up in a high-rise, which grants them an Olympian view of the calescent chaos below. However, it isn’t long until some of that chaos finds its way to Norma and Mrs. Bronsan’s door.

Though mostly known for helming TV shows, director Anton Leader absolutely deserves to be mentioned alongside Kurosawa and Lee as a master of atmospherics. “The Midnight Sun” is stuffed with surreal, harrowing imagery; thermometers fracture, paint boils and people combust until there is nothing left but ash. Despite a somewhat pat twist ending, “The Midnight Sun” is a fantastic Twilight Zone episode, and a haunting reminder of the sun's dark side.

Summer isn’t just about the heat, though. No movie captures the pleasure of cool, aromal summer nights better than George Lucas’s American Graffiti. Best-known for inspiring Happy Days, American Graffiti deserves to be viewed on its own terms as a funny, sweet, melancholic masterpiece. Like Do the Right Thing, there isn’t much a plot to speak of; the film introduces us to an array of high school kids (played by Ron Howard, Richard Dreyfuss, Cindy Williams and some nobody called Harrison Ford) during the last night of summer vacation in 1962. They cruise up and down the boulevards of Modesto, California in their boss hotrods, looking for love, trying to buy booze and listening to Wolfman Jack (played by himself!) on the radio.

While the actors’ easy rapport strengthens the film’s verisimilitude, the reason American Graffiti feels so real lies in how it's shot and what it sounds like. With the help of master cinematographer Haskell Wexler, Lucas creates an authentic nighttime look; actors slip in and out of shadow, neon lights carom off the fenders of cars. The sound design is just as innovative. Lucas eschews a traditional score in favor of wall-to-wall pop music (a novel choice when the film was made), and then takes this innovation a step further by mostly relegating the music to the background; we hear it at half-volume, as though from one of the car radios onscreen. These choices ground the film in reality and give us the sensation of being alongside the characters as they cruise around town. Though American Graffiti is very much about a particular time and place, the film is also universal enough to remind us of what it feels like to be a teenager on a summer night.

*Thanks to fellow Anythink blogger Nicole for reminding me of how great this episode is.

Do the Right Thing Trailer

A wonderfully written piece, Jeff. I especially love the American Grafitti shout-out. "Someone wants me. Someone roaming the streets wants me. Will you turn the corner?"
Yes, there is plenty of <a href="http://australianwritings.net/">writing an essay?</a> and movies available on your website. But one movie which I watched in summer moon soon days and that movie was “Wake up Sid” that was a totally amazing movie and we enjoyed a lot. Especially the songs and in fact the whole story was too nice. Great movie which remembers me the summer’s rain.