The most anticipated political books of 2021 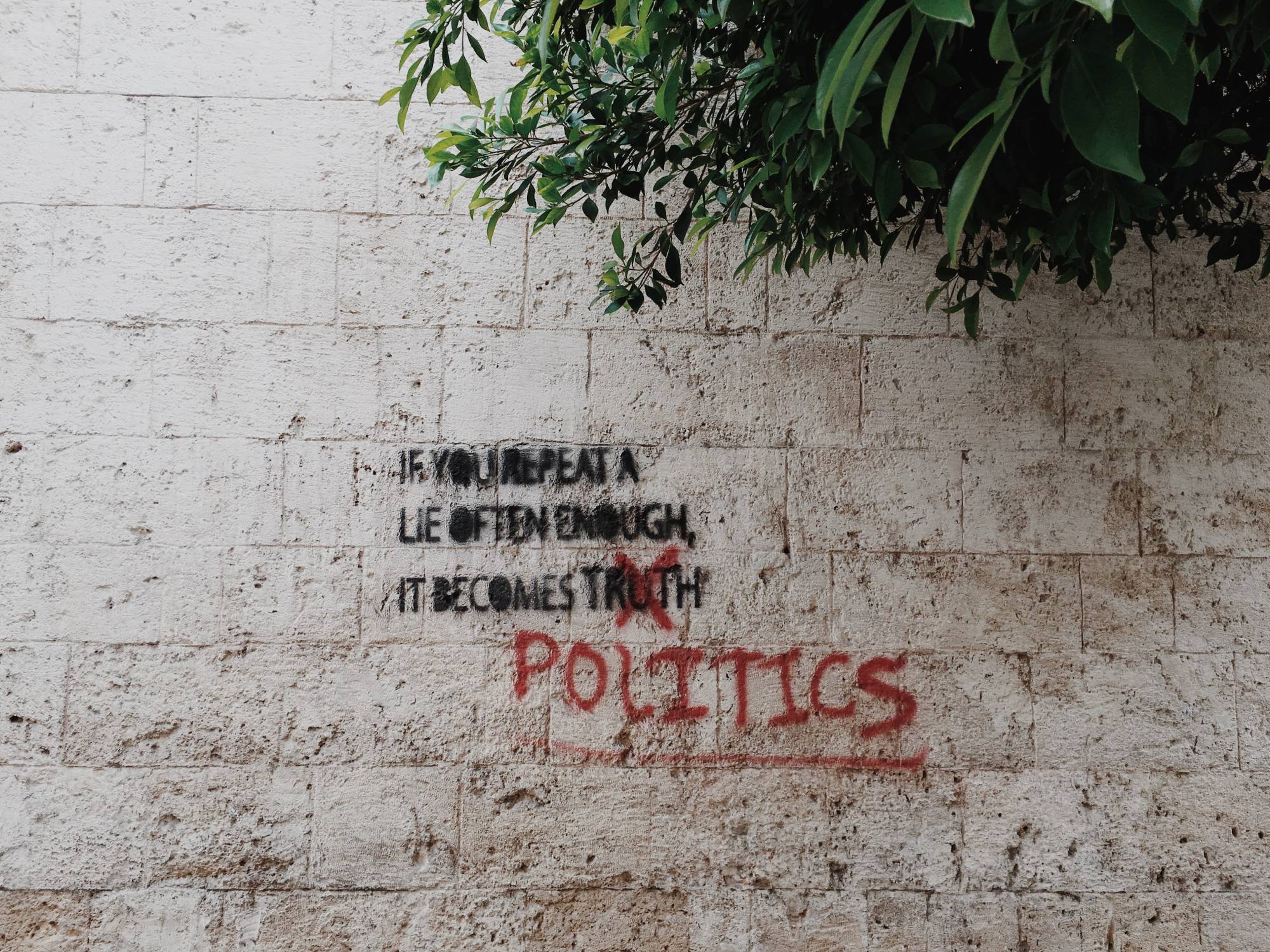 The past year has been tumultuous year politically, and at the dawn of a turning over in Washington, political books are set to again be all the rage in 2021 – just as they made up the best seller's lists in 2020. Here are some of the most anticipated upcoming books from citizens and authors that ask: Where do we go now? How on earth did we get here?

The Storm Before the Calm by George Friedman

The master geopolitical forecaster and New York Times bestselling author of The Next 100 Years focuses on the United States, the potential dramatic upheaval forthcoming, and the reshaping of American government, foreign policy, economics and culture.

Our Time Is Now: Power, Purpose, and the Fight for a Fair America by Stacy Abrams

Former gubernatorial candidate Stacey Abrams was pivotal in turning out the vote in Georgia during the 2020 presidential election. In addition to being a politician, Abrams is also a romance novelist and the author of prescient political books like Our Time Is Now, out in June 2020. Abrams, a rising leader in the Democratic party, offers an overview of how political institutions have been eroded, and what can be done to fix them.

“Baby Boomers (and I confess I am one): prepare to squirm and shake your increasingly arthritic little fists. For here comes essayist Helen Andrews,” writes reviewer Terry Castle. With two recessions and a botched pandemic under their belt, Boomers are often their own children’s favorite punching bag. But is the hatred justified? Is it simply the luck of the generational draw? In Boomers, essayist Helen Andrews addresses the Boomer legacy with scrupulous fairness and biting wit.

This is a bold and impassioned meditation on injustice in our country that punctures the illusion of a post-racial America and reveals it as a place where authoritarianism looms large. Full Dissidence will have readers questioning the strength of the bonds we think we have with fellow citizens – and why we must break from the malignant behaviors that have become normalized in everyday life

How can we reduce inequalities? How can we make work get better recognition and better pay? Philippe Askenazy in this new book shows that the current share of wealth is far from natural; it results from rising rents and specific actors in the economic game. By proposing a new description of the capital-work relationship, calling for a remobilization of the world of work – particularly poorly paid employees – Askenazy shows that there is a more radical alternative to neoliberalism beyond simply redistribution.

The controversy surrounding Russia's interference in the 2016 election resulted in a nearly two-year investigation by special counsel Robert Mueller. A redacted version of Mueller's report was released in April 2019, which found that although the Russian government did interfere in the 2016 presidential election, there was not sufficient evidence to impeach. This updated, reprinted book for 2021 is the full report, edited by the staff of The Washington Post.

No Stopping Us Now: A History of Older Women in America by Gail Collins

Liberty from All Masters by Barry C. Lynn

Barry C. Lynn, one of America's preeminent thinkers, provides the clearest statement yet on the nature and magnitude of the political and economic dangers posed by America’s new monopolies in Liberty from All Masters. "Very few thinkers in recent years have done more to shift the debate in Washington than Barry Lynn," notes writer Franklin Foer.

The Conservative Sensibility by Goerge F. Will

The Pulitzer Prize-winning columnist's "astonishing" and "enthralling" New York Times bestseller and 2019 Notable Book about how the Founders' belief in natural rights created a great American political tradition is easily one of the best books on American Conservatism ever written, according to author Jonah Goldberg. For more than four decades, George F. Will has attempted to discern the principles of the Western political tradition and apply them to America's civic life. Today, the stakes could hardly be higher.

History has Begun: the Birth of a New America by Bruno Maçães

Popular consensus says that the U.S. rose over two centuries to Cold War victory and world domination, and is now in slow decline. But is this right? History's great civilizations have always lasted much longer, and for all its colossal power, American culture was overshadowed by Europe until recently. What if this isn't the end? In History Has Begun, Bruno Maçães offers a compelling vision of America's future, both fascinating and unnerving.

A breakout media and political analyst delivers a sweeping snapshot of American democracy and the role that African-Americans have played in its shaping, while offering concrete information to help harness the electoral power of the country’s rising majority. This book aims to expose political forces that are aligned to subvert and suppress Black voters.