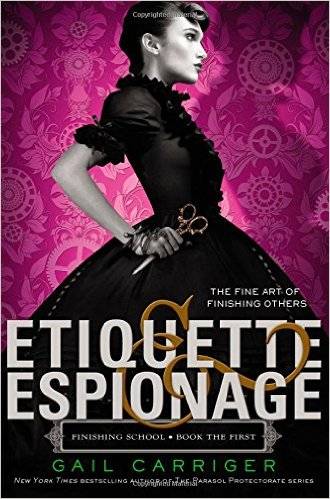 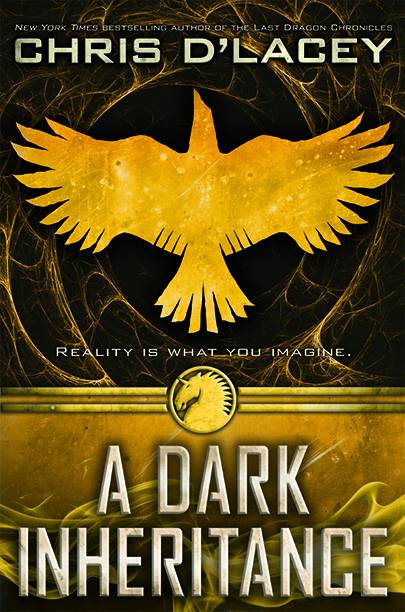 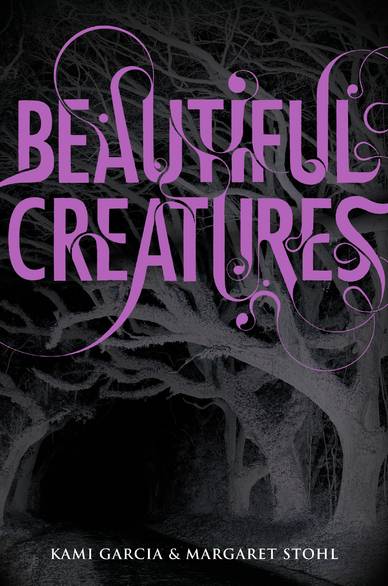 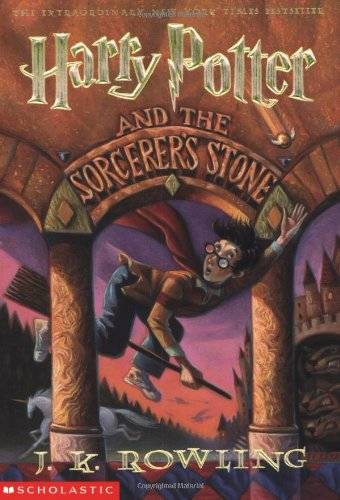 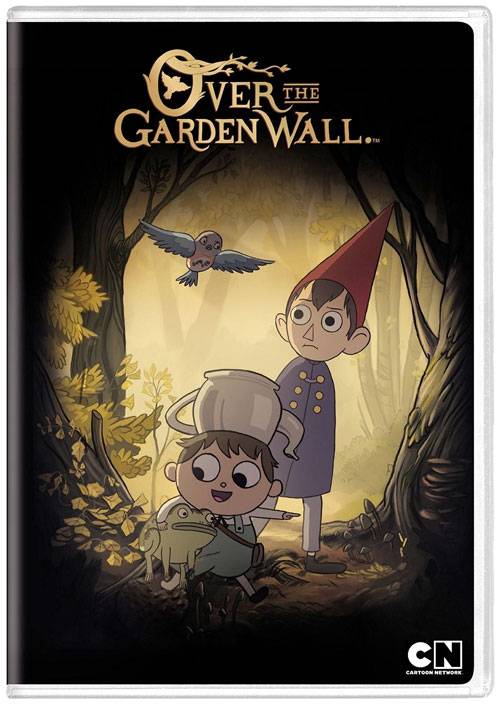 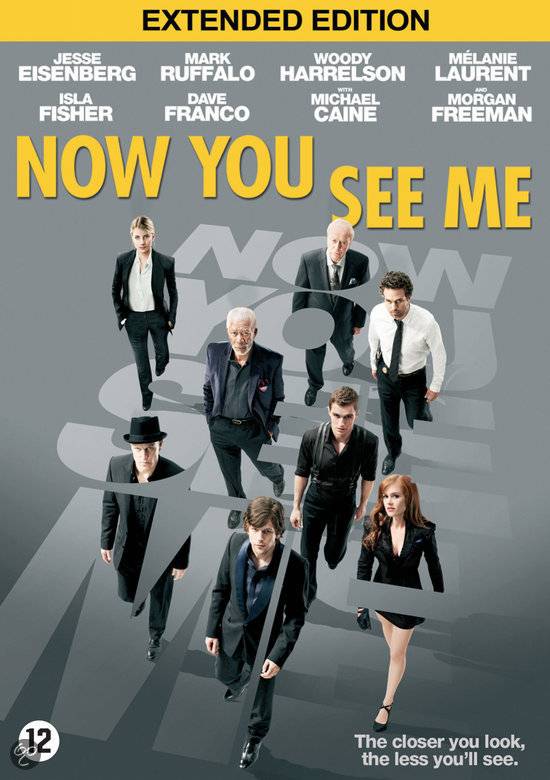 Everyone loves a good story – especially during fall, when stories of dark magic, supernatural beings, and thrilling fantasies align with this season. Here is a great group of books and movies that include all of the mayhem, mystery, creatures, and escapades of this beloved time of year.

Etiquette and Espionage by Gail Carriger

In an inventive, alternate 1851 England, you will fall in love with Sophronia, a young lady who acts the farthest thing from ladylike. She would much rather fraternize with stable boys, destroy her dresses while climbing trees, or spy on her mother and guests via dumbwaiter shafts than worry about manners and social standing. Having finally had enough of her escapades, Sophronia’s mother ships her off to Mademoiselle Geraldine's Finishing School. Instead of traditional etiquette, however, this tomboy is taught supernatural defense, how to conceal weapons in her dresses, and unexpected ways to utilize perfumes on werewolves. The ladies at Geraldine's, to her surprise, are learning how to finish everything on their way to becoming intelligencers, a dangerous profession that just might be Sophronia’s calling. But when a terrible plot threatens to overturn both the school and her country, it will take absolutely all of Sophronia’s skill to unmask the real villain. Filled with wit, humor, and all things supernatural, Etiquette and Espionage is the perfect book for any true adventurer.

A Dark Inheritance by Chris D’Lacey

Michael considered himself completely normal in every way – until the day when he magically teleported from one end of a bridge to another via a shift in reality. Suddenly Michael is inducted into the organization of UNICORNE, which investigates everything supernatural or nontemporal, and has taken an interest in his newfound powers. As his first task, Michael must find the connection between the ghost of a deceased teen, a dragon-loving classmate, and a husky in order to fix a series of strange occurrences. Will his ability to bend reality be enough to send this spirit back to the grave, find his missing father, and save his new friend? A Dark Inheritance may not be your typical ghost story or supernatural novel, but this book is sure to have anyone who loves a good mystery hanging on until the last word.

Ethan, a teenager from the small town of Gatlin, can’t wait to get away from it all. His life is rather plain and ordinary, save for the fact that he’s been having strange dreams about a girl he’s never met. Meanwhile, Lena, a girl who has just moved into an old plantation with her uncle, is hiding  some powerful secrets; she’s a witch, and her family is cursed. With no idea how to break the enchantment before her impending sixteenth birthday, she’s trying to keep her distance from everyone, but Ethan doesn’t appear to be with the program. Sure that Lena is the girl in his dreams, Ethan befriends her, and gets wrapped up in her world of troubles. Will the two be able to break the curse and determine her true nature before time runs out? Full of enchantment, mystery, and romance, Beautiful Creatures is a great read for anyone.

Harry Potter and the Sorcerer’s Stone by JK Rowling

Many of us know the story of 12-year-old Harry Potter, a boy who has lived with his aunt, uncle and cousin ever since his parents died. Although his family members are truly awful, Harry has no other options than to stay with them. He is, after all, just an ordinary orphan with no future. That is, until he learns that he has the makings of a wizard and has been accepted to Hogwarts School of Witchcraft and Wizardry. Suddenly Harry enters a new world filled with magic, adventure, fantastic creatures, and real friendship for the first time in his life. But when the same dark wizard who mysteriously killed his parents years ago shows signs of coming back, will Harry’s newfound skills and allies be enough to stop him? If you love a good fantasy, this book is the thing for you. Also, be sure to click here to check out the film adaptation directed by Chris Columbus.

Over the Garden Wall created and animated by Patrick McHale

To put it simply, this is one of the best animated miniseries ever. In the pilot, we are introduced to stepbrothers Wirt and Greg, who get lost in a strange part of the woods known as "The Unknown." From there, they encounter many odd and impossible things, such as animated pumpkins, talking birds, schools for animals, cloud people, lanterns that can hold souls, and a mysterious creature of shadows known as the Beast on their quest to return home. Complete with 10 different episodes and one heck of an adventure, this unsettling, whimsical series will keep you on the edge of your seat. Over the Garden Wall is an incredible series you don’t want to miss out on.

Now You See Me, directed by Louis Leterrier

Now You See Me starts when four solo magicians, each with their own unique abilities, are brought together to create the biggest magic act ever: a trick (or very possibly a crime) played out on a global scale. Their new name? The Four Horsemen. Their purpose? To "bring a little magic back to the world." Their leader? Unknown, but their shows catch the eye of the FBI after they snatch over $3 million from a vault in Europe during a performance. Pursued by cop Dylan Rhodes and his partner from INTERPOL, the Four Horsemen must use all of their skills to stay ahead of the authorities and achieve their mission. This movie is laced with the creativity and mystery that often make fall so magical. If you aren’t already on the waitlist for this film, I suggest you hop in line fast.

Hope everyone enjoys this!
Going to definitely check out Etiquette and Espionage. Awesome list, Audrey!
Gonna find these books so read ^^ I really like this genre. Thank you for sharing! <a href="http://www.pngdown.com/" title="png download">png download</a>