Misunderstood Sayings... and Books that Prove the Counterparts True

Submitted by smcdriguez on Mar 1 2021 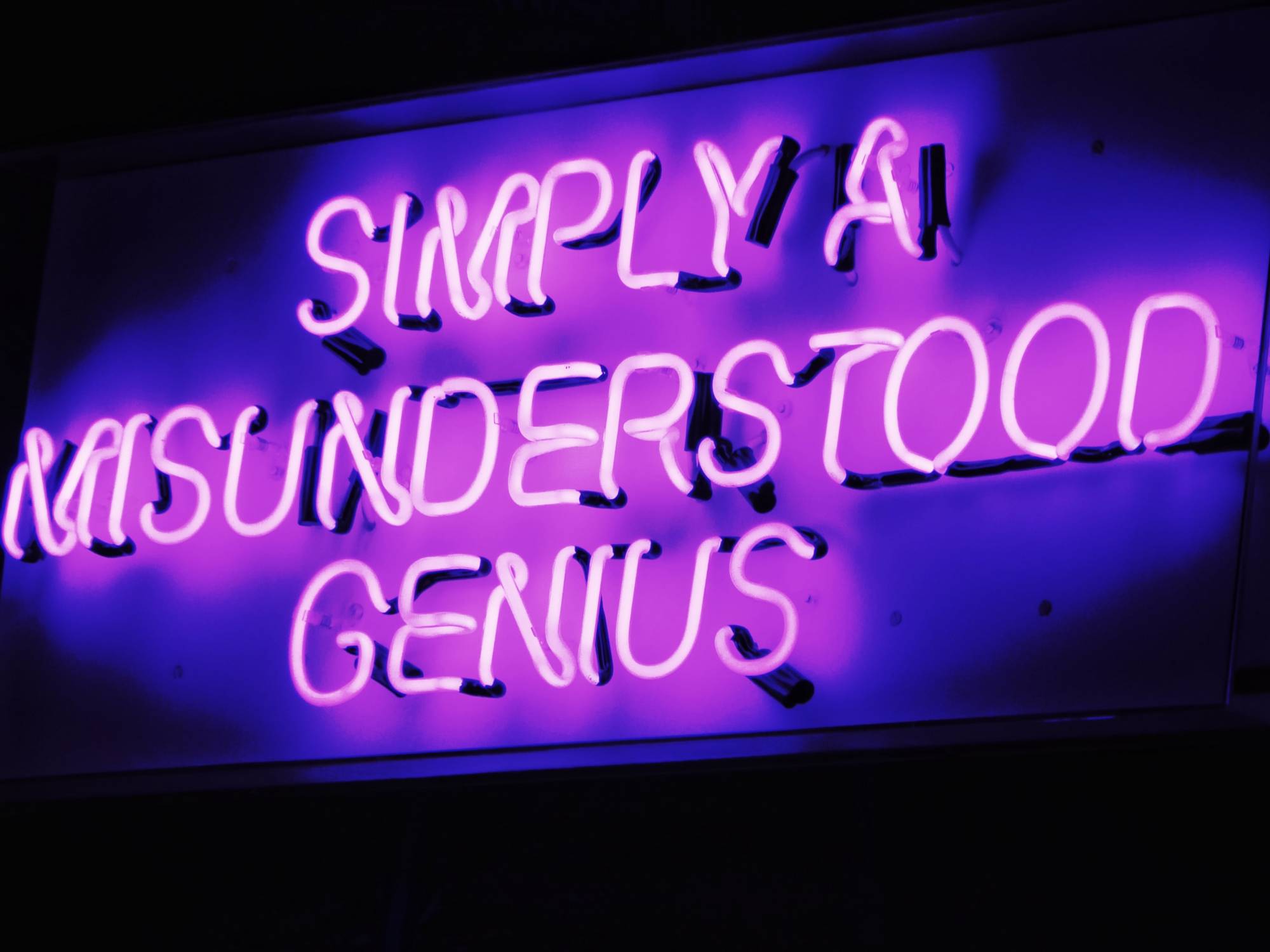 Recently, it’s been coming up a lot that certain phrases, idioms and quotes have received somewhat of a “telephone game” treatment. These quotes lost a hint of their original meaning because they were passed on over time and shared using different translations.

One of the most humorous parts of finding the origins of well-used phrases is how opposite their meaning becomes after adding the next line or part of the quote. It is also easy it is to prove the original quote is correct and present related themes that are prevalent in books.

My hope is that we make a point to use these quotes the way they were actually intended.

Blood is thicker than water.

“The blood of the covenant is thicker than the water of the womb.”

The saying means that chosen bonds are more significant than the bonds with family or “water of the womb.” More directly, it means that relationships you make yourself are far more important than the ones that you don’t choose.

Books That Prove the Point:

“The Road Trip” by Beth O’Leary

Two exes reach a new level of awkwardness when forced to take a road trip together in this endearing and humorous novel by the author of the international bestseller, “The Flatshare.” What if the end of the road is just the beginning?

Rescued from the outrageous neglect of his aunt and uncle, a young boy with a great destiny proves his worth while attending Hogwarts School for Witchcraft and Wizardry.

“The Sisterhood of the Traveling Pants” by Ann Brashares

“The Outsiders” by S.E. Hinton

Highlighting two weeks during the 1960s, Ponyboy Curtis struggles with right and wrong in a society in which he believes that he is an outsider.

“The Boy in the Striped Pajamas” by John Boyne

During World War II, 8-year-old Bruno and his family leave Berlin to take up residence near the concentration camp where his father has just become commandant. Unhappy and lonely, he wanders out behind his house one day and finds Shmuel, a Jewish boy of his age. Though the barbed-wire fence of the camp separates them, the boys begin a forbidden friendship, oblivious to the real nature of their surroundings.

“The Problem with Forever” by Jennifer L. Armentrout

After surviving a horrific foster home together, a girl is reunited with the boy who always sought to protect her. Mallory — dubbed Mouse due to her selective mutism — grew up in a foster home with two abusive addicts.

The beginning of the quote is indeed “Curiosity killed the cat,” but the end brings a whole new meaning. While curiosity may have killed the cat, “Satisfaction brought it back”. Rather than discouraging looking further into things, this quote is more so saying that final satisfaction will be worth the trouble it takes to get there.

“The Midnight Library” by Matt Haig

Nora, a thirty-something woman, is regretful about her life, and feels alienated and unneeded. In the depths of her wallowing, she comes across the Midnight Library. In it, each book represents a portal into another variation of what her life could have been.

“They Both Die at the End” by Adam Silvera

The setting is an alternate contemporary universe that's basically the same except for one life-altering technological advancement from a company called Death-Cast. It mysteriously knows everyone who's going to die in any given day (but not how or when) and alerts each of those people somewhere between midnight and 3 a.m.

“The Lost Apothecary” by Sarah Penner

In this vivid novel, the past and the present collide, resulting in a story about female relationships, full of bitter betrayals and intrigue.

“If You Tell” by Gregg Olsen

Harrowing and heartrending, “If You Tell” is a survivor's story of absolute evil — and the fight for freedom and justice by characters Nikki, Sami, and Tori. Sisters forever, victims no more, they find a light in the darkness that makes them the resilient women they are today—loving, loved and moving on.

“The Unexpected Joy of the Ordinary” by Catherine Gray

Gently puncturing the bubble of overreaching hedonism, Gray encourages us to take joy in the ordinary pleasures of everyday life rather than striving for more unattainable levels of happiness.

Ed entrusts Jeffy with hiding a strange and dangerous object — something he calls “the key to everything”—and tells Jeffy that he must never use the device. After a visit from a group of ominous men, Jeffy and Amity find themselves accidentally activating the key and discovering an extraordinary truth.

The original saying is as follows: “Great minds think alike, though fools seldom differ.” While we often use this as a humorous expression for two people agreeing, the full quote expands the meaning. The second half of the expression, “fools seldom differ” suggests that the people that come to the same conclusion aren’t so smart after all because they end up thinking in unoriginal ways.

Books That Prove the Point:

“Fish in a Tree” by Lynda Mullaly Hunt

In this novel about three kids, Ally, Keisha and Albert act out as they overcome challenges and conflicts. The plot begins with Ally refusing to try at school because of her learning disabilities.

“Long Way Down” by Jason Reynolds

Reynolds' book follows a 15-year-old who must make a crucial decision after the murder of his brother, all in the time it takes for an elevator to travel 60 seconds to the ground floor.

“Never Have I Ever” by Joshilyn Jackson

To protect herself and her family and save the life she's built, Amy must beat the devil at her own clever game, matching wits with Roux in an escalating war of hidden pasts and unearthed secrets.

“Life After Life” by Kate Atkinson

“Life After Life” follows Ursula Todd as she lives through the turbulent events of the last century again and again. With wit and compassion, Atkinson finds warmth even in life's bleakest moments, and shows an extraordinary ability to evoke the past.

“One, Two, Three” by Laurie Frankel

Three sisters are on a mission to save their town. In “One Two Three,” the Mitchell sisters, an unusual set of 16-year-old triplets, provide perspective on a town ravaged geographically and psychically by toxic chemical runoff in the local river.

“A Series of Unfortunate Events” by Lemony Snicket

The series follows the tragic lives of the three extremely unlucky Baudelaire orphans, Violet, Klaus and Sunny, as they try to survive the pursuit of their nemesis Count Olaf and his various associates who attempt to steal their inherited fortune.

Check out these books and more with your Anythink account.

This is a great idea for a blog -- and great execution, too. Well done!