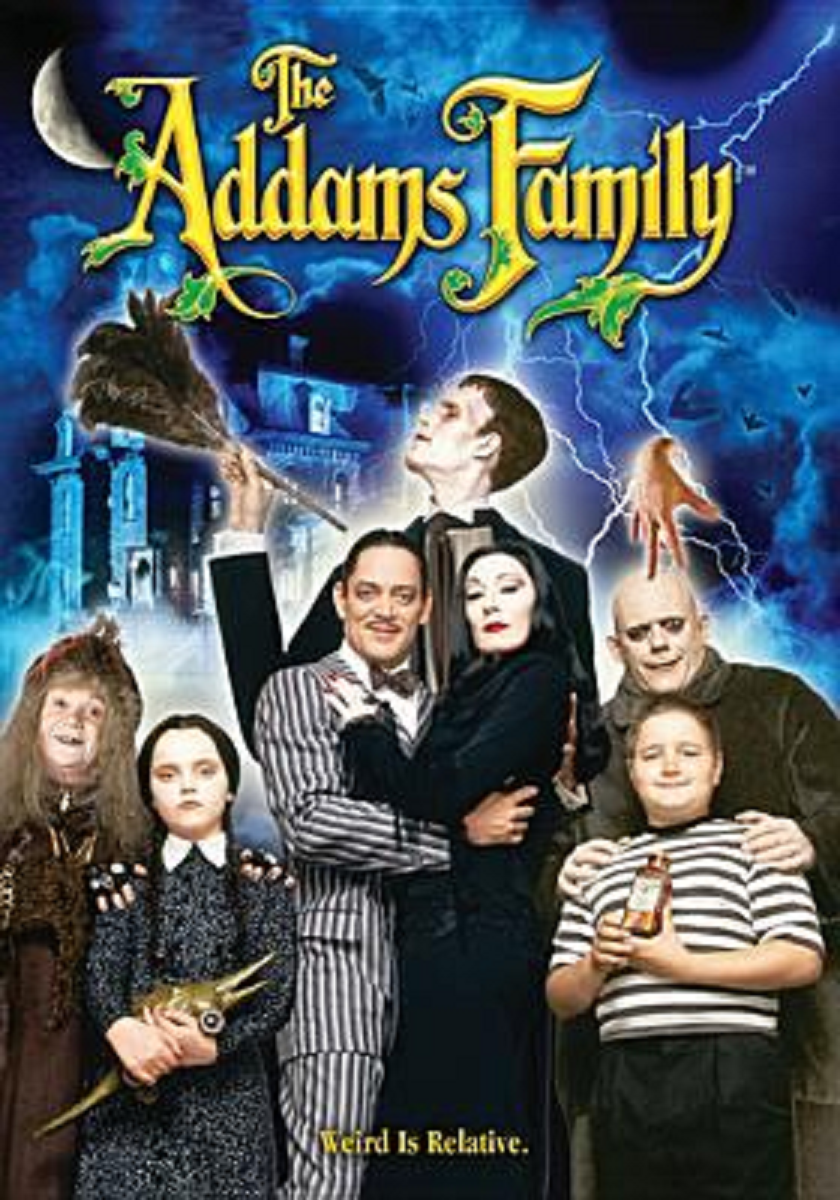 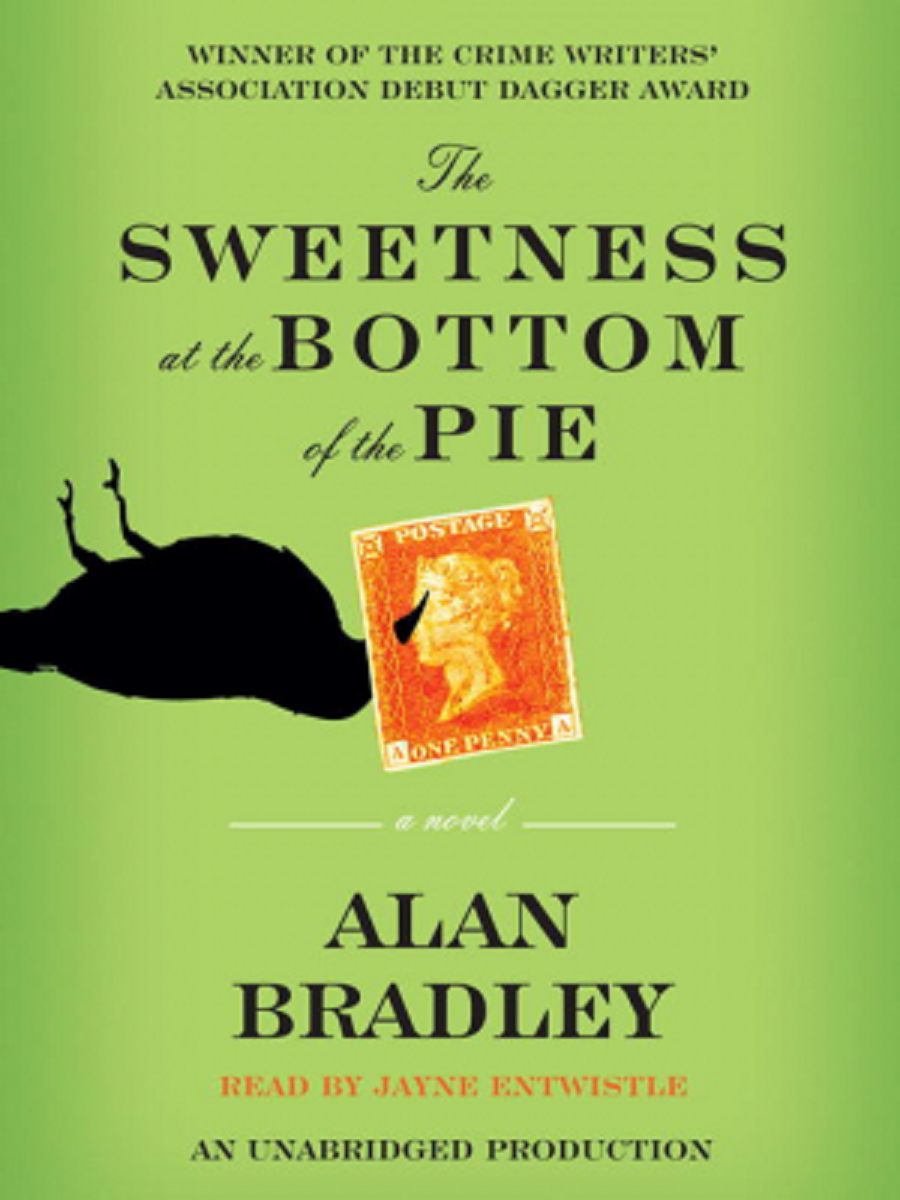 When I was younger I enjoyed watching The Addams Family television show. I was so intrigued by the unique, dark, yet light-hearted story lines. I loved the quirky cast, especially the daughter, Wednesday, who had a black widow spider as a pet, beheaded all of her dolls and was a supernaturally strong little girl. I could sit for hours and be entertained by the Addams family antics.  And, thanks to Anythink and hoopla, I can watch old episodes til my heart’s content.

Today, I find that I also enjoy watching British shows like Downton Abbey, The Paradise, and Lark Rise to Candleford, which certainly have their share of quirky, eccentric characters. Throw that together with the British class system and the British stiff upper lip demeanor and you have the makings of entertaining television.

To my pleasure, both of these worlds have collided in a mystery series by Canadian author Alan Bradley. Bradley is the mastermind behind Flavia DeLuce, a precocious 11-year-old with pigtails whose passion in life is chemistry – specifically poison – and who spends her time plotting revenge against her two older sisters. Set in rural England in the 1950s, this mystery series, which begins with The Sweetness at the Bottom of the Pie, is chock-full of light, morbid humor (yes, there is such a thing), as well as all of the small town British goings-on. Highly entertaining, I promise spunky young Flavia is a character you’ll never forget. For even greater amusement, try the audio books narrated by Jayne Entwistle whose brilliant portrayal of Flavia will have you believing she really does exist.

You have an exceptionally amazing written work style. Much obliged for offering. <a href="http://soundcloudtrend.com/buy-soundcloud-likes/">buy soundcloud likes</a>
Beautiful information about <a href="https://www.needmypaper.com/">need my paper</a> sharing you have with us the number of television programs is quite popular in public and people still watching them. The Addams family television show seems interesting to me I will found it and watch. Thank you for the amazing song video to share with us.
Wow. cool post. I’d like to write like this too – taking time and real hard work to make a great article… but I put things off too much and never seem to get started. Thanks though.Auto parts site: http://www.commonrailparts.net http://www.zjsensor.com