Submitted by Nicole Falcone on Jun 8 2016 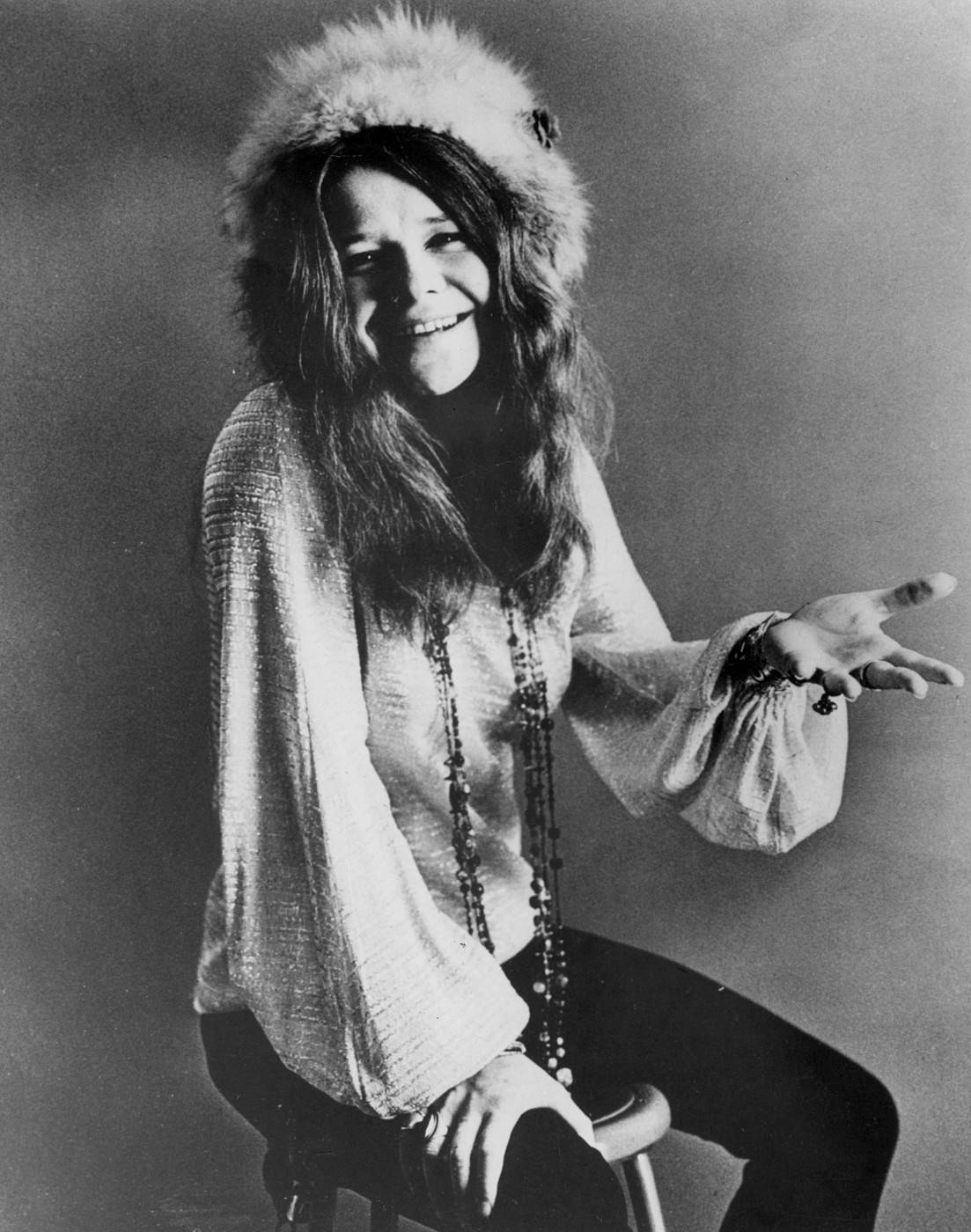 When Janis Joplin died on Oct. 4, 1970, at the age of 27, she had only been in the public consciousness for three years. As lead singer of Big Brother and the Holding Company, she skyrocketed to fame overnight after a searing performance at the Monterey Pop Festival, in 1967. In the brief space in between, she released two albums with the band and then went solo, recording two more. The second, Pearl, was released posthumously, held the number one position for nine weeks, and remains a revered piece of music history. Joplin herself continues to captivate and influence the masses, nearly half a decade later.

For almost 20 years, a biopic of the legendary rocker has been struggling to materialize, to no avail. Names attached to embody her have included Amy Adams, Zooey Deschanel, Pink, Renee Zellweger, and the first considered, back in 1999, Lili Taylor, who in this writer's opinion would have been absolute perfection.

What has managed to come to fruition is the recent documentary Little Girl Blue. With a narrative told through archival footage, interviews with loved ones and, most tellingly, letters written by its subject, this doc is likely a better representation than a feature film could ever hope to be.

It beautifully captures Joplin's fragility, stemming from her conservative small-town roots and awkward adolescence. Also brought to light are her fierce individuality, her deep-seeded desire for love and acceptance and, above all, her raw and singular talent. The film doesn't pull any punches regarding the singer's heroin addiction, which ultimately cut her life short. Blue's strength lies in its ability to painfully convey that loss without glamour, glory or romance – just the gut-punching grief for an all-too-human soul.

Great blog entry. An additional item that might interest Joplin fans: a 2014 Janis Joplin biography, On the Road with Janis Joplin, written by her road manager, John Byrne Cook.
So glad to know about this--I"m putting my name on the hold list. Thanks Nicole.
Thanks for giving me a reason to rediscover Janis Joplin. Since your blog entry I have revisited some of the songs I grew up with including Me and Bobby McGee, Cry Baby and Piece of My Heart. It's been a nice little journey back in time.
Thus, if you do not wish to accord it a absence on sunglasses, Sunglasses online at http://www.stylecop.co.uk offers you this air-conditioned brace of shades with cartoon-inspired sunnies.