Submitted by tmcclelland on Mar 4 2014 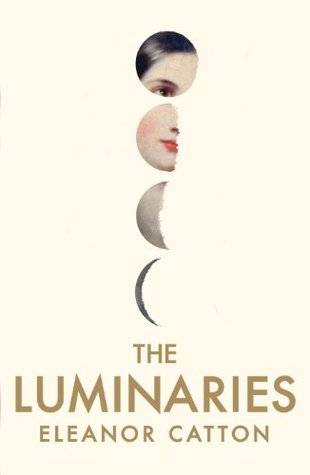 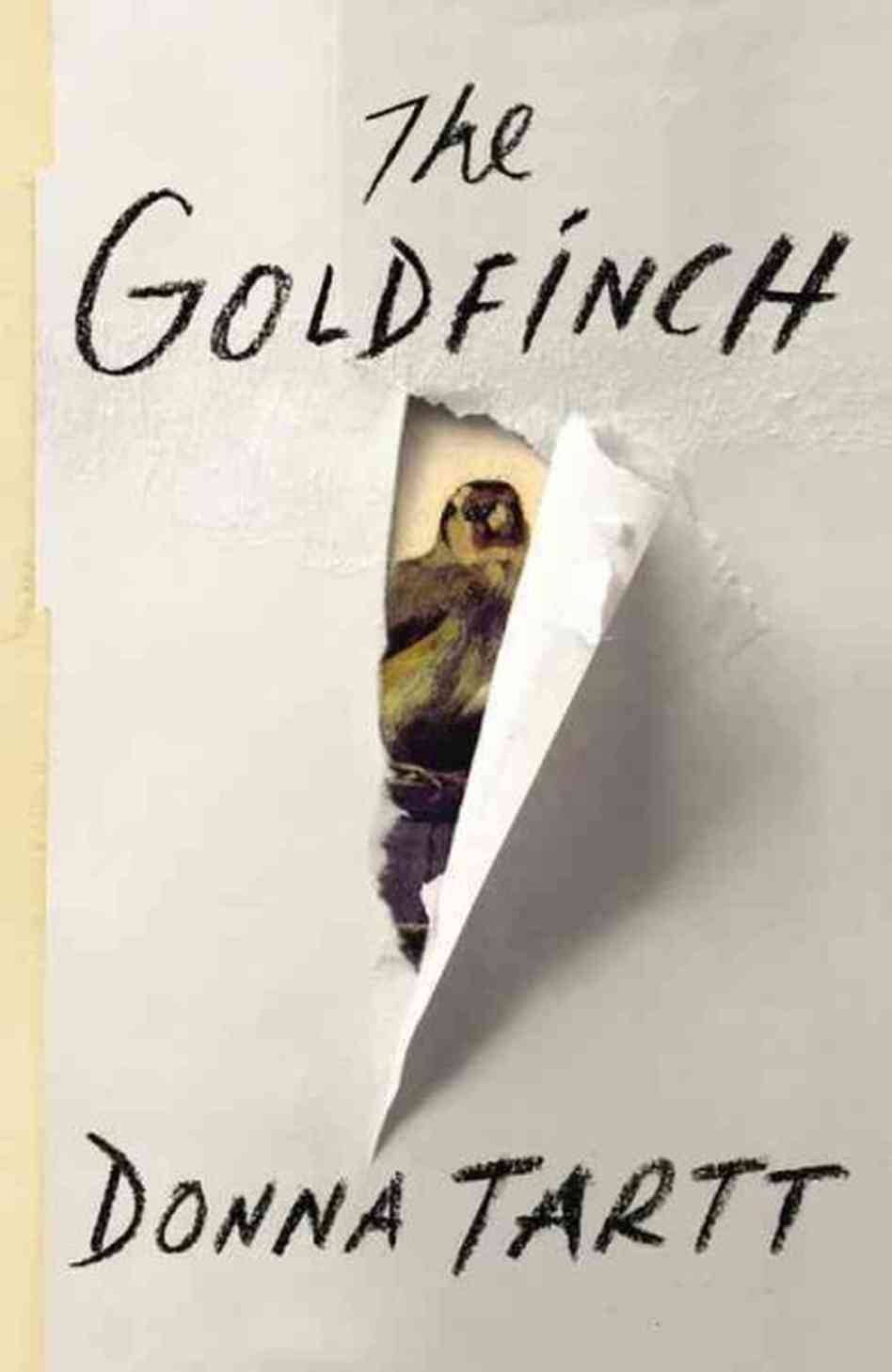 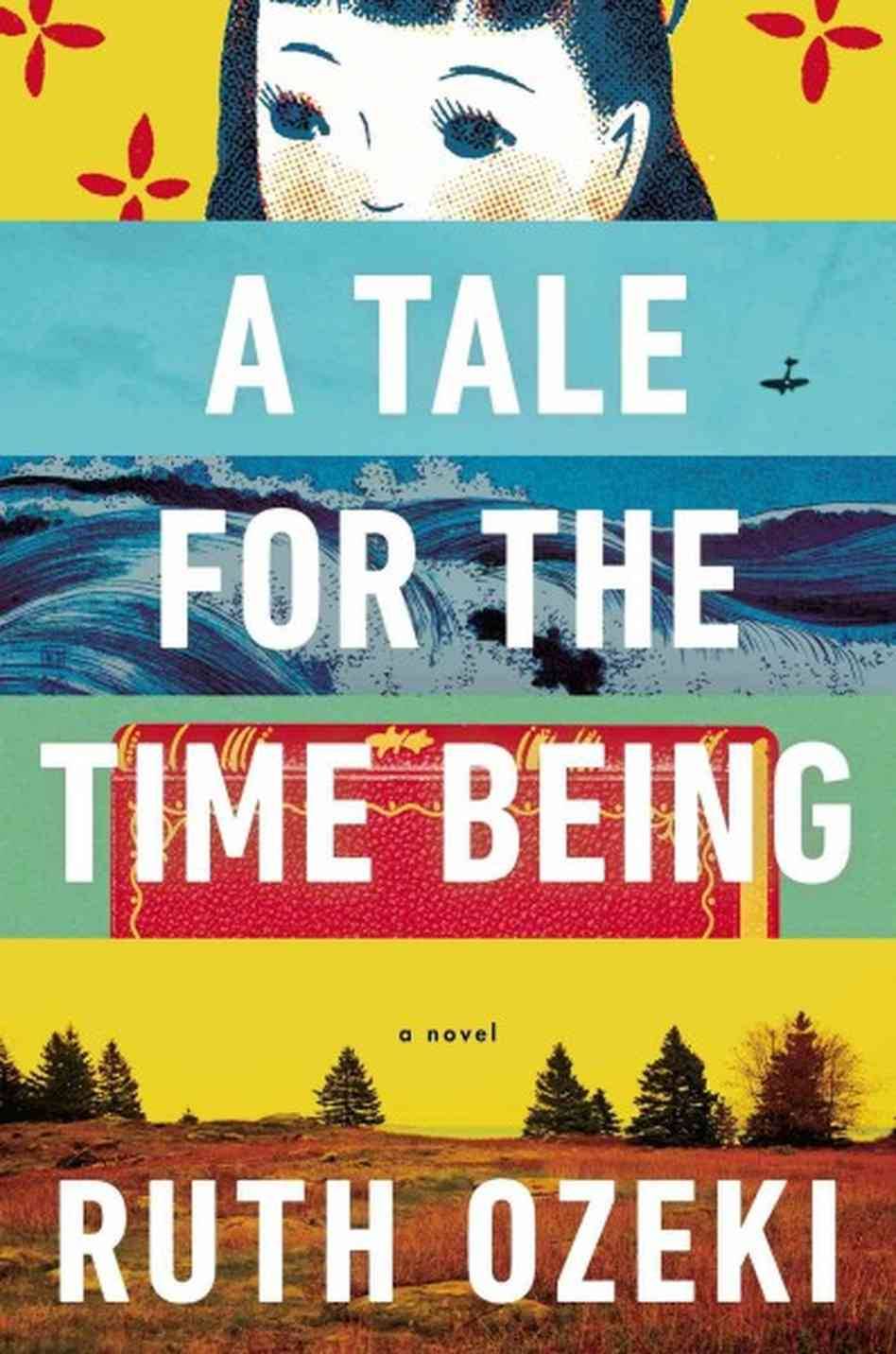 In the world of books, there are an endless (and continually growing) number of prizes and awards given out annually. Some would say that literary prizes are completely arbitrary and simply exist to boost book sales. While that may be true of some awards, The Morning News Tournament of Books aims to enhance the conversation about books by taking a page from college basketball to crown the best fiction book of the year. Entering the tenth year of the competition, the Tournament of Books includes 17 of the best novels (as nominated by readers) competing head-to-head match-ups judged by celebrity authors like John Green and Geraldine Brooks. Each judge also includes commentary on what made their selection stand out to them and generates great online conversation. Ultimately, the two best books as selected by the judges face-off against the two fan favorites for the coveted title of "The Rooster."

This year’s field includes a balance of heavyweights (having already won awards) and bestsellers, along with novels from smaller publishers. The reigning Man Booker Prize winner, The Luminaries and the National Book Award Winner, The Good Lord Bird are considered by many to be frontrunners in this year’s tournament. These critically acclaimed novels will face still competition from fan favorites like The Goldfinch by Donna Tartt, The Lowland by Jhumpa Lahiri, and Eleanor & Park by Rainbow Rowell.

The real fun of the Tournament of Books comes from trying to guess which book a particular judge will prefer in a given round. Will John Green select a popular bestseller or a well-received debut novel in his round? My prediction is The Son by Philipp Meyer will face off against A Tale for the Time Being by Ruth Ozeki for the title, but, just like in March Madness, my bracket could be ruined after the first round of the tournament.

There is still plenty of time left to read one or two of the participants as a new match-up is revealed each weekday in March. Check out the 2014 brackets here and join in on the conversation. What books would make your Final Four from 2013? Which of the nominated novels do you think will win the 2014 Tournament of Books?