Keeping it Odd: the Film Guide 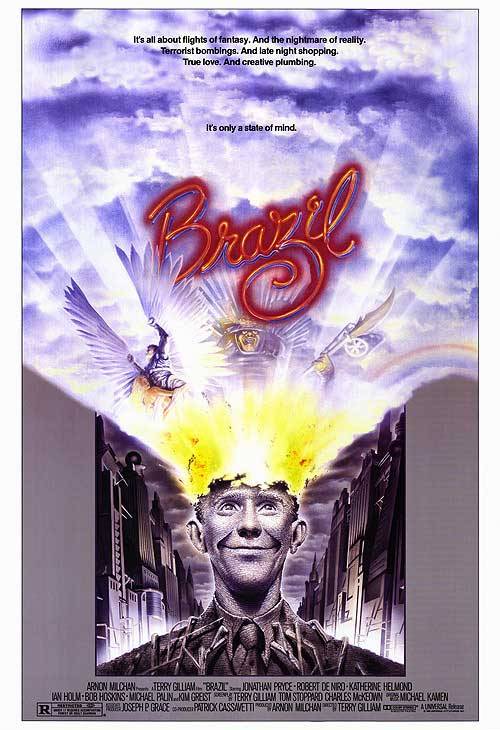 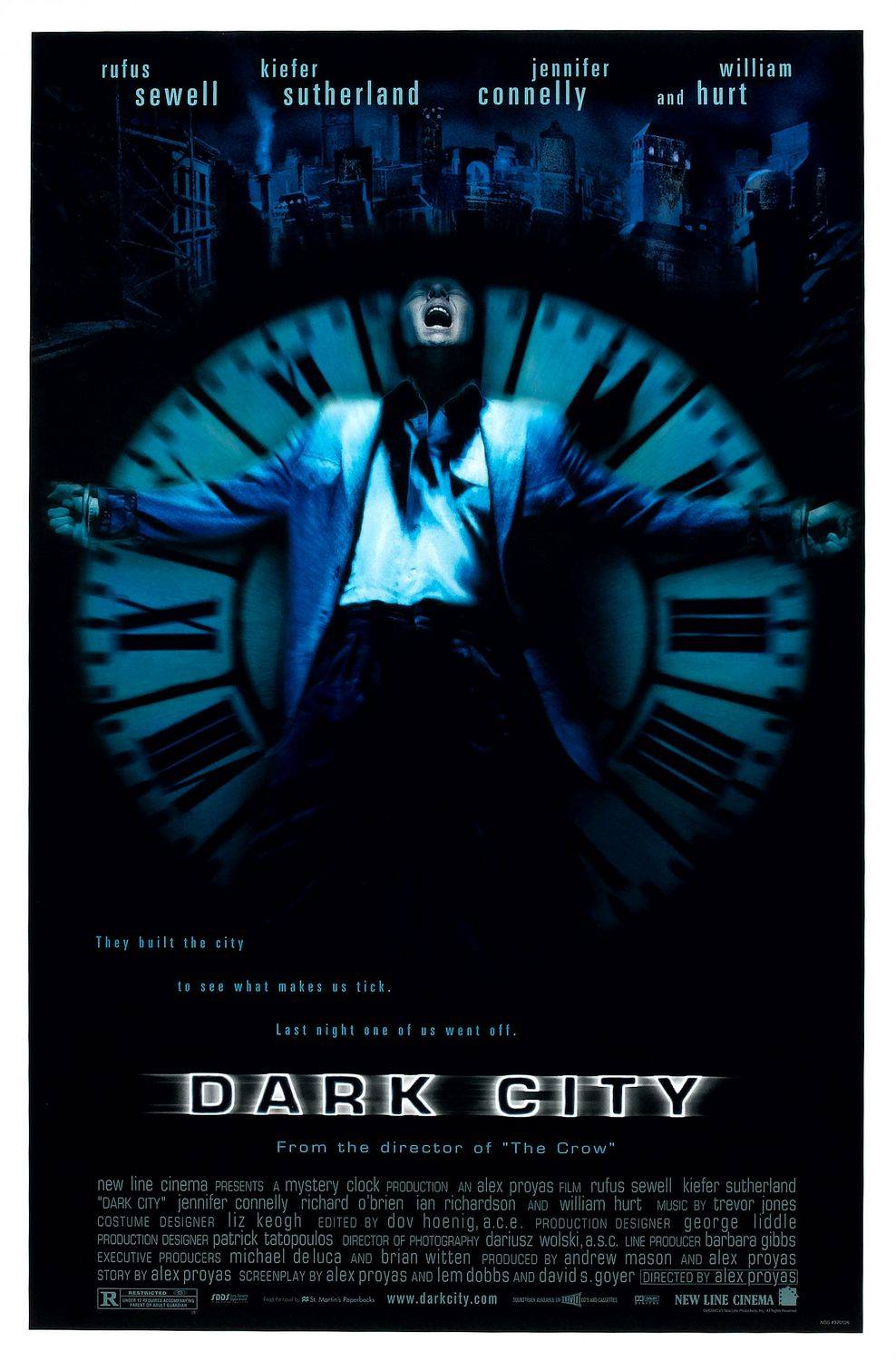 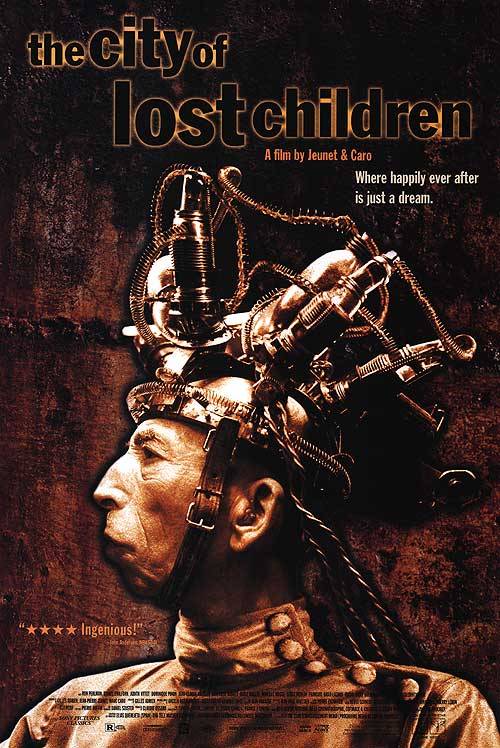 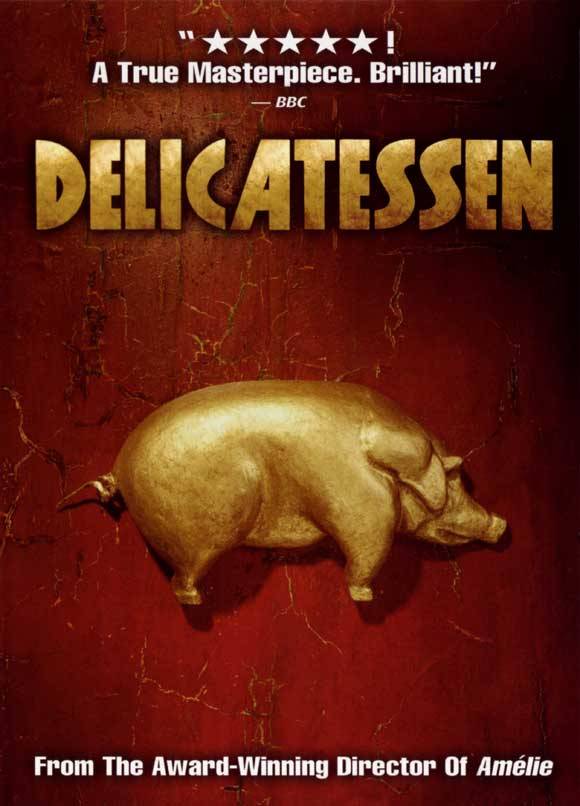 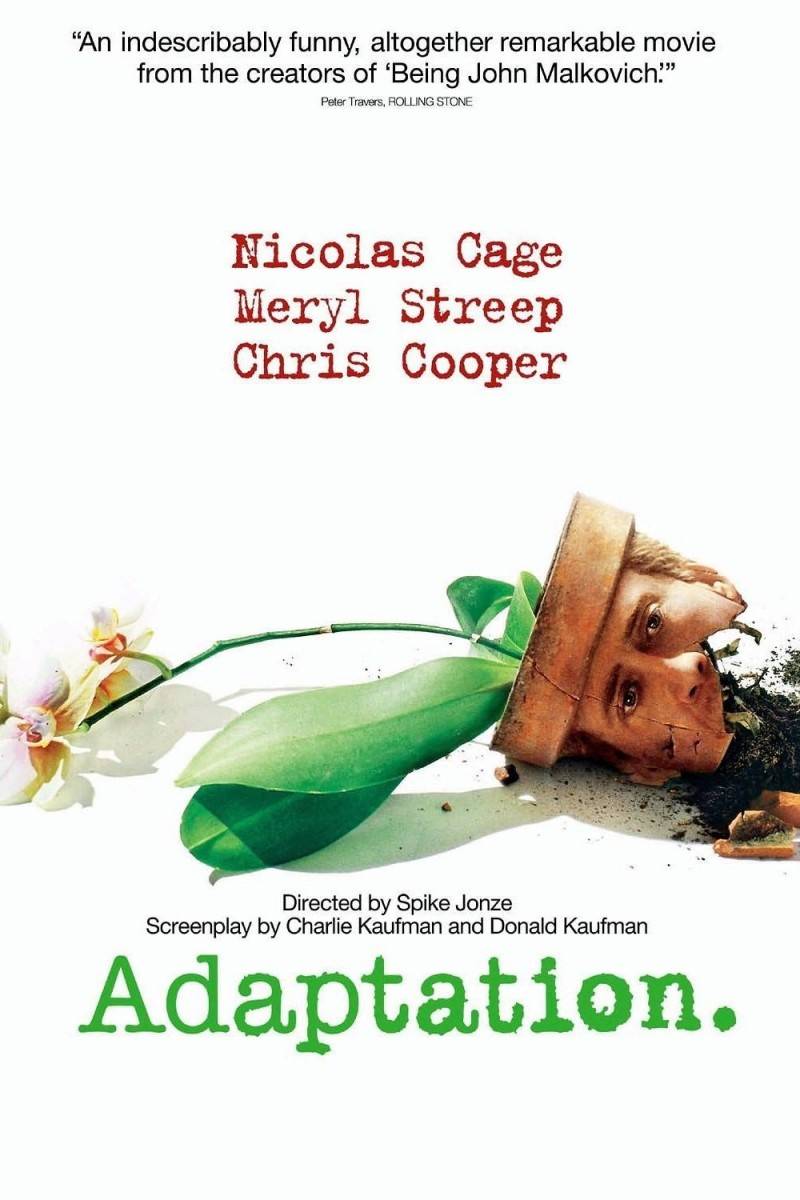 There are many odd and interesting films that exist, and here is a list of some movies that have kept it weird. These fall through many different genres and use different art styles, but all have quirky bits that make them notable. Genres can be limiting and these movies prove that.

Dystopian universes have always pulled me into their oddities. Whether it is the Hunger Games or zombies, this fascination started with Terry Gilliam’s Brazil. A white collar worker is extremely bored with life and tries to liven up his day. Stuck in the futuristic rat race he finds an error, which causes his world to shatter. Will a daring escape save the day? Darkly funny and with multiple versions available the story can change based on your viewing.

Dark City is a science fiction film that questions reality. What is happening while everyone sleeps may not be what we expect. This is a dark and atmospheric film where memories may be the most powerful thing to keep. The story is not terribly deep but has some interesting points, and the creepy feel of the antagonists make it something to enjoy.

If you have never seen French filmmaker's Jean-Pierre Jeunet and Marc Caro film they are odd, dark, and funny. The City of Lost Children will have you question why you aren’t dreaming anymore. The screen oozes with green and black tones as One wanders the city with Miette hoping to save her. Just as intriguing is Delicatessen, which will make you wonder what is in your lunch. Tenants of the same apartment complex keep getting delicacies from the landlord, but they have unique origins. Equal parts humorous and depraved, it is another interesting black comedy.

My last recommendation is for the film Adaptation written by Charlie Kaufman and directed by Spike Jonze. Charlie is having trouble adapting a book, The Orchid Thief, into a movie and writes himself in the story to make things easier, but finds that this may complicate his story. With entertaining performances by Nicholas Cage, Meryl Streep, and Chris Cooper, it is worth it to see what people will go through for the sake of orchids.

I just watched Dark City last night and it was definitely odd but also very enjoyable. It was a good mix of strange characters in a science fiction setting, but also (as you said) brought up some great questions about identity and the human soul. For anybody that enjoys creepy films and movies that leave you questioning...I recommend this one.